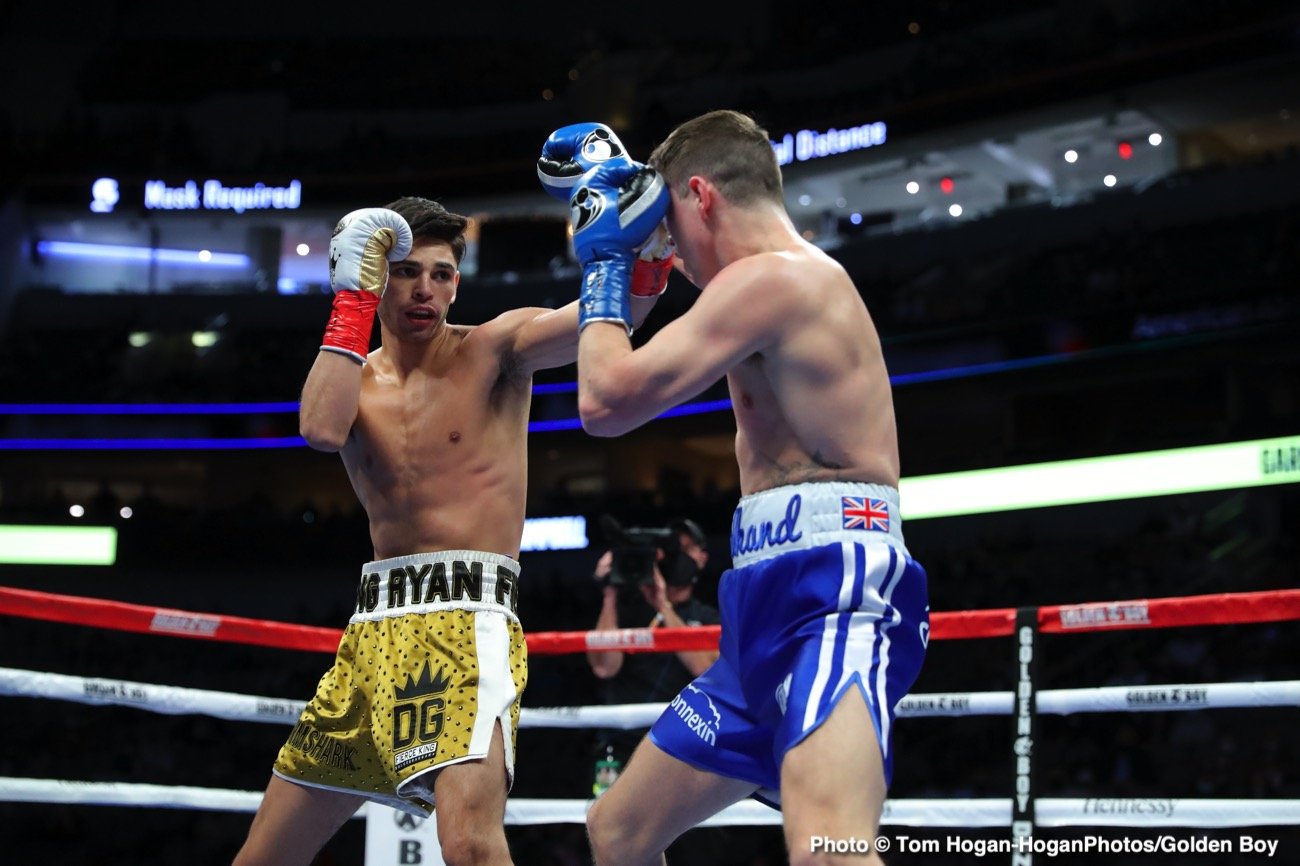 The timing for a coaching change is critical for King Ry, as he’s got a fight coming up in less than two months against Emmanuel Tagoe in the main event on DAZN on April 9th at the Alamodome in San Antonio, Texas.

Ryan cannot afford to lose the fight to Tagoe (32-1, 15 KOs) because he could be facing four-belt lightweight champion George Kambosos Jr. after that.

Goosen is a very knowledgeable trainer with many years of experience, and he likely has spotted things in the 23-year-old Ryan’s game that he plans on changing.

What’s excellent about Goosen is he’s a hands-on coach, who is able to pinpoint areas that need improvement for his fighters. You can argue that Goosen will speak with Ryan a lot more about areas that he needs to change than what Reynoso was doing.

Without giving any reason for the coaching change, Ryan (21-0, 18 KOs) made a statement on Friday, thanking Reynoso and introducing Goosen as his new trainer.

Unfortunately, Ryan and Reynoso didn’t work with each other very long, so it’s hard to know whether this coaching situation would have worked out.

Fans believe that Reynoso wasn’t happy with Ryan’s work ethic, but that’s not likely the reason for the coaching change. Ryan has been injured and couldn’t train.

Last July, Garcia was supposed to face Javier Fortuna, but he pulled out of the fight due to a short-lived anxiety problem.

Ryan had the one fight last year against Luke Campbell in January, and then the two other matches that he planned against Javier Fortuna and Joseph ‘Jojo’ Diaz Jr. fell apart.

“I would like to thank Eddy Reynoso for everything. Eddy has been in my corner since 2018, and I’ve learned a lot from him, both inside and outside the ring. 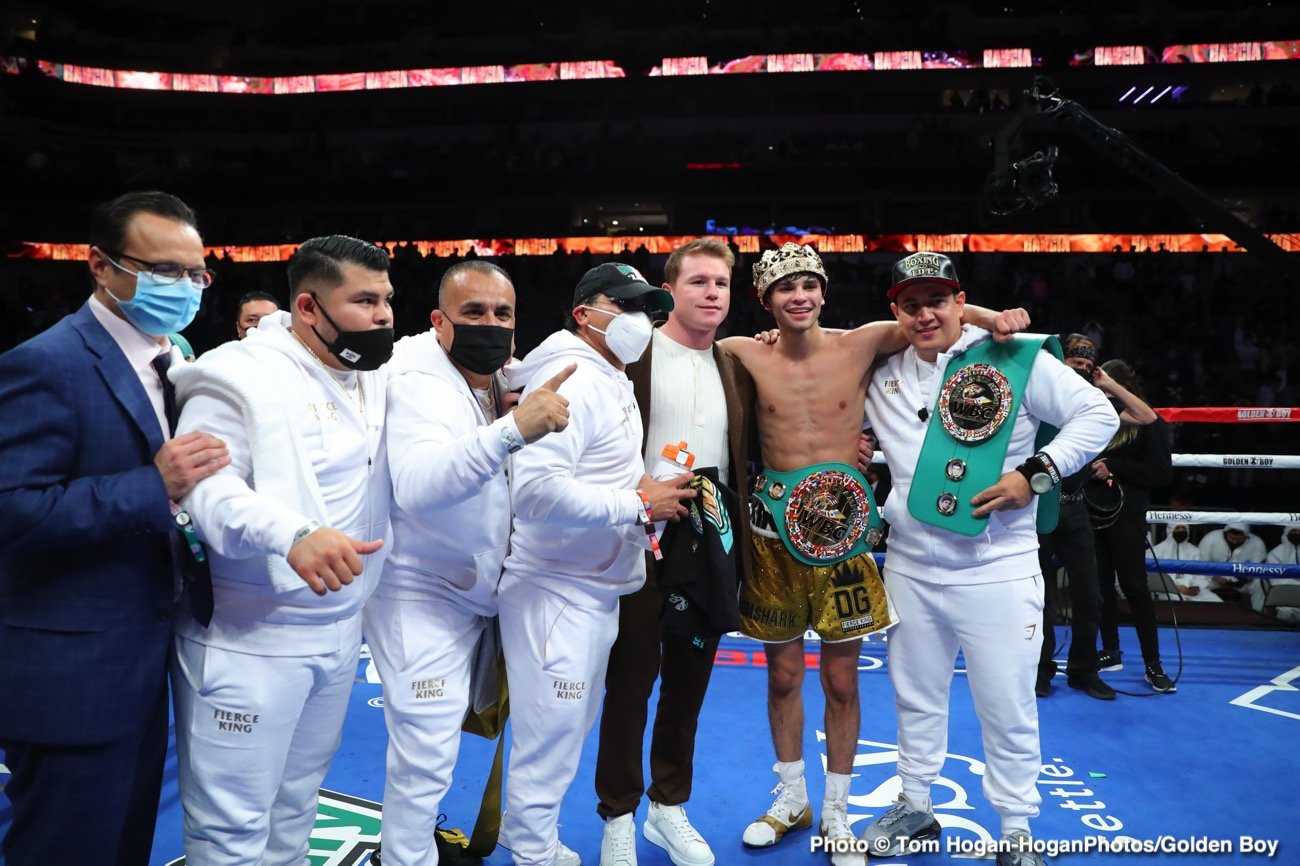 We built an incredible friendship that I’ll always cherish. On behalf of my whole team, I wish Eddy continued success in his amazing career.”

Perhaps if Ryan spoke Spanish, it might have been a better deal for him to work with Reynoso, but maybe not. Ryan’s dad, Henry Garcia, coaches him, and he’s very verbal, and that’s a style similar to Goosen’s.

He communicates well with his fighters, and that’s an approach that Ryan will thrive with.

“I’m excited to announce that I will now be working with Hall of Fame trainer Joe Goossen, in addition to my father, Henry Garcia. Joe’s legendary career spans several decades of working with championship fighters.

“I worked with Joe when I was growing up, and the two of us have maintained a great relationship over the years.

“I can’t wait to pick back up where we left off and to continue this journey together. I’ll now be working out of my own gym, Fierce King, in San Diego — and my goal remains the same: to become a world champion.”

We’ll see how well the Ryan – Goosen team works out in the future. If Ryan defeats Tagoe and Kambosos, Goosen will look like a genius. Many boxing fans believe Kambosos will beat Ryan, but Goosen could change all that.

It’s not all that surprising that Ryan’s coaching situation with Reynoso ended so quickly. We heard criticism from Canelo Alvarez recently, and he’s Reynoso’s #1 guy in his gym.

Canelo had an issue with Ryan’s dedication, and you got to believe that Reynoso might have chimed in with the same thoughts.

Other than Canelo and Oscar Valdez, Reynoso doesn’t have a lot of great fighters that he trains. 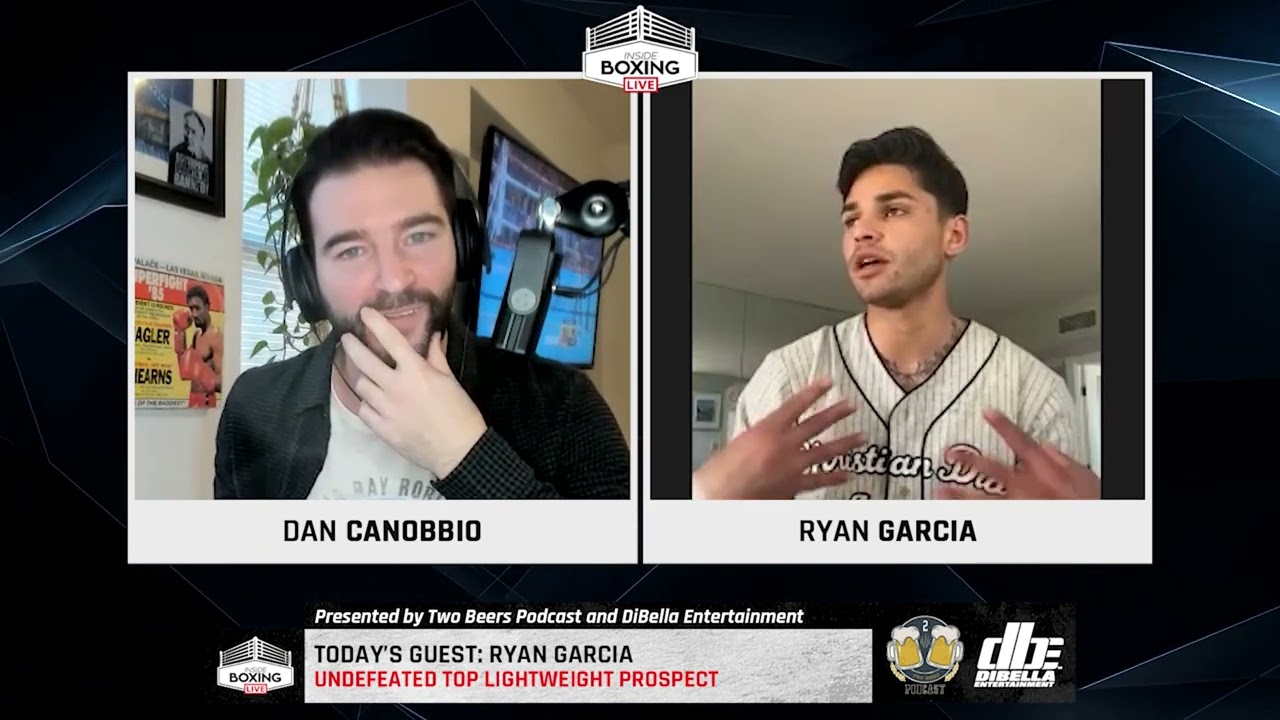