Ryan Garcia and Emmanuel Tagoe almost came to blows today during their face-off for the media workout in San Antonio, Texas ahead of this Saturday’s fight on DAZN at the Alamodome. 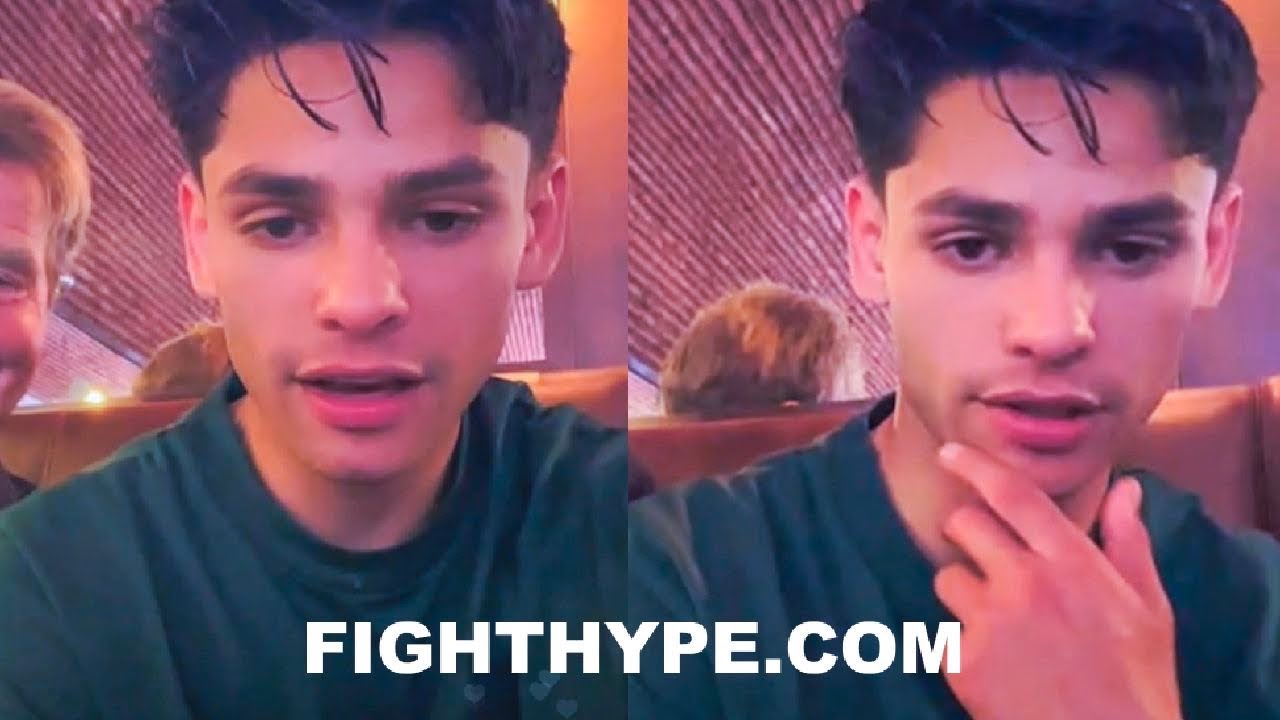 From there things escalated to there the 33-year-old Tagoe walked up to Ryan, waving his arms as if to let him know that he wanted to throw down.

Ryan then put up his guard and invited Tagoe to fight right there on the stage. Fortunately, the security stepped in to separate the two fighters before things could get completely out of hand.

The 23-year-old superstar has a lot to prove to the many critics that were upset with him for pulling out of his fights against Javier Fortuna and Joseph ‘JoJo’ Diaz Jr. last year.

Ryan has got a lot to prove to the fans for that, as well as not carrying through with his bold talk of fighting Gervonta Davis, Isaac ‘Pitbull’ Cruz, Devin Haney, and Manny Pacquiao.

“I told him ‘You’ve been talking a lot of s***. It’s not going to change the fact of what I’m going to do to you in the ring,'” said Ryan Garcia to ESNEWS about what he said to Emmanuel Tagoe during their alternation on Wednesday during their media workout.

“He said, ‘Oh, yeah?'” and then I started to see him a little shaken up. My whole objective was to size him up to see how he’d be in the ring, and I know I got him.

“I’m going to run right through him, that’s it,” said Ryan when asked what his thoughts were when he was standing face to face with Tagoe. “He’s a guy that is going to come to fight. He’s just going to be one of those guys that will be fighting in survival mode from the get-go, that’s it.

“He’s going to be trying to jab, run around, do his thing, but I’m pretty smart in there. I’ll get to him and then start laying it on him and put a real bad beat down on him.

“That’s his decision, it’s all on him,” King Ry said when told that Tagoe stated that he’ll retire if he loses on Saturday. “You know he’s going to lose, so start.

“[Luke] Campbell had a decision and decided to retire. If he [Tagoe] wants to put that pressure on himself, that’s on him. I don’t want to say too much, but you’ll see,” said Ryan when asked for a prediction.

“Just know it can explode at any moment. There will be an explosion in there. I don’t have any thoughts on whether this is going to work in my favor. I just wanted to size him up and I did. 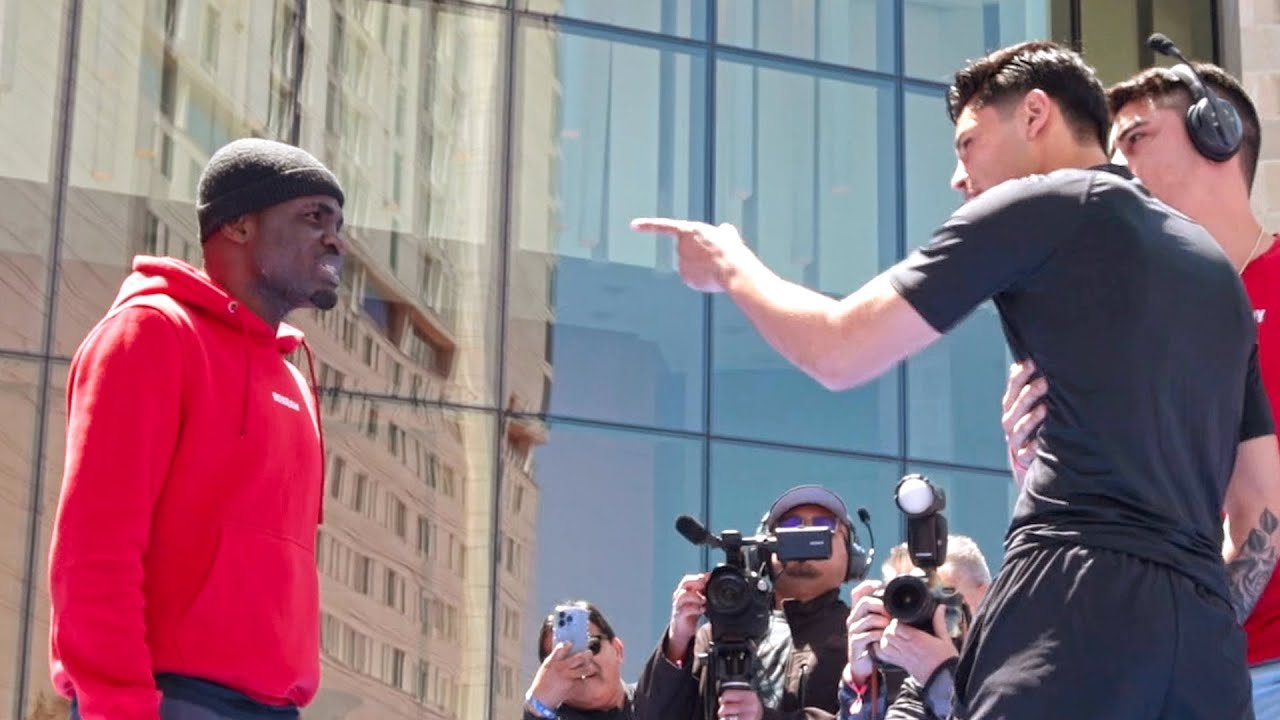 “Nothing we’re going to say is going to affect the fight, nothing. So, I don’t care what I say and what he says. I know what I can do and I’m pretty sure he knows what he can do. It’s going to play out in the ring the way it plays out.

“There’s no message for them. You’re going to watch, so sit back and watch,” said Ryan when asked about what his thoughts are for the boxing fans that believe he’s not the same fighter he once was after his 15-month layoff.

“They can say all they want, but the only person that knows how they’re going to do is the person within themselves if they’re honest with themselves.

“I’m as honest as I can be right now, and I’m super sharp right now. I’m at the top of my game. There’s a reason why I’m going to be the man in the ring and they’re going to be watching.

“I don’t know yet,” said Ryan when asked who does he want to fight next. “I just want to keep knocking everybody down whoever I have to fight and tunnel vision. I have a long career. I’m 23-years-old,” said Ryan.