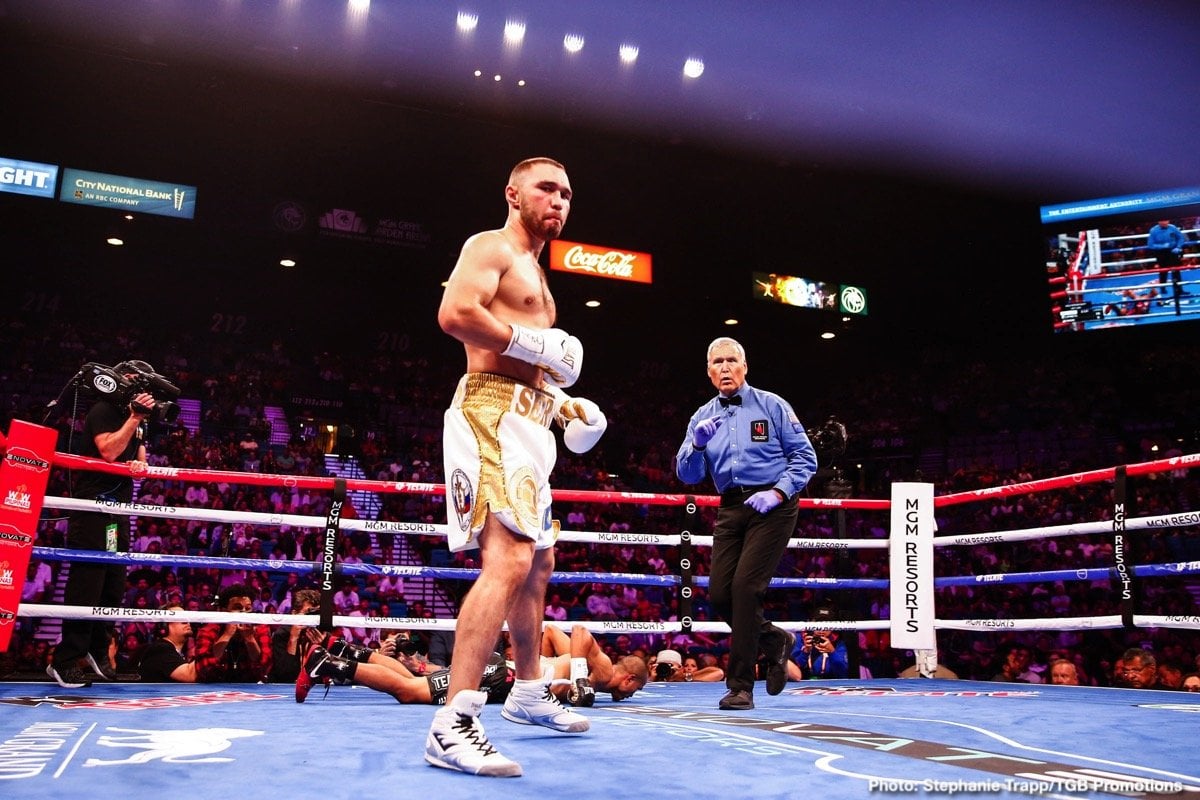 Former world champion Sergey Lipinets (16-1, 12 KOs) scored a highlight-reel knockout against Jayar Inson (18-3, 12 KOs) in the second round of their welterweight matchup.

Lipinets was originally scheduled to fight John Molina Jr., before Molina pulled out of the fight Friday morning due to a back injury. Inson, who was scheduled to fight on the non-televised undercard, stepped up to the challenge.

“When I first heard the news about Molina, I knew that I wanted to still fight on a show of this magnitude,” said Lipinets. “As far as fighting a southpaw, I’ve had so many amateur fights in my kickboxing career that I had no problem adjusting. It was just a matter of time. I also have sparred with great southpaws like Victor Ortiz throughout my career, so I was comfortable with the change in fighter.”

In an exchange early in the second round, Lipinets landed a clean left hook to Inson’s head, which sent the Filipino-fighter to the canvas. Although Inson got to his feet, referee Jay Nady waved off the bout 57 seconds into the round.

“I got hit and I slipped, that made it look worse,” said Inson. “When I stood up I thought I was fine and tried to raise my hands and show the referee.”

“Joe Goossen is an exceptional trainer and he just told me to work from a different direction facing a southpaw,” said Lipinets. “I just made sure to block his punches with my elbows. That was the only adjustment I had to make and it ended up working just fine.”

“I wasn’t really paying attention to how long the fight was going, I was just getting into a rhythm as it went on,” said Nery. “I had to work hard to get to him because he’s a good boxer. The longer it went, the better I felt. I put my punches together well once I got going.”

In a fast-paced duel of former champions, Payano had success early boxing the aggressive Nery, moving back to avoid his attack and landing his own offense against the knockout artist. Payano out landed or was even in punches landed for each of the first six rounds of the bout.

“I’m a warrior and I wanted to keep going and fight back every time he came forward,” said Payano. “My coach wanted me to stay behind my jab a little more.”

As the fight grew into the middle rounds, Nery began to increase the offense and was able to land power shots that slowed Payano’s ability to box from the outside. Nery hurt Payano early in round seven, eventually dominating the round, out landing his opponent 22 to 7.

“He was a very complicated fighter at the beginning, he’s a veteran, so I had to try to adapt to his style to see how I could get in,” said Nery. “In the fifth or sixth round I started gaining control of the fight and then that left hook came to the body which was devastating.”

“During the exchanges it was Nery’s second shot that was getting in,” said Payano. “We corrected the issue but then that body shot came in from nowhere and hit me in a rib that I had broken years ago against Raushee Warren.”

Round eight saw Nery continue to break Payano down, most notably landing a big left hand midway through the round that caused blood to pour from Payano’s nose. During an exchange in the ninth-round, Payano landed a devastating left hook to the ribs that put Payano down. He was unable to recover and referee Vic Drakulich halted the bout 1:43 into the round.

“I wanted to get him out early,” said Nery. “But this showed that I do have the experience to go into the later rounds and still take out my opponent. I showed that I have good defense and can make adjustments.” 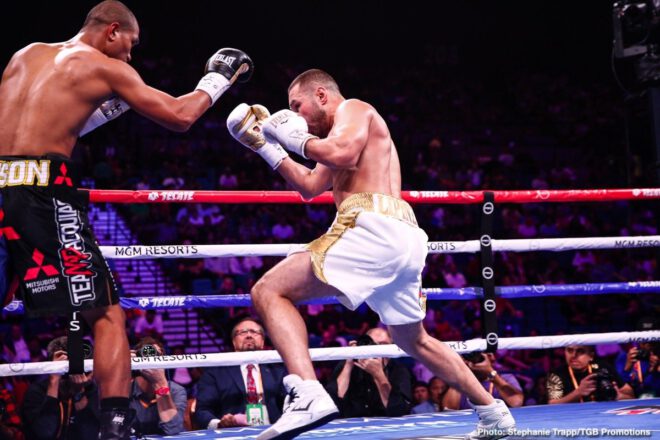 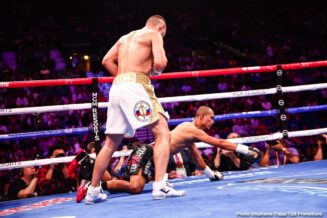 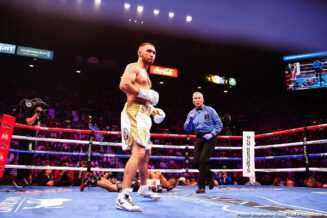 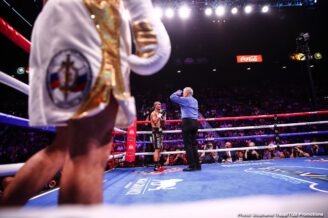 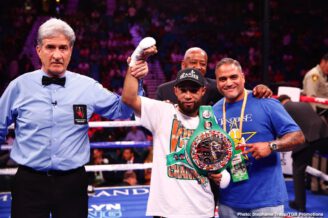 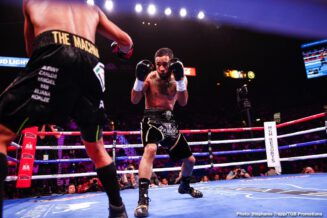 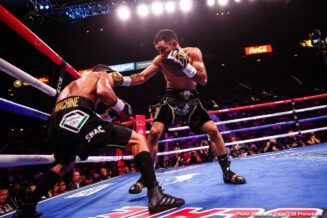 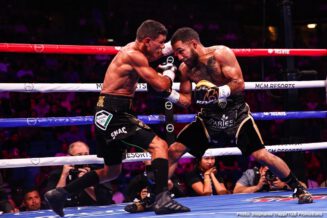 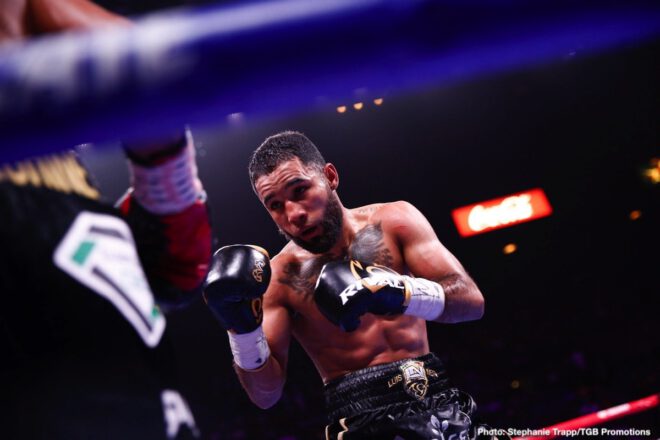 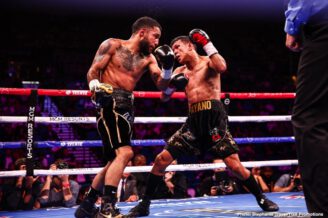 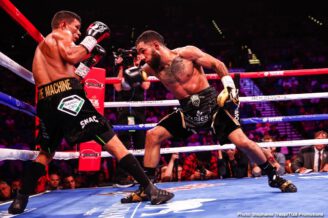 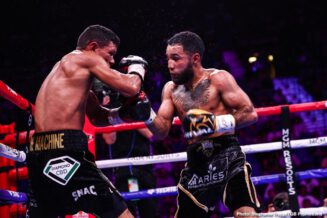 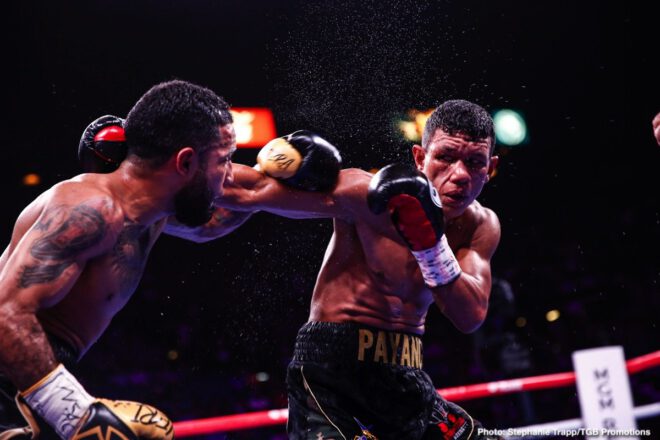 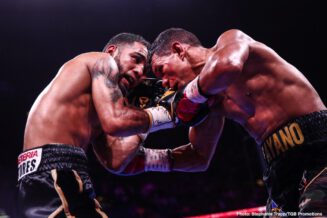 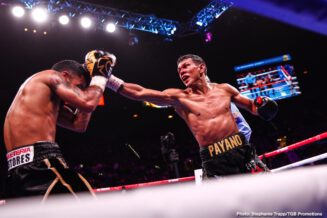 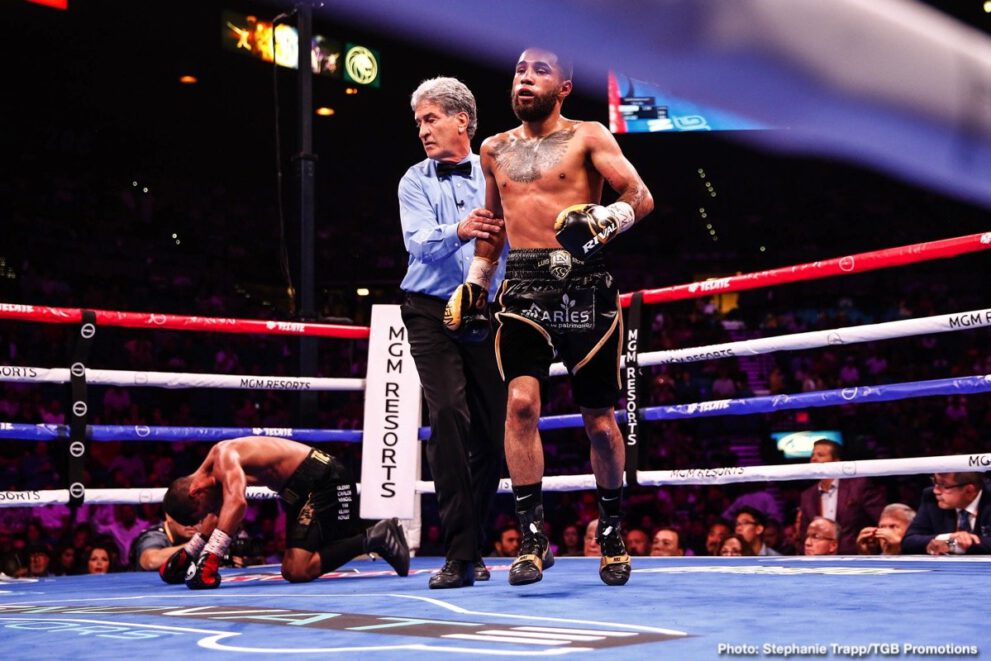