Russian heavyweight Alexander Povetkin (31-1, 23 KOs) showed tonight that he could beat an out of shape fighter who didn’t have a training camp in stopping #4 IBF, #4 WBC Johann Duhaupas (34-4, 21 KOs) in the 6th round after flattening him with a left hook at the Ekaterinburg Expo Center in Ekaterinburg, Russia.

Duhaupas was knocked out with a scorching left hook from the 37-year-old Povetkin in the last seconds of the 6th. The fight was stopped immediately. The time of the stoppage came at 2:59 of round 6. Duhaupas did not look well trained at all.

After three very close rounds in rounds 1 through 3, Povetkin took command of the fight in the 4th and hurt Duhaupas with a series of hard shots in that round. One big left hook had Duhaupas staggering late in the round. Povetkin didn’t have to do much though.

Duhaupas was just too tired and weak to throw anything back at him after three rounds. This allowed Povetkin to come forward and land whatever he wanted to without worrying about getting hit hard. Povetkin was far from great or even impressive. It was a case of Duhaupas being a weak puncher to begin with, and then not being in good enough shape to maximize his physical advantages.

Round five was one-sided with Povetkin landing hard shots from the moment the round started until it ended. Duhaupas didn’t look hurt. He looked tired, like a fighter who didn’t have the conditioning to do much.

You could understand why Duhaupas lost the fight. He didn’t have the training camp to prepare, and he lacked the punching power to compete. Duhaupas was brought in to replace Bermane Stiverne. He pulled out of the fight because of Povetkin testing positive for a banned drug, and the World Boxing Council choosing not to sanction the match.

Originally, Povetkin and Stiverne were going to fight for the interim WBC heavyweight title with the winner going on to face WBC champion Deontay Wilder. Povetkin’s positive drug test caused those plans to go up in smoke. Now it’s unknown who will be facing Wilder next. It doesn’t look like it’s going to be Povetkin. It could be Stiverne though depending on what the WBC decides. 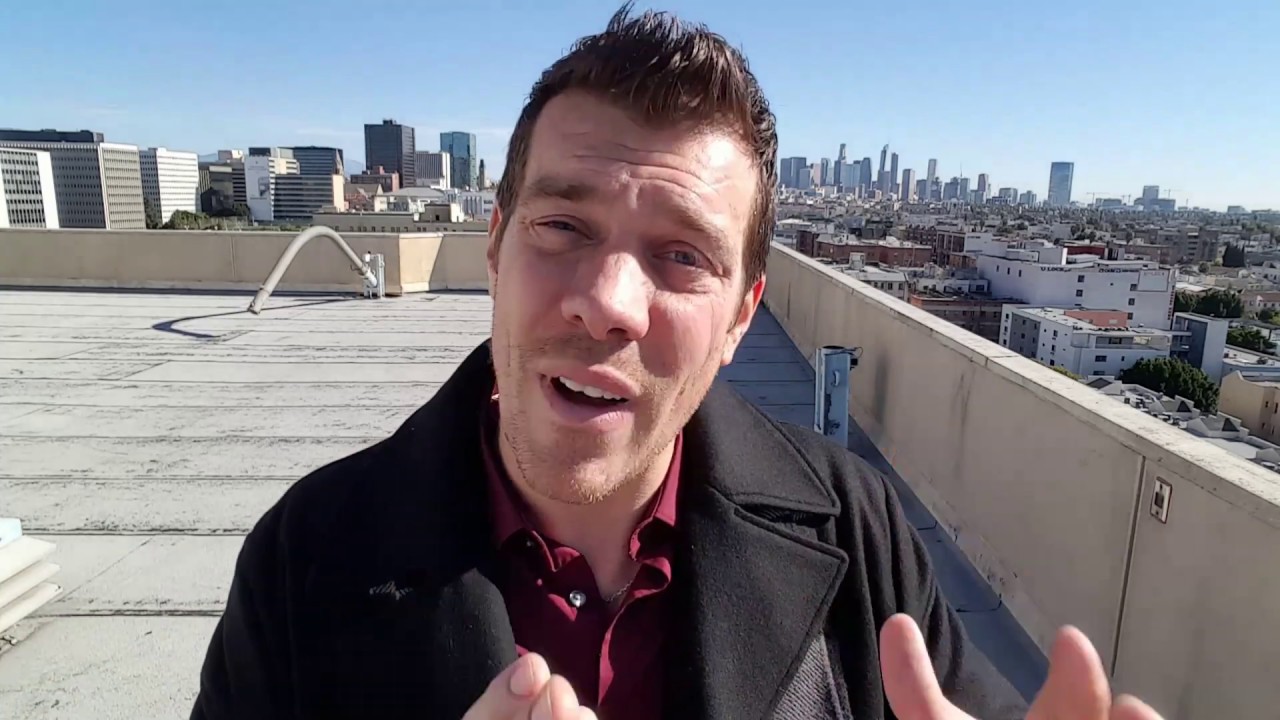 Whenever Povetkin does return to the ring in the future, he’s probably going to need to work his way back into a title shot. Depending on who he faces, he might fail if he’s put in with someone that has a training camp and some punching power. I don’t think Povetkin can beat guys like Luis Ortiz, David Haye or even Dillian Whyte at this point. When Povetkin does resume his boxing career, he’s going to need to fight frequently against the best fighters available, especially if he’s dropped down in the rankings.

I don’t see Povetkin doing much when he does fight someone good. I think he’s too old and small now.