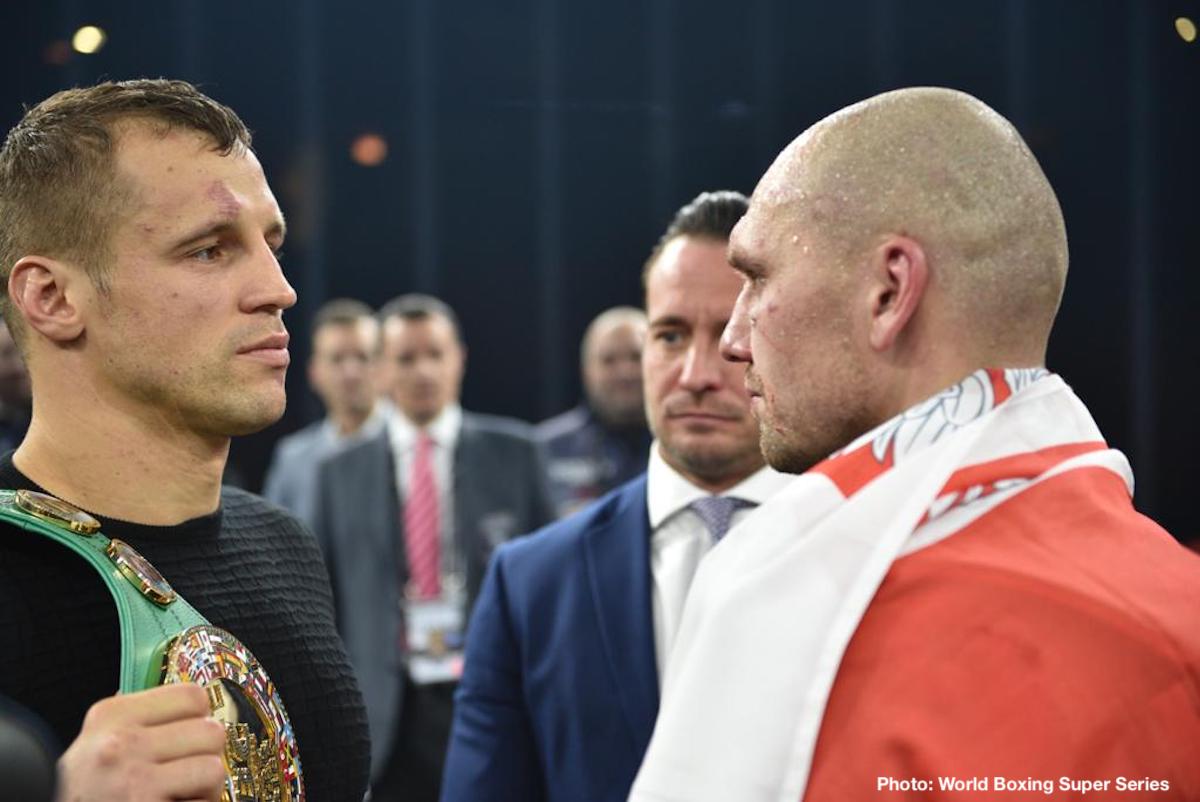 After six weeks of back-to-back doubleheader action across the globe the WBSS Quarter-Finals of Season II came to a conclusion in Chicago, USA when Krzysztof Glowacki and Mairis Briedis booked their places in next years semis.

Poland’s hard-hitting Glowacki picked up the decision against Russia’s Maksim Vlasov, who showed a lot of heart, by scores of 118-110, 117-110, 115-112 to earn the Interim WBO Cruiserweight title at the UIC Pavilion in The Windy City.

In the second main event of the evening, Latvia’s Mairis Briedis had to dig deep to proceed in the tournament and to be crowned the new WBC Diamond Champion.

“Thanks to the fans in Chicago,” said Briedis. “This was a hard fight, but we did it!”

In Season 1 Briedis gave the later Ali Trophy winner Aleksandr Usyk the toughest fight of the tourney and his career in losing a 12 round majority decision.

He is now facing Glowacki in this season’s 200 lb semi-final.

“It will be another tough fight against a very good fighter. I will sit down with my coaches and prepare more than ever to make sure I get the win,” said Briedis.

Glowacki was is confident mood after 12 rounds of action and facing off with his future opponent.

“Vlasov was really tough and kept getting up. Briedis is a great fighter, I’m expecting an interesting fight,” said Glowacki.

The World Boxing Super Series returns in 2019 with six sensational semi-final match-ups. Locations and venues will be announced in due course. 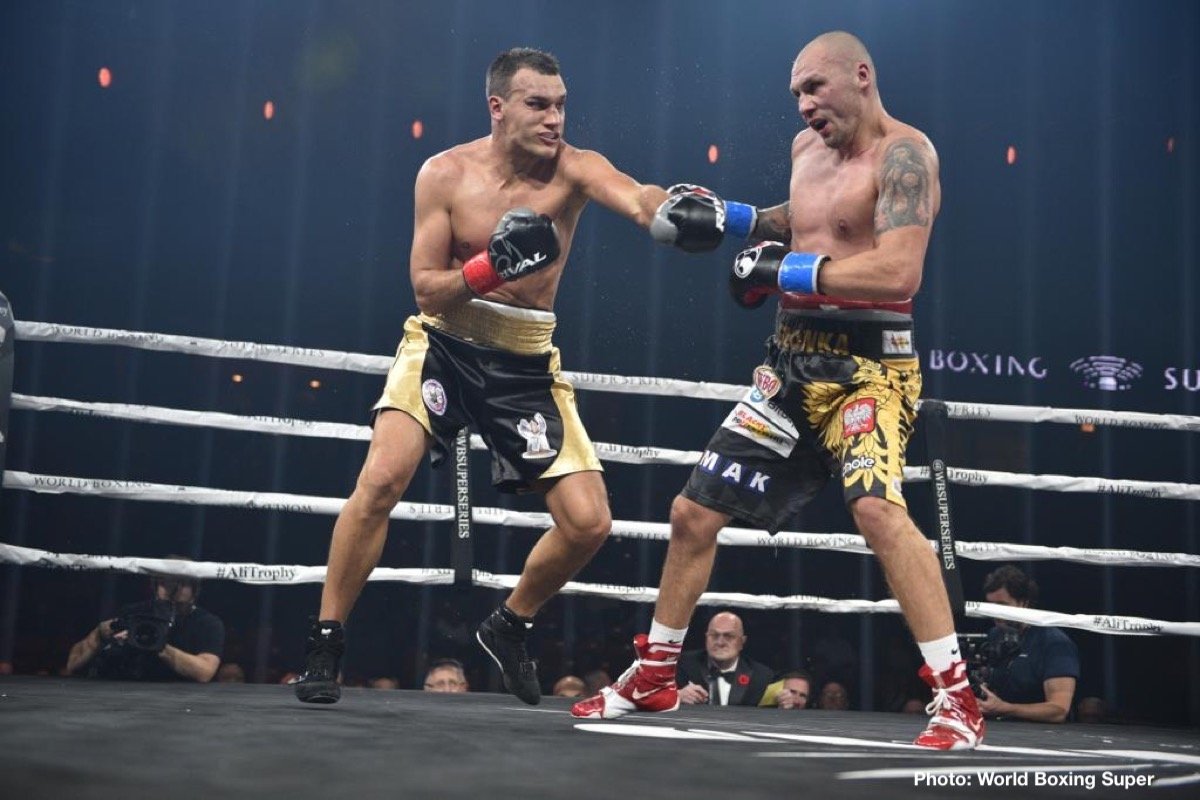 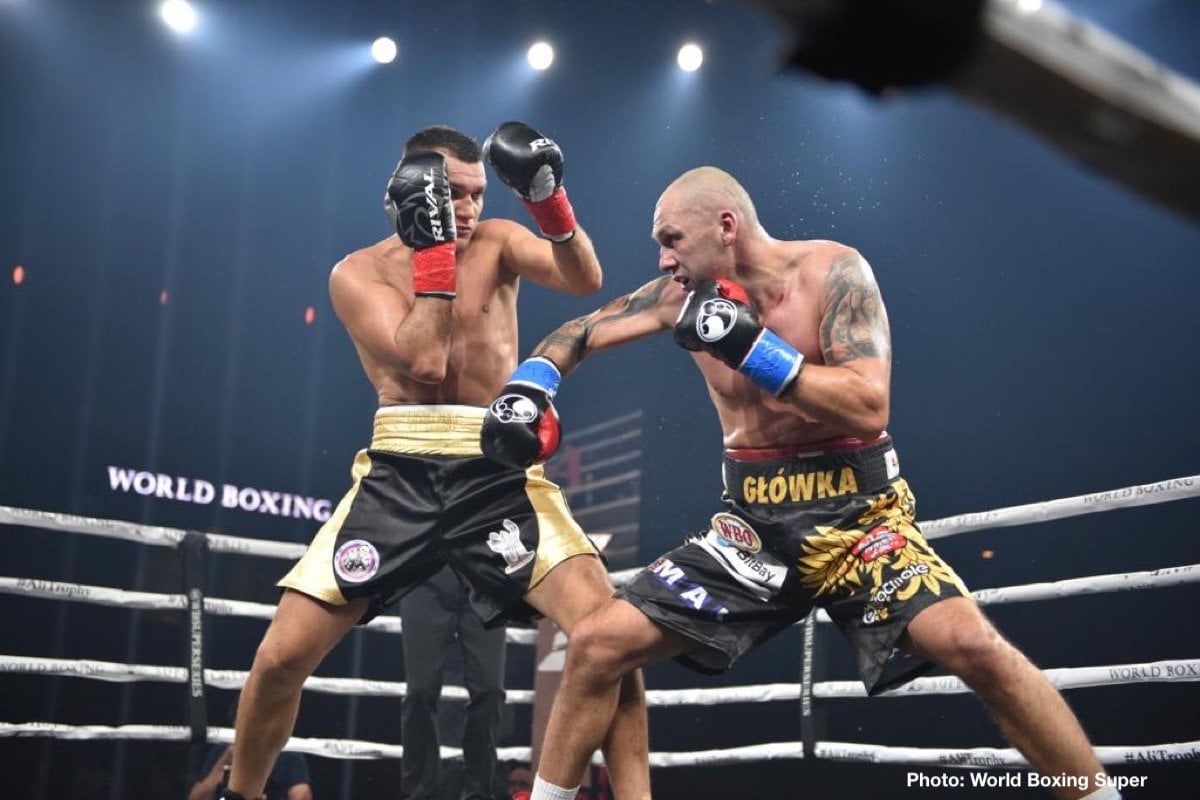 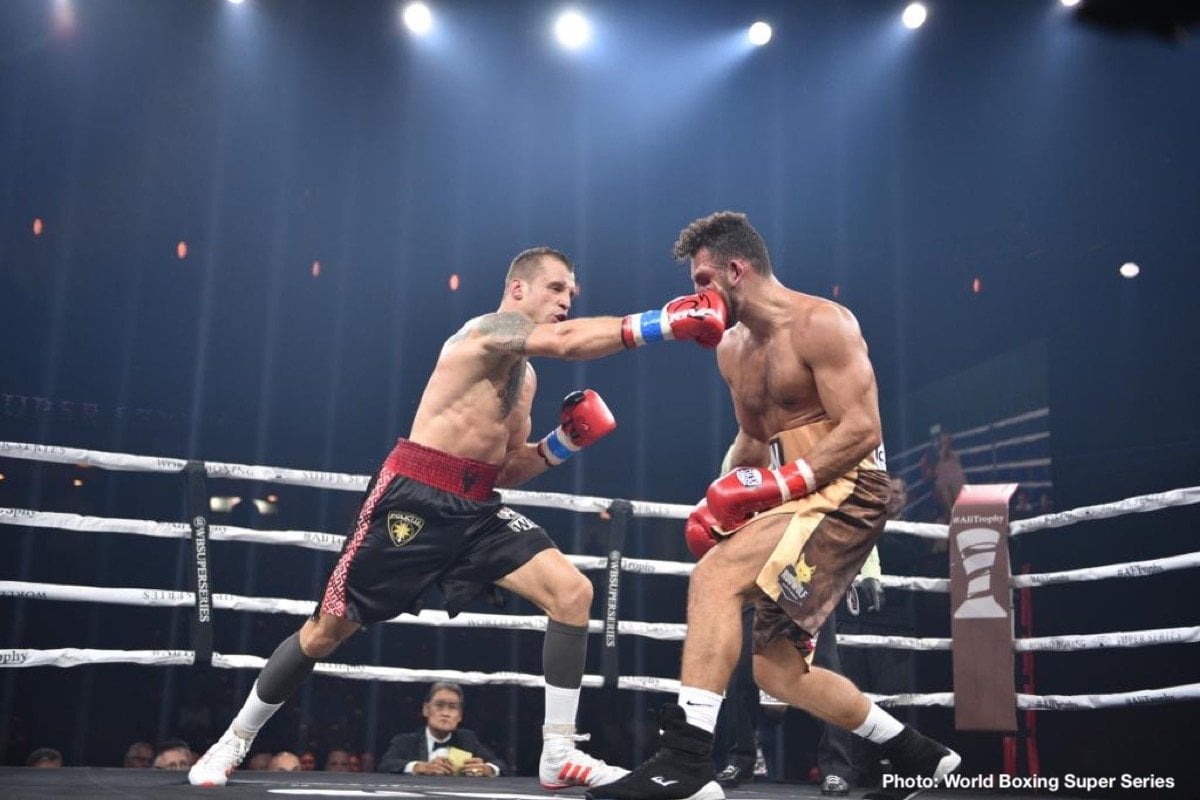