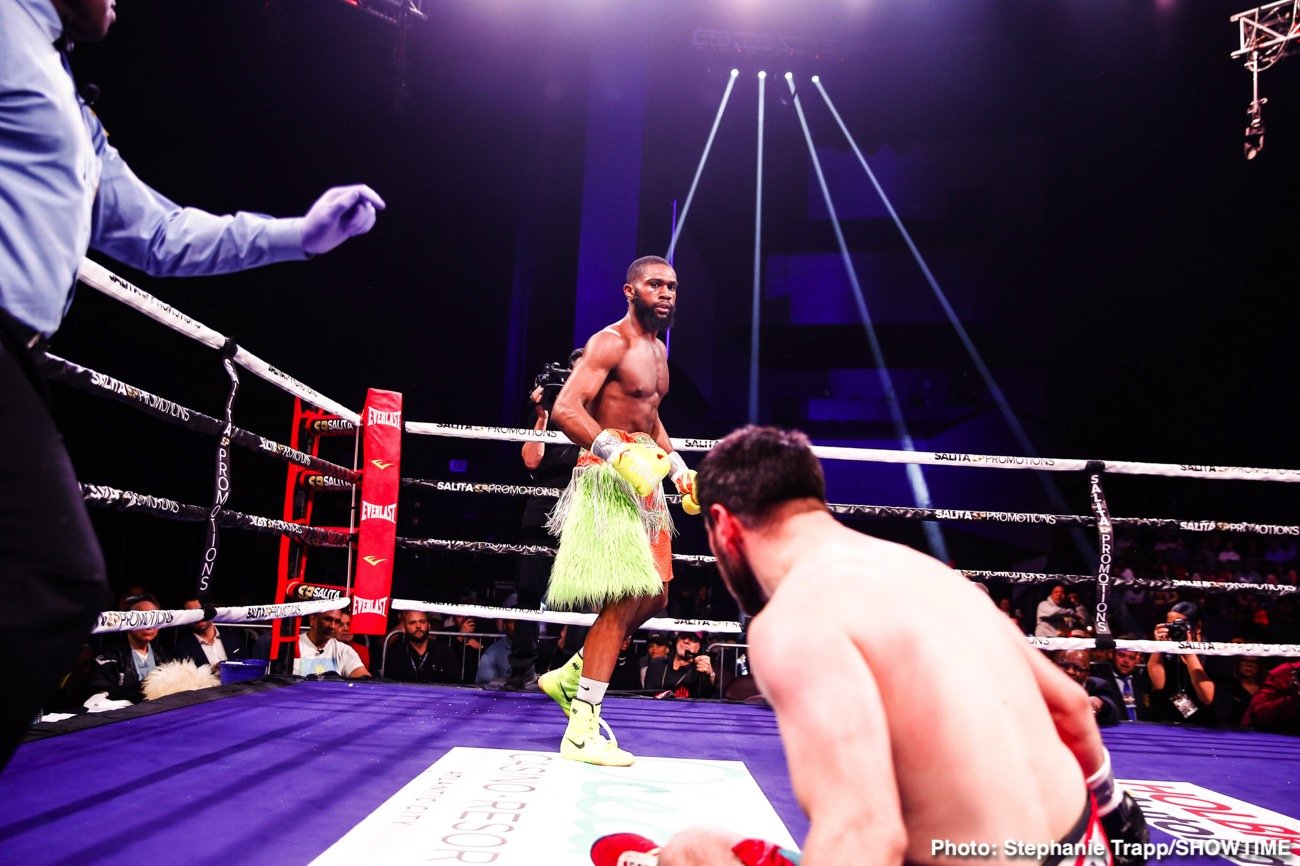 Jaron Ennis scored his 15th consecutive knockout with a dominating fourth round TKO over the durable Bakhtiyar Eyubov.

The switch-hitting Philadelphia native came out with a blistering pace in the first, switching from southpaw in the opening minute while displaying his signature power and hand speed. An onslaught of perfectly timed punches floored the normally durable Eyubov for the first time in his career midway through the opening round. Eyubov (14-1-2, 12 KOs) got up but was dropped against just 20 seconds later as the torrid pace continued. Eyubov survived the round and Ennis (25-0, 23 KOs) took his foot off the gas a bit in the second, but the unbeaten welterweight still landed at will against Eyubov, who continued to press forward.

Prior to the fourth round, Commissioner Larry Hazzard warned Eyubov that he would stop the fight if he didn’t see improvement. With Eyubov still pressing forward but eating dozens of punches, referee Earl Brown stepped in to stop the fight at :34 at the instructions of the Hazzard.

Ennis now has 23 knockouts in 25 fights and 13 knockdowns over his last six fights. Through four rounds the incredibly effective Ennis landed 47 percent of his power shots.

“We knew he was coming to fight and bring pressure so we mixed it up,” Ennis said. “He was a good fighter but he wasn’t really that strong. I was getting hit a little too much but that’s how we did it to get the knockout.

“We were just setting him up for power shots. I just had to calm down, that’s all. I was too hyped. Once I calmed down and got into my rhythm that was it.

“He was taking a lot of punishment. He definitely was a great fighter though. I appreciate him taking the fight because a lot of guys don’t want to fight me.”

With another dominating performance, Ennis now sets his sights on the upper echelon of one of boxing’s deepest and most exciting divisions.

“We have been wanting all the guys,” Ennis said. “They keep running. They can’t run no more. I’m right here.”

The event was promoted by Salita Promotions in association with T-REX BOXING PROMOTIONS. 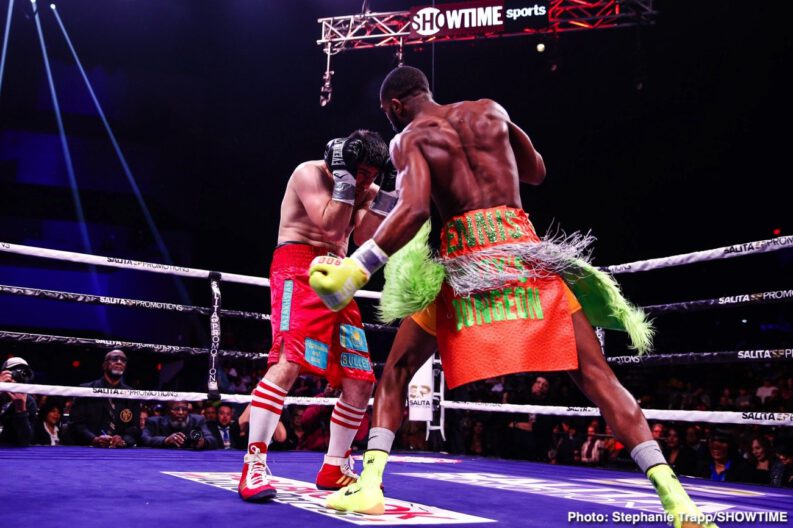 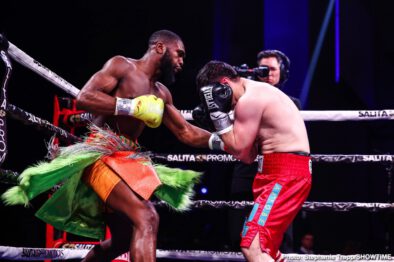 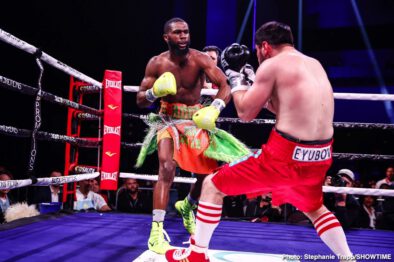 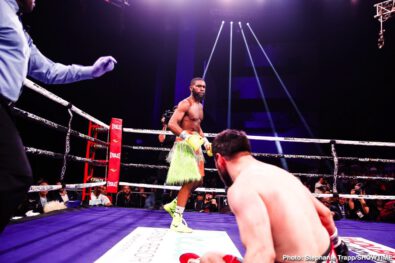 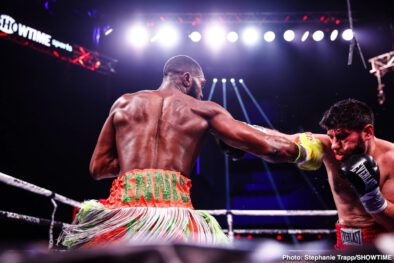 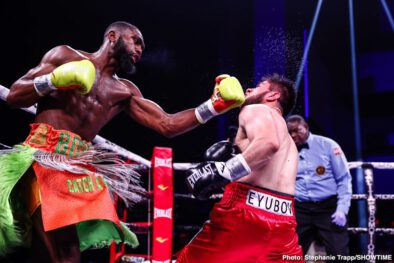 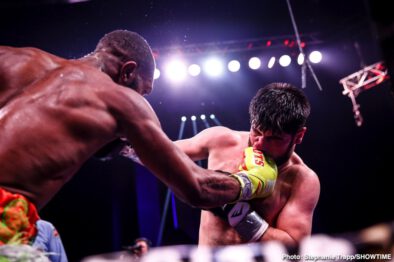 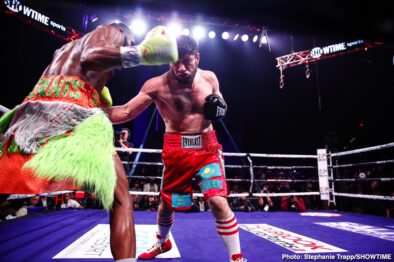 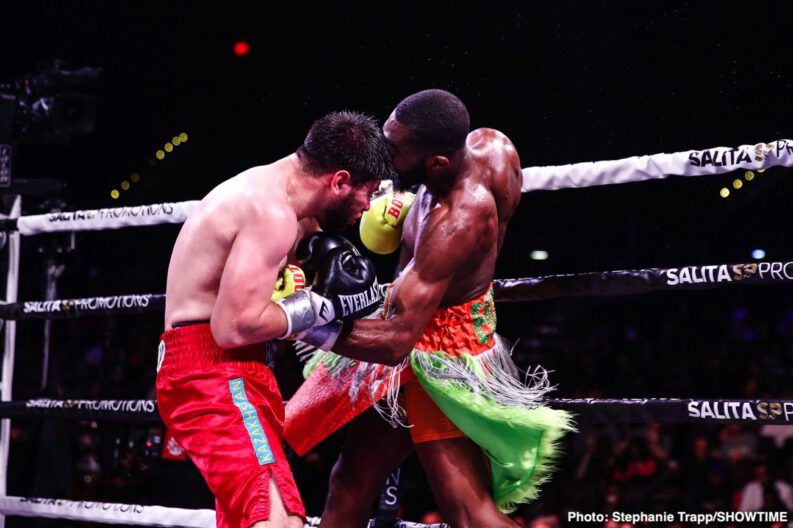 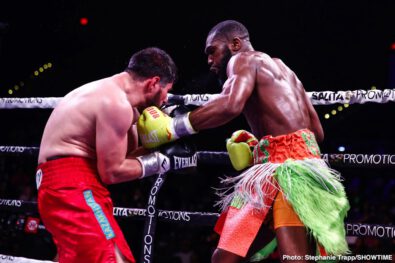 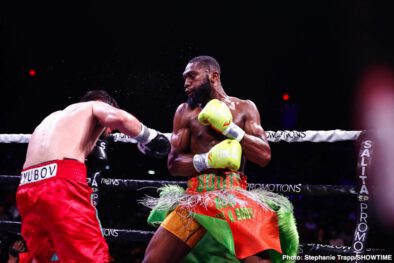 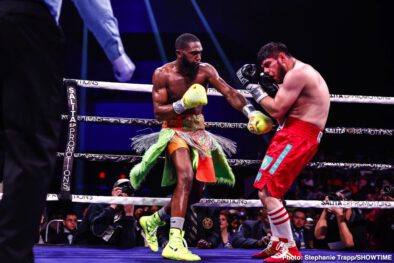 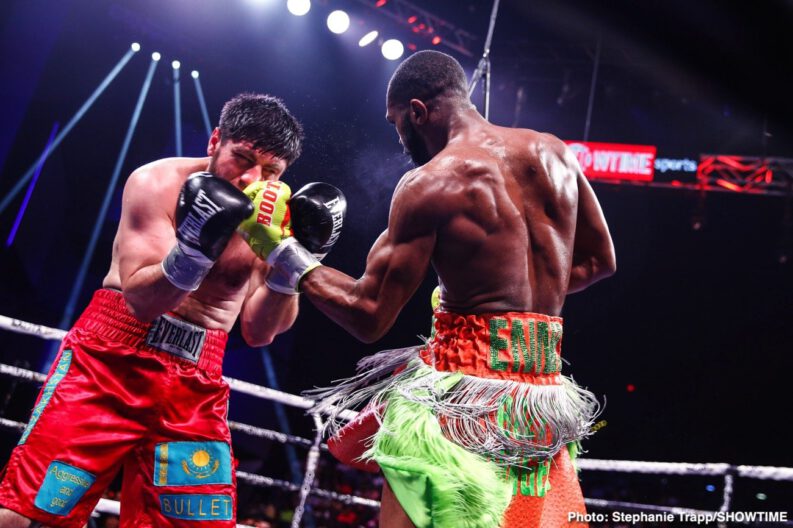 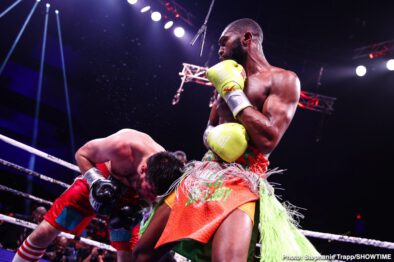 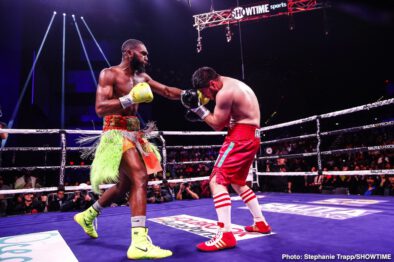 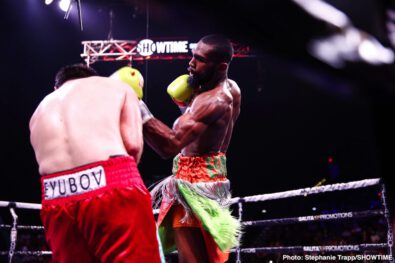 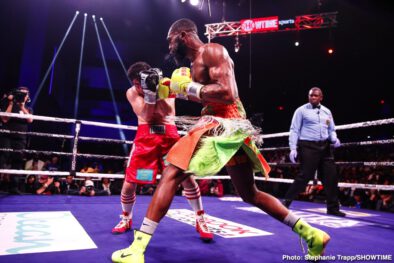 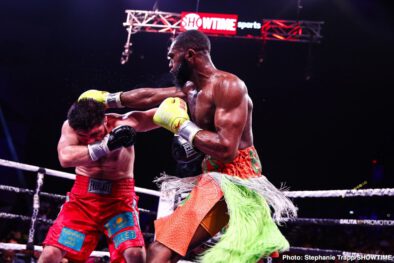 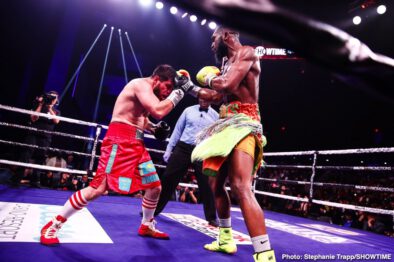 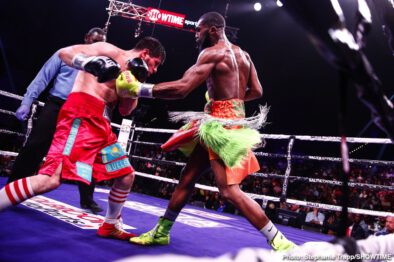 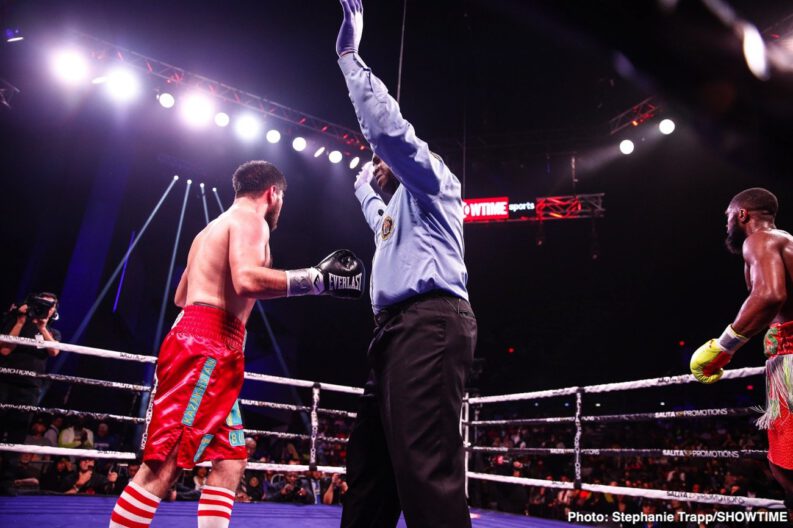 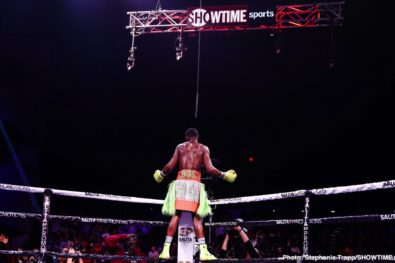 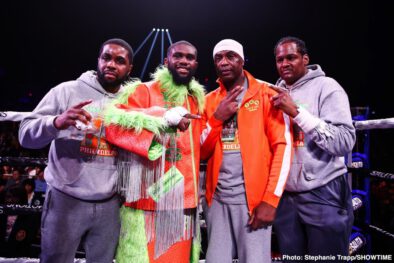 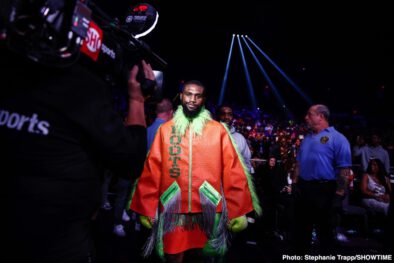