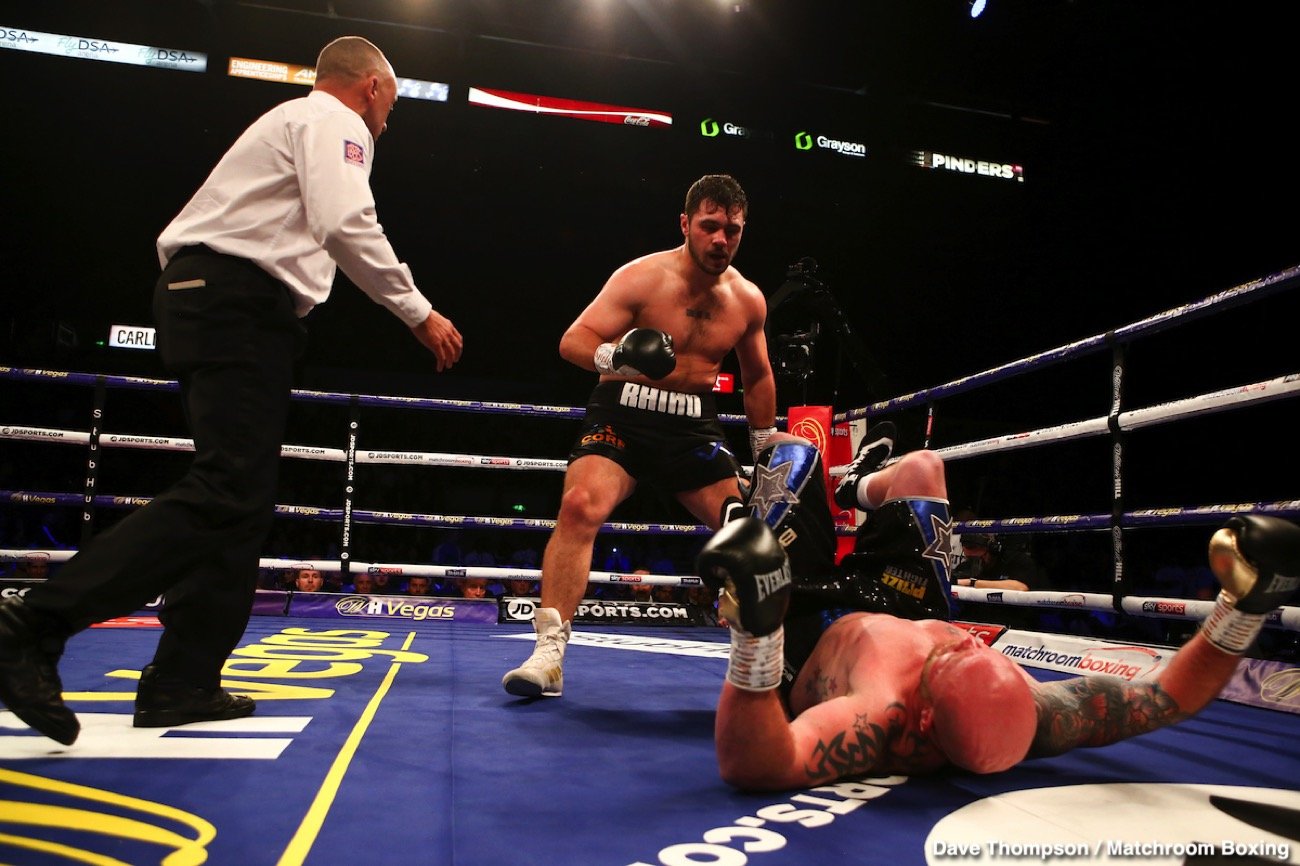 Tonight on the Kell Brook comeback card in Sheffield, heavyweight Dave Allen made a return to action himself, and “The White Rhino” made his return a winning one. Facing Welshman Dorian Darch, 12-11-1(1) coming in, Allen got the job done in quite impressive fashion.

After a couple of close rounds with not too much action, Allen closed the show in style in the third. A big right hand hurt 35 year old Darch, before a hard left hand wobbled him noticeably, a follow-up left put Darch down. Bravely beating the count, Darch was then put down and out by one more huge left hand to the head as Allen blazed away with shots to head and body. 27 year old Allen is now 18-5-2(15) and he rebounded from his July stoppage loss to David Price.

Okay, Allen was not in with a top contender, instead a tough journeyman, but he got the job done in pretty eye-catching style and Allen certainly showed power and snap tonight. After the win a jubilant and emotional Allen spoke about what tonight’s return to winning ways means to him:

“This win means the world to me,” Allen told Sky Sports. “I’ve waited for this moment for a long time. I’ve come back because I love the game. Whatever I have is because of boxing.”

Allen had seriously considered quitting boxing but he has no such thoughts now. Promoter Eddie Hearn said before tonight’s Allen win that the Doncaster man “is never going to be a world champion, although he might disagree with me, but he can win the British title – which would be a great achievement for him.”

Indeed, Allen is arguably below world class, yet the British title is something he could perhaps win if given the opportunity. Allen has fought for the Commonwealth title before, boxing to a loss and then a draw with Lenroy Thomas, but never has he gone for the British belt. Maybe he will do so this year.

Allen, when in top shape and suitably motivated, can be a real threat to just about any domestic rival he gets in there with. There could be a few more exciting nights yet for “The White Rhino.” 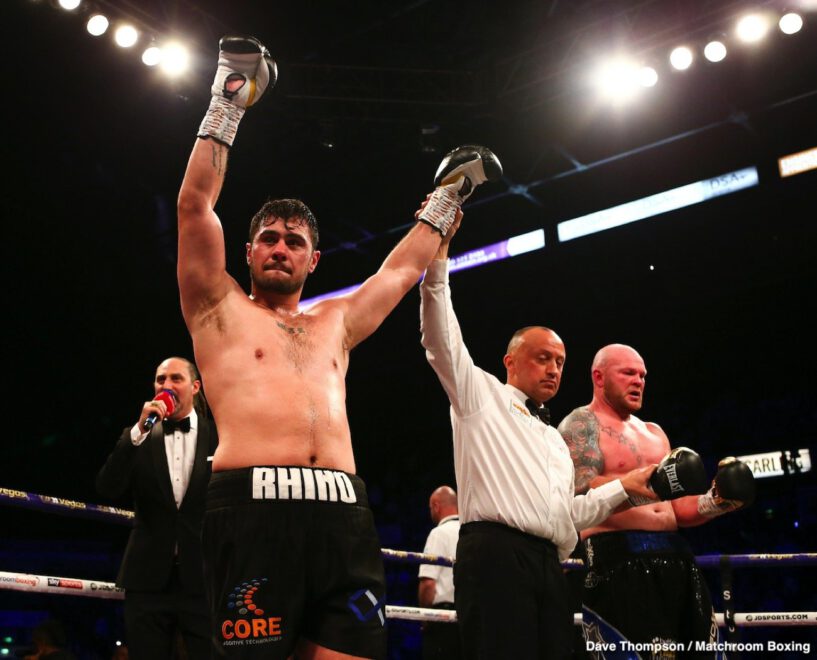 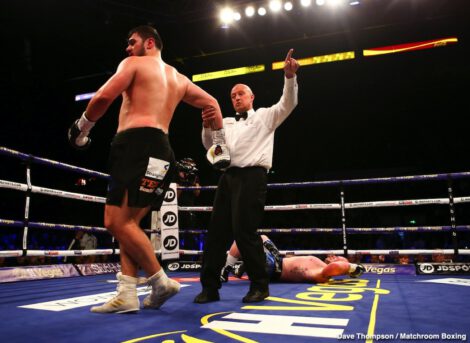 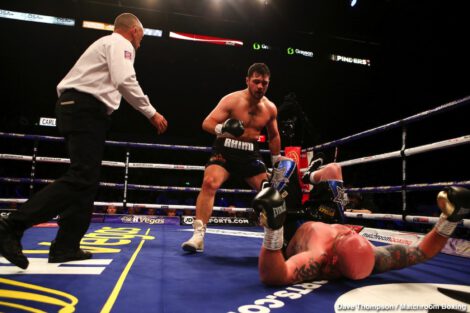 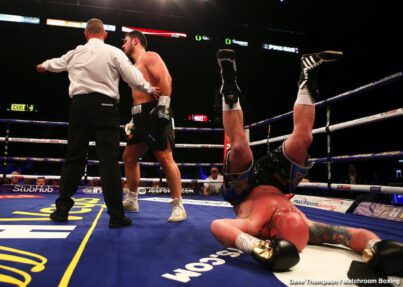 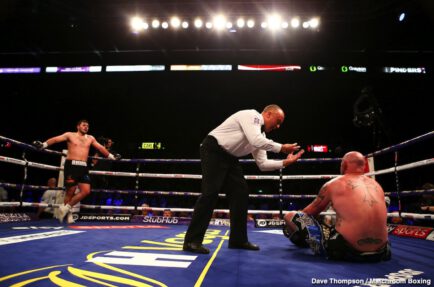 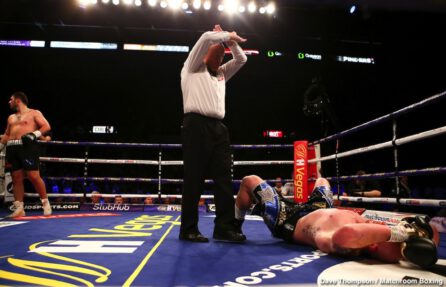