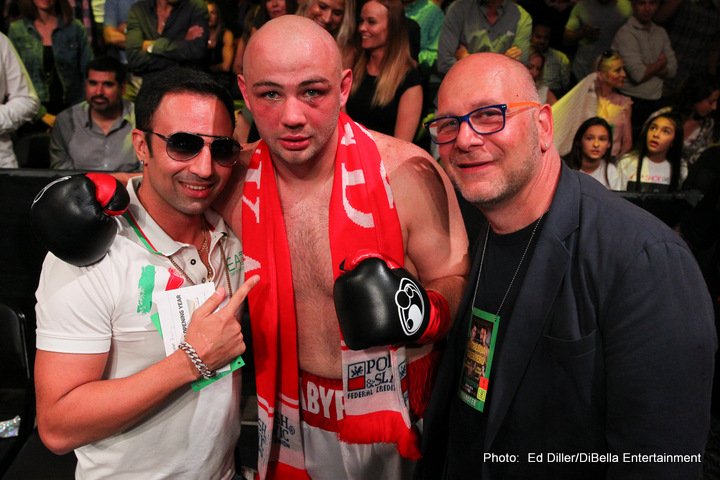 In front of a large contingent of his hometown fans, Adam Kownacki (16-0, 13 KOs) put on an impressive performance against his best opposition to date by scoring a fourth-round TKO of former title challenger Artur Szpilka (20-3, 15 KOs) in their heavyweight showdown.

“I always knew that I had him,” said Kownacki. “From the first shot I hit him in the body, I knew he didn’t have enough. My pressure was too much.”

The fight began with both men looking to impose their styles as Szpilka attempted to establish his jab and evade his opponent, while Kownacki tried to trap Szpilka in a corner where he could tee-off with power punches.

Despite his left eye swelling up after two rounds, Kownacki was able to take the first bit of momentum by connecting late in round three with a series of power shots that appeared to at least shake Szpilka up.

As the fourth round began Kownacki wasted no time, landing a big punch that caused blood to start pouring out of the nose of Szpilka. While the former title challenger tried to keep his distance, the heavier Kownacki was able to land a series of power punches that put Szpilka on the canvas.

“I have a great trainer and a great team that has gotten me into great shape,” said Kownacki. “I have to give them all of the credit. Whatever he was doing, I was ready for.”

While Szpilka was able to get to his feet, Kownacki continued to keep the pressure on as another series of power punches, led by a strong right hand, sent Szpilka into a heap and forced referee Artur Mercante to stop the bout 1:37 into the round. Kownacki landed 42 percent of his power punches in the decisive fourth round.

“It took Deontay Wilder and Bryant Jennings a lot longer to get him out of there,” said Kownacki. “But I still have things that I’m going to go back and fix. Once I improve those aspects of my game I think that a lot of people are going to know me.”

“He hit me once with a good shot and after that I just never recovered,” said Szpilka. “I think it was a left hook. I’m going to rest now. This was not how I wanted this to go and I’m very disappointed.” 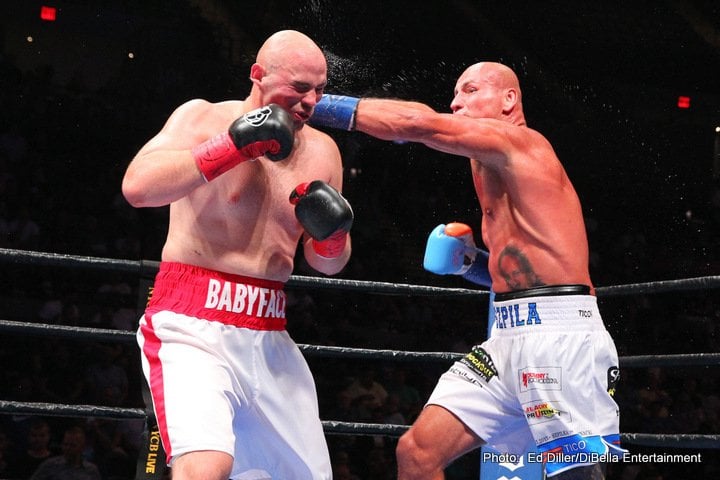 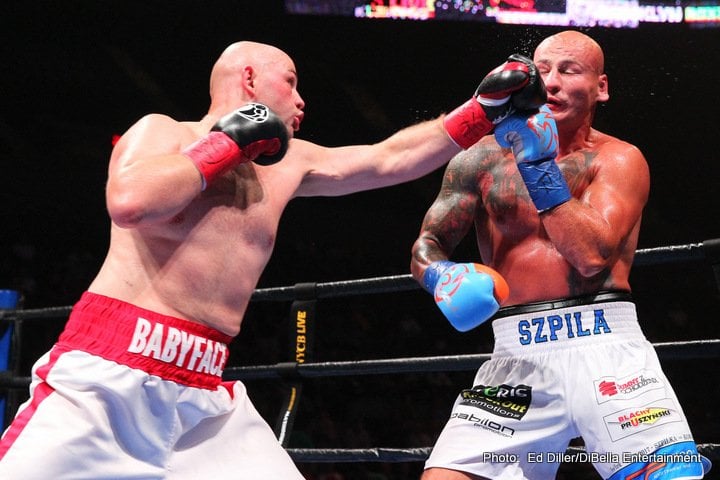 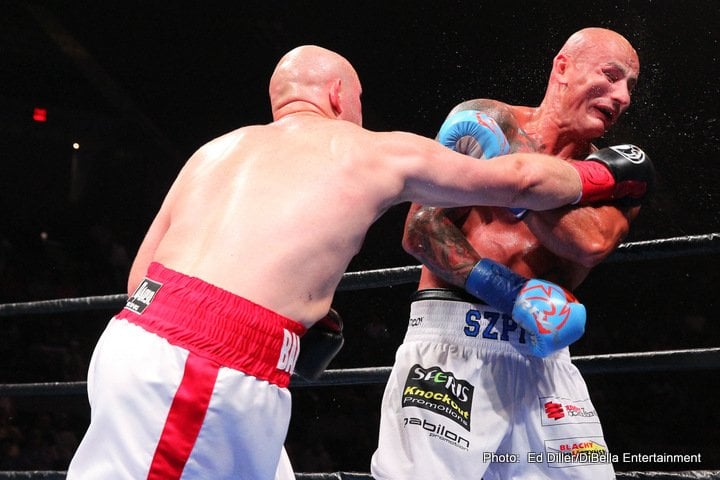 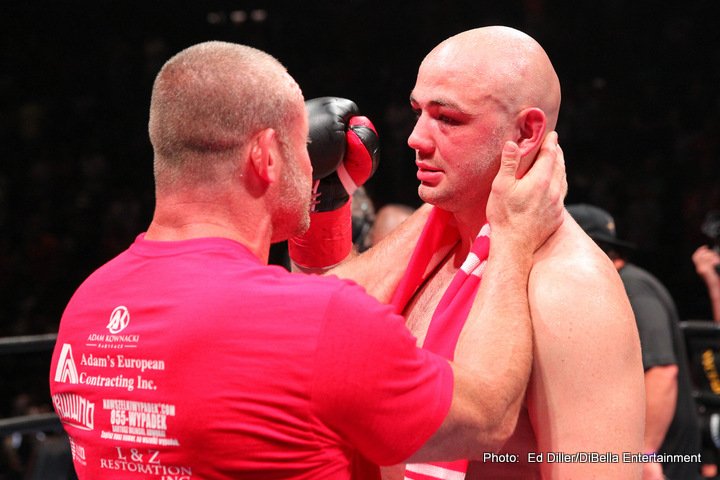