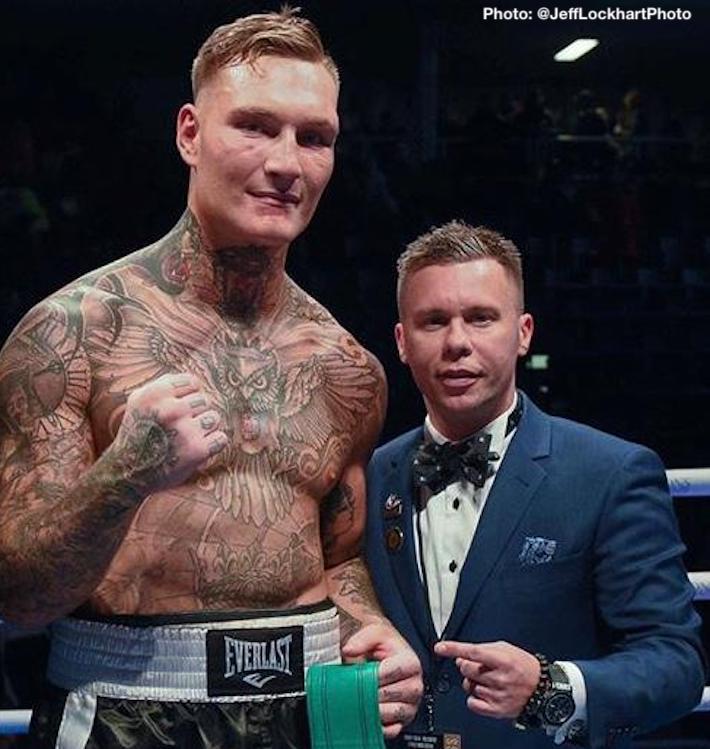 How important is it for you to establish yourself as more than just Canada’s #1 cruiserweight?

My goal as an amateur was to turn pro and be the champion of Canada. Once I became the National Champion my goal was to become an international/continental Champion. I have completed both and now my ultimate goal is to become a world champion. This is the most important goal of my career.

You have a 100 % ko ratio but do you see yourself as a boxer/puncher?

Ryan Rozicki : I really like to engage against my opponents and break them down round by round, I do however see myself as a puncher brawler. Once the bell goes my only thought is to knock my opponent out.

How far away do you think you are away from a world title fight?

Ryan Rozicki : I think that I’m ready in the next couple of fights. I would like to defend my WBC title again and go against someone ranked better than me in the WBC to prove to myself and my fans that I am ready. I know people think because I haven’t gotten past the third round that I don’t have the stamina or ring experience, so I would love for someone to last 8 or 10 rounds to show everyone that I’m ready for a world title shot.

What are your thoughts on the status of the cruiserweight division?

Ryan Rozicki: I think the cruiserweight division provides exciting matches, but I think overseas has much more depth when comparing to Canada and the USA.

What are your immediate goals once you return to the ring?

Ryan Rozicki: Once I return to the ring I want to fight the best there is and keep upping my caliber of opponents. I have stressed to my promoter dan otter and coach Stevie Bailey that I want to finish off this year strong and go for a world title as soon as possible.

What can you tell us about your amateur career?

Ryan Rozicki: My amateur career was very tough as Canada does not have many amateurs in my weight division. The majority of my fights were at Heavy Weight and although this gave me a huge disadvantage I think it has helped me in the Pros. I got used to fighting guys physically bigger and stronger then me so I had to adapt to their style my whole boxing career as an amateur.

You’ve become a popular fan-friendly fighter in Nova Scotia, how does it feel to be the face of Novia Scotia for boxing?

Ryan Rozicki: I would say Nova Scotia is one of the provinces where boxing is more mainstream than many of the other provinces in Canada so I am honored to represent Nova Scotia on a national and international level. The fans in Nova Scotia really want to see good fights and my last few fights there have been all-out wars. They enjoy seeing a hard battle that ultimately ends with a KO and that’s what I like to do in the ring.

What do you do in your spare time outside boxing?

Ryan Rozicki: I live and breathe boxing so if I’m not participating I’m studying or watching something that is boxing related. When I have time I do enjoy hunting, as I grew up hunting with my family in the back country of Cape Breton. I also enjoy working on my diesel trucks.

What would you say is your biggest strengths?

Ryan Rozicki: I think my biggest strength is my dedication and drive for the sport of boxing. I am giving 100% of everything I got and will continue to do so for time to come. My punching power keeps getting stronger and stronger after every training session and I believe this is what will make me stand out in the division. 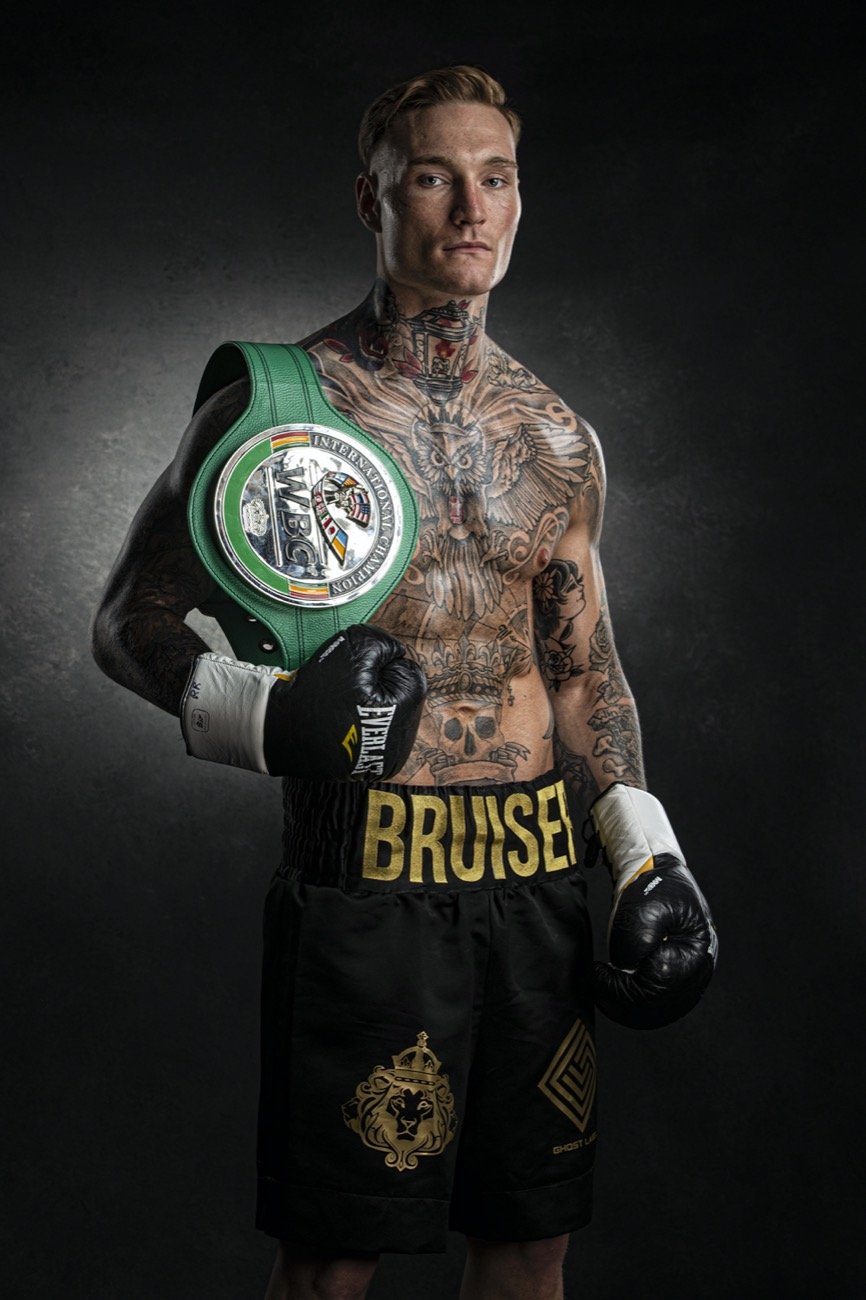