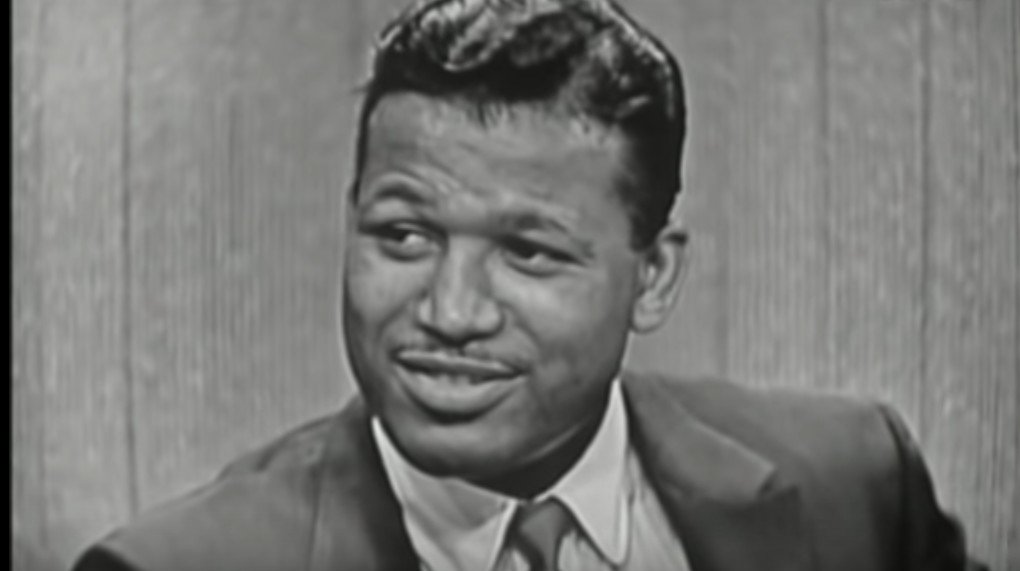 In the summer of 1952, Sugar Ray Robinson, the best fighter on the planet, who had ruled as welterweight and middleweight champ, went for more. Robinson, giving away both height and reach, along with a good deal of natural weight, was soundly outboxing defending 175 pound boss Joey Maxim – until the scorching heat got to him. Robinson had nothing left after the 13th round, being forced to remain on his stool. The loss marked the sole time in his entire career that Sugar Ray was stopped. The loss also convinced Robinson to retire and try to carve out a career in showbusiness; dancing being Robinson’s real love, not fighting. “I’m just not a fight fan,” the greatest to ever do it once said in an interview.

But Robinson’s showbiz career never really took off and, just over two and half years after the Maxim defeat, he returned to the ring. It was no easy road back for the soon to be 34 year old. In his second comeback bout, Robinson was beaten quite soundly by the tough Ralph “Tiger” Jones (a man Sugar Ray never fought again). But then, in December of 1955, after going 4-0 post-Tiger, Robinson met old foe Bobo Olsen. The two had fought twice previously, with Robinson winning both but being extended the full 15 rounds in the second fight (having stopped Bob in the 12th in fight-one). In the third fight, Robinson was challenging Olsen for the world middleweight title he had previously defended against him.

This time the fight was a whole lot different. Robinson absolutely smashed through Olsen, knocking him out the second round. Robinson was now a three-time middleweight king. At age 34, after having had over 140 pro fights, Sugar Ray was as sweet as ever, if not sweeter. A return fight came five months later, and this time Robinson took the bald-headed Olsen out in the fourth. Back on top as the king of kings, Sugar Ray had proven to everybody how he had a whole lot left to offer. Some truly great battles came – with Robinson eventually settling for being a FIVE-TIME middleweight ruler. Truly astonishing were Robinson’s talents when he was in his mid and late 30s.

As for Olsen, he too fought on for many years. And as dominated as he had been by Robinson, Olsen managed to do something his nemesis had been unable to do: beat Joey Maxim. The non-title fight came a little over a year after Olsen’s final fight with Robinson, with the 28 year old winning a split decision up at heavyweight; this a second win over Maxim. Despite this success, Olsen never again fought for a world title. Retiring in 1966, with a fine 97-16-2(47) record, Olsen was stopped seven times; Archie Moore, Pat McMurty Doug Jones and Jose Torres (towards the end of Olsen’s career) joining Sugar Ray in being able to stop him.

Olsen, a great fighter who was unlucky enough to be plying his trade at the same time as Robinson, passed away in 2002, some 13 years after Sugar Ray died.