One of the oldest adages in the sport of boxing is, “they always come back.” Well, you can rub Miguel Cotto’s name off the list. So many fighters, greats and not so greats, were tempted back into the ring, but not Cotto. It will be, in December of this year, five years since Cotto, one of the finest Puerto Rican fighters ever, announced his retirement; this after a points loss to Sadam Ali.

And Cotto stuck to it. The Hall of Famer spoke with DAZN and he said he is happy and fully content in retirement. Cotto has succeeded in resisting the boxing bug the way so many before him failed. 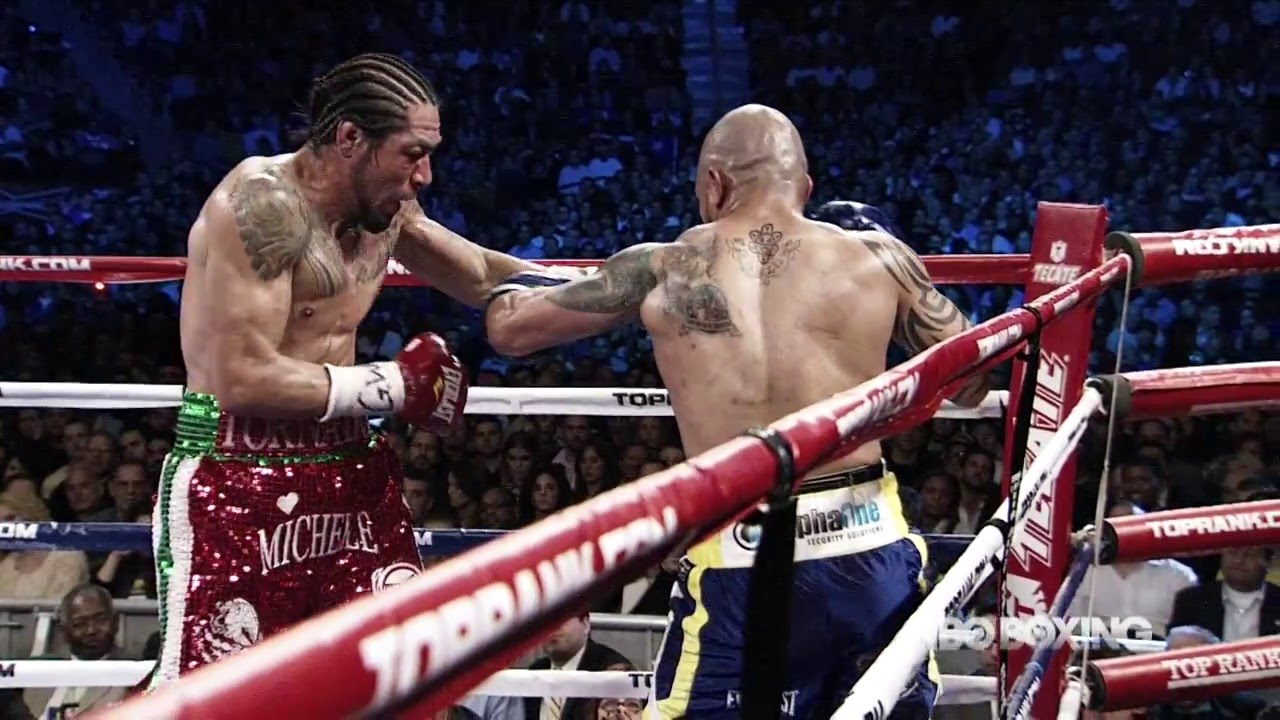 “I’m more calm, without the pressure of training or weight training or dieting, I’m more calm and focused on family,” Cotto said. “I really enjoy those quiet moments, those that maybe I didn’t have when I was active. I don’t miss anything about boxing – boxing is for times. I’ve been yelled at, I’ve been cheered on, now they’ve stopped yelling at me and it’s time to yell at those who come behind me.”

One of the reasons Cotto will not be like so many other fighters who inevitably return to the ring, is the fact that he is well invested, having kept a firm hold of his money. Having gotten into promoting, Cotto says he enjoys helping young kids get the opportunities they need. Cotto sure has some great career to look back on, too.

A world champion at four weights – 140, 147, 154, 160 – Cotto beat the likes of Randall Bailey, DeMarcus Corley, Ricardo Torres, Paulie Malignaggi, Carlos Quintana, Zab Judah, Shane Mosley, Joshua Clottey, Antonio Margarito (in a rematch of perhaps the single most controversial fight of the decade; what with the whole loaded wraps saga), and Sergio Martinez. That’s some resume, and the guys Cotto lost to: Margarito (this defeat a “suspicious” one, to say the least), Manny Pacquiao, Floyd Mayweather, Canelo Alvarez, Austin Trout, and, in that final fight, Ali, rate from good to all-time great. 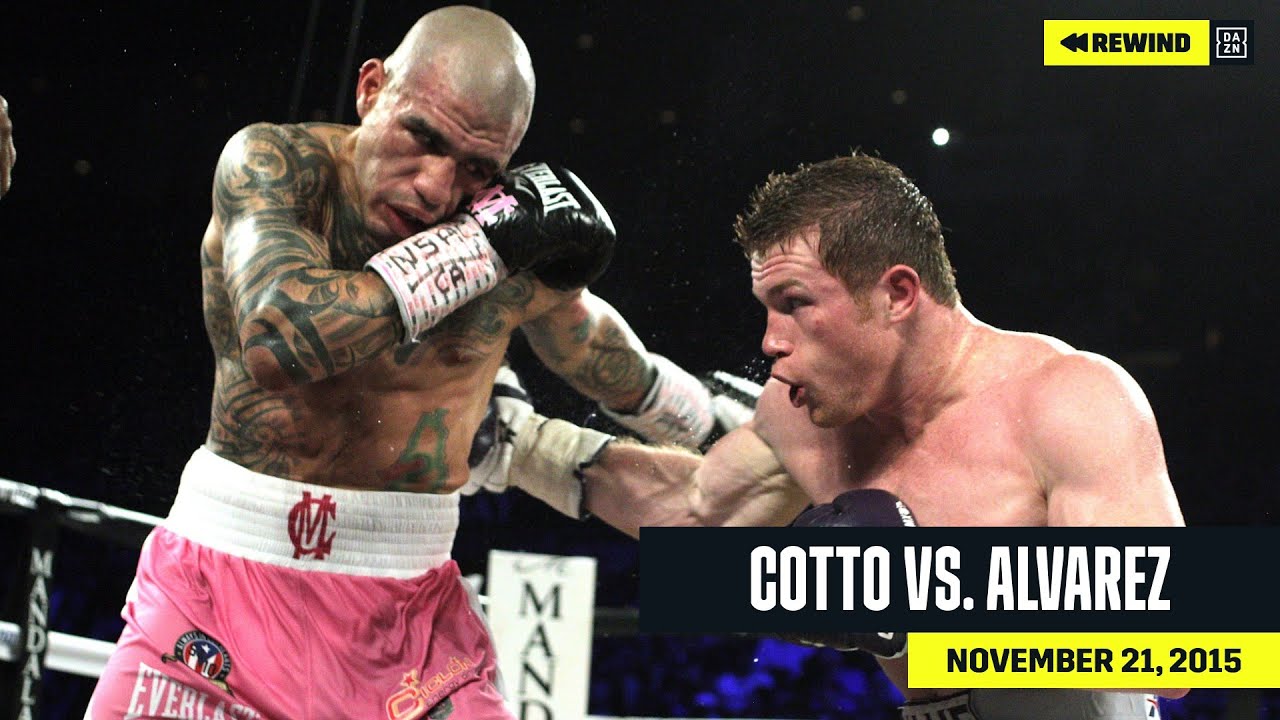