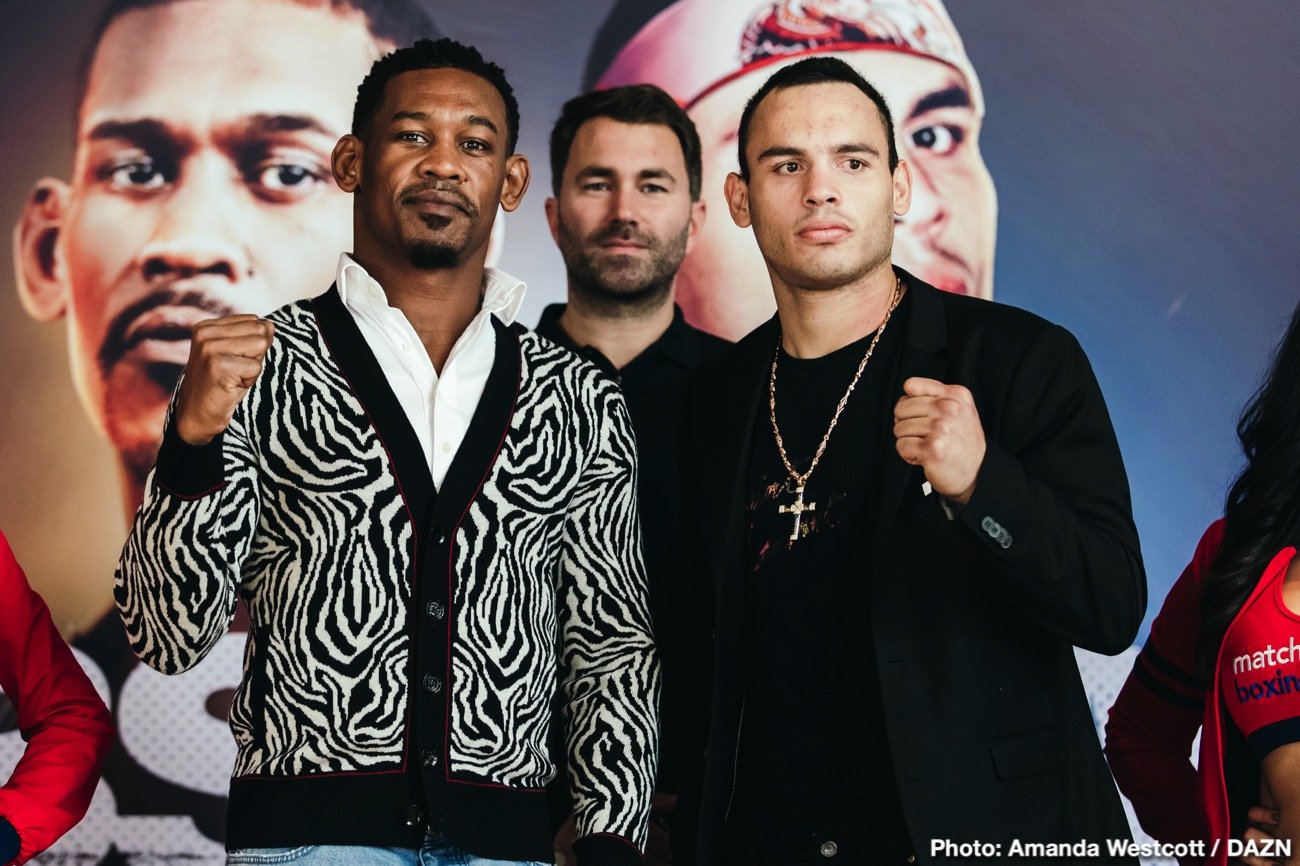 Julio Cesar Chavez Jr and Alfredo Angulo, two Mexican warriors who might have faced one another, and in theory perhaps could still do so, both aim for a big 2020. Chavez Jr, who still has to hear the strong (and wholly justified) criticism his terrible non-effort against countryman superstar Canelo Alvarez attracted, has been offered one last big chance. Chavez Jr, now 33 years of age and 51-3-1(33) will face Danny Jacobs in December.

A win over the former WBA and IBF middleweight champ would be big all by itself, but Chavez is aiming higher; much higher. The Son of a Legend says he will beat Jacobs and then look to try and secure a rematch with Canelo, either at 168 or at 175 pounds. Sure, there’s probably next to no chance of Chavez Jr getting back into a ring with Canelo, who has far bigger fights out there for him, but using this goal as motivation could, in theory, see to it that Chavez Jr puts on a truly gutsy show and beat Jacobs.

Or is it simply too late for Chavez Jr? The Jacobs fight set for December 20th, could prove to be an action bout. Foul this one up, however, and it surely will be the end of the former WBC middleweight champ.

As for the even more battle-hardened Angulo, arguably a far more easier fighter to root for than Chavez Jr, seeing how the 37 year old gives his all each and every time out (Angulo, like Chavez being hammered by Canelo, yet at least trying to win), his upset win over another former champ in Peter Quillin has earned him one last shot of his own. Reports say Angulo, 26-7(21) will challenge reigning IBF super-middleweight champ Caleb Plant early next year.

Angulo, as slow and as faded as he is these days, can still be relied upon to fight his heart out against anyone he faces. He had just enough to top Quillin in their September slugfest and there will be plenty of fans hoping “Perro” can muster up one more monster effort and upset the unbeaten Plant. Likely for February, Plant-Angulo figures to be an action fight for as long as it lasts.

Wouldn’t it be some amazing story if, against all odds, both Chavez Jr and Angulo wound up the proud claimants of legit world titles in 2020! Hey, we fight fans root for the underdog, even if many of us gave up on Chavez Jr some time ago. Angulo will always have a special place in our hearts. Good luck to ’em both.