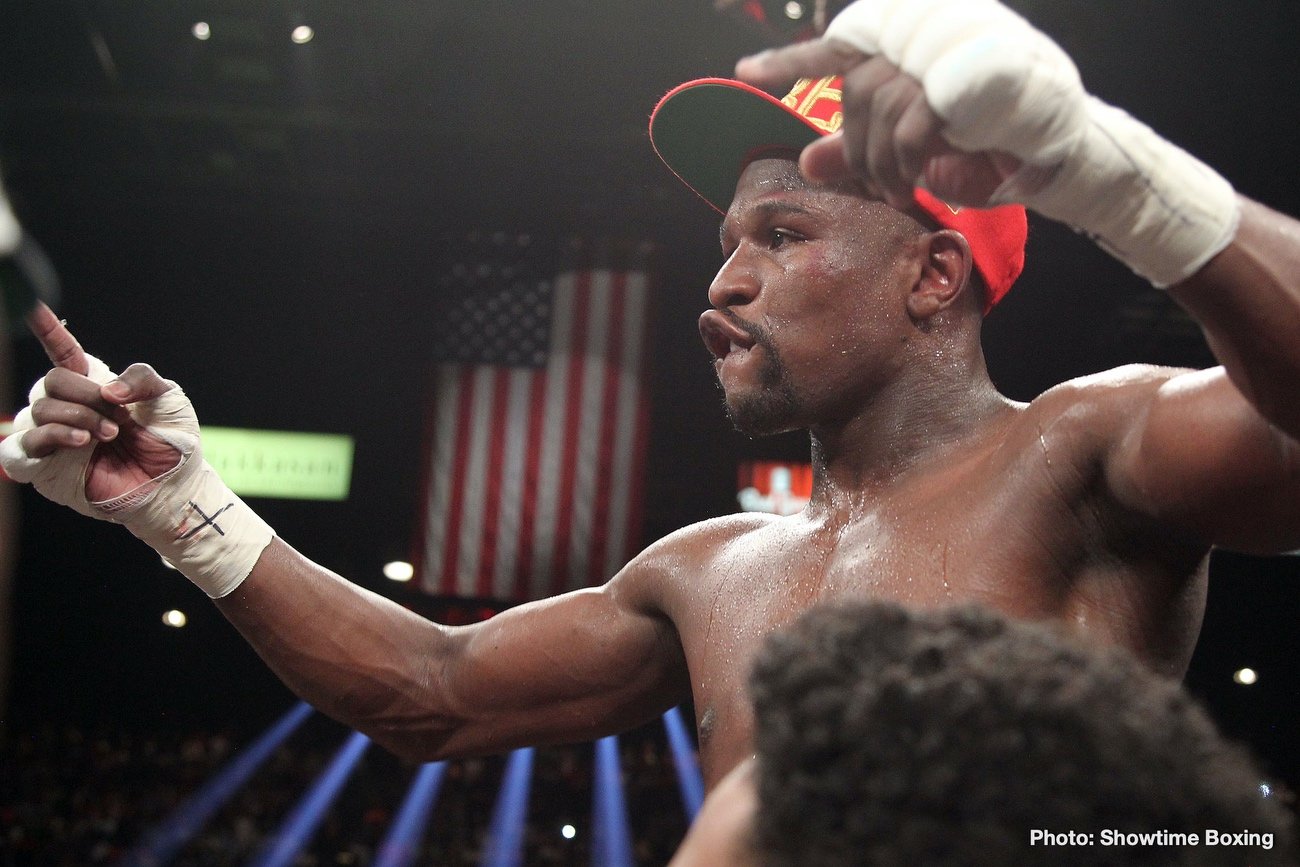 Floyd Mayweather Jr put Conor McGregor on blast on social media in scolding him for quitting, and he wants him to return to face him in a rematch. The UFC star McGregor, 31, made an announcement last Sunday that he’s retiring.

With McGregor letting his fans know he’s retiring, Mayweather is no longer playing coy about his desire to share the ring with him again. Indeed, the 43-year-old Mayweather sounds desperate with his reaction to McGregor retiring. Floyd is now making no bones about the fact that he wants McGregor to fight him again in another boxing match.

McGregor felt that he’d done enough in his sport to walk away, and his retirement wasn’t surprising. He’d only fought twice in the octagon in the last three years, sitting hitting it big with his boxing match against Mayweather in August 2017 in last Las Vegas, Nevada. That fight was McGregor’s professional debut in boxing, and he lasted ten rounds before Mayweather knocked him out.

“If I’m not mistaken, didn’t you tell Mike Tyson you could beat me if we fought a second time? Now you’re quitting! I thought you wanted to beat the best? Well, if you decide to come back, I will be waiting to punish you again,” said Mayweather to McGregor on social media.

The Mayweather vs. McGregor fight brought in a massive 4.3 million buys in August 2017. If a second fight between them brought even half those numbers, it would be hugely successful.

What hurts Mayweather’s chances of a second fight with McGregor bringing in a lot of buys are these problems:

The only time fans see Mayweather nowadays is as a trainer holding the mitts for lightweight champion Devin Haney. That’s not a good look if you want fans to take you seriously as someone that they would want to pay to see.

It would be better for Mayweather to show some courage and challenge one of the top boxers in the sport. A lot of boxing fans would like to see Mayweather fight Manny Pacquiao, Canelo Alvarez, Errol Spence Jr., or Gennadiy Golovkin.

Mayweather wants no part of fighting any of those guys because his 50-0 record would be marred. Even against Pacquiao, Mayweather is too old, too ring rusty and too slow now to win.

Pacquiao would embarrass Mayweather now, and Spence, Golovkin, and Canelo would knock him out. Hence, that’s why we see Mayweather go after McGregor, who can’t fight when it comes to boxing. Any top tier boxer would Mcgregor and any top amateur would as well. He’s not very good, and his stamina is horrible.

One of those guys would be perfect for Mayweather, and the fight might even bring in a lot of buys. But it’s a wrong-headed idea for Mayweather to take on McGregor again. Mayweather already did that, and he needs to move on and show that he’s got other plans. Floyd likes to say he’s a businessman, but this seems like a bad idea on his part.