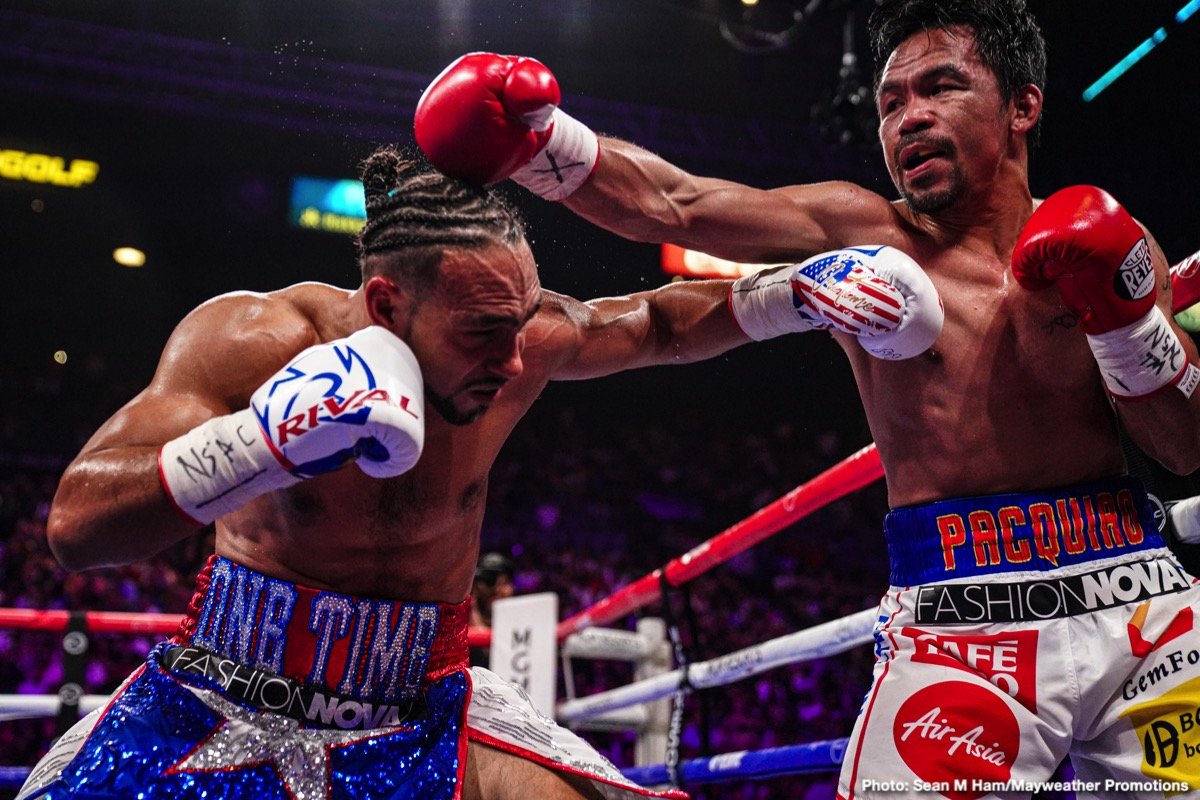 WBA president Gilberto Mendoza says their regulation will not allow Pacquiao to be placed back as their champion in place of Yordenis Ugas, who was elevated to the spot last February.

The WBA’s decision not to give Pacquiao his belt back means that he’ll be the challenger next month on August 21st against IBF/WBC welterweight champion Spence (27-0, 21 KOs) at the T-Mobile Arena in Las Vegas, Nevada.

Boxing fans have overwhelmingly supported the WBA’s decision not to give Pacquiao back his title because he’s done nothing to deserve it. Pacquiao last fought in July 2019 when he beat then WBA welterweight champion Keith ‘One Time’ Thurman.

Rather than defend the belt, Pacquiao has stayed out of the ring, which resulted in the WBA choosing to give him the ‘Champion in Recess.’ 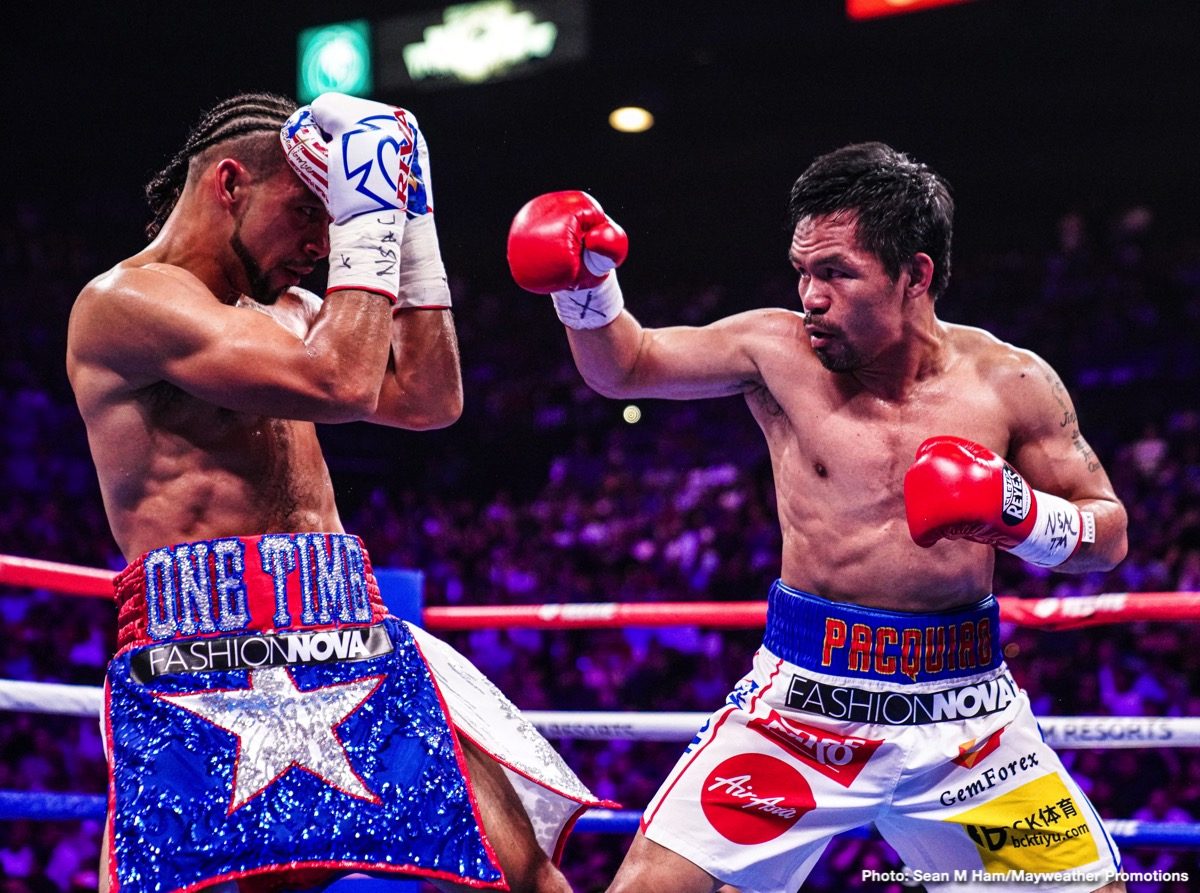 “No, it will not happen (to classify Pacquiao again as the WBA Super champion),” said WBA President Gilberto Mendoza to ESPN KNOCKOUT. “By regulation, it cannot happen.

“We cannot remove him [Pacquiao] from the [Champion in] Recess he had because Ugás is already present there, and you cannot take away the rights that we gave to Ugás at any given moment,” said Mendoza.

It’s surprising to fans that the WBA isn’t going to reinstate Pacquiao as champion because many felt that the sanctioning body would bend over backward for the Filipino star at the expense of the current belt-holder Ugas.

If Pacquiao wants to win back his WBA title, he’ll need to stick around the sport a little bit longer and take on Ugas for the belt. However, it’s not likely that Pacquiao will waste time with Ugas because he’s not a big name.

Having the WBA would be good for Spence because he’s trying to become the undisputed champion at 147, and he wants to accomplish that goal quickly.

Ugas, 34, could be defending his WBA title for the first time against Andre Berto next. The 37-year-old Berto is reportedly being considered for Ugas’ next fight on August 21st.

Berto would give Ugas a notable opponent in what would be a showcase-level fight. At this point in his career, Berto isn’t able to defeat a fighter like Ugas.

Even before Berto’s long three-year layoff, he looked shot to pieces. The last time Berto fought was in August 2018, squeaking by Devon Alexander by a 12 round split decision.