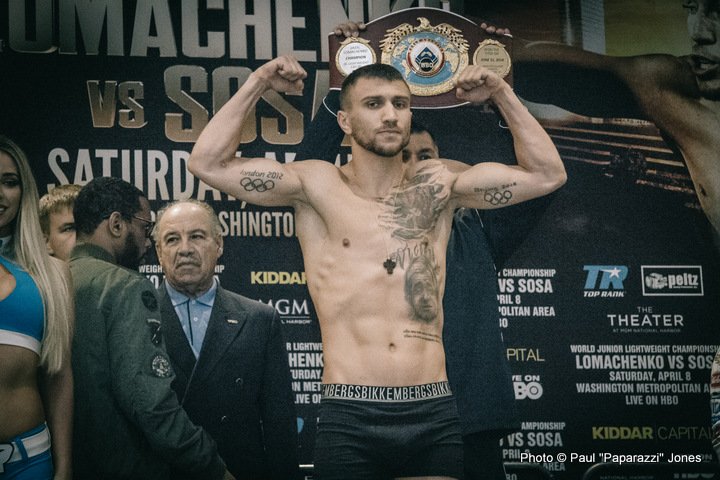 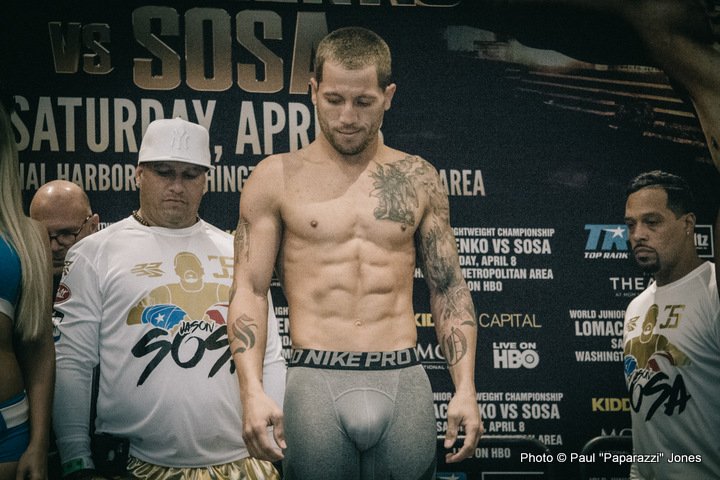 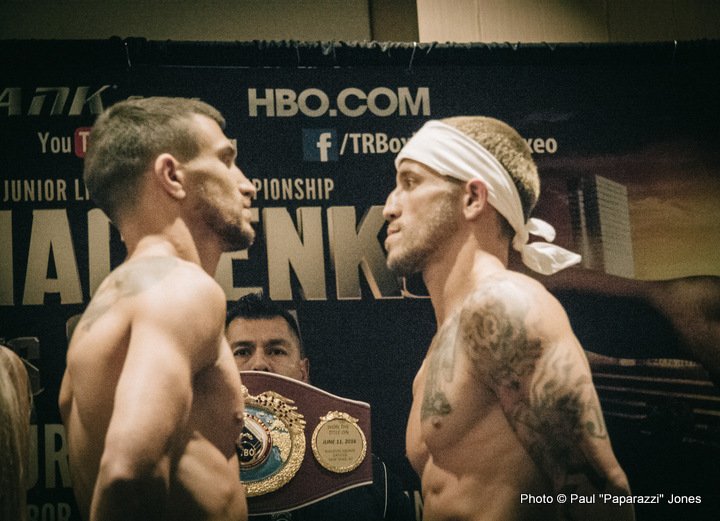 Lomachenko vs.Sosa (Main Event):  Lomachenko and Sosa face-off in advance of their fight on Saturday Night. Lomachenko is riding a 6-fight win streak, while Sosa aims to win his third in a row. 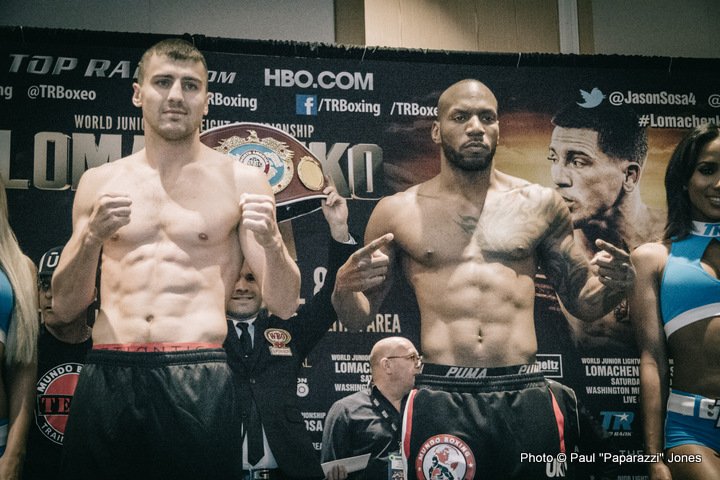 Oleksandr “The Nail” Gvozdyk (12-0, 10 KOs) — 174.2 vs.Yuniesky “The Monster” Gonzalez (18-2, 14 KOs)— 174.8: Twenty-nine-year old Ukrainian standout, Gvozdyk looks to extend his winning streak to a baker’s dozen against the hard-nosed Cuban, Gonzalez in a Light Heavyweight slugfest that could be Saturday’s fight of the night. 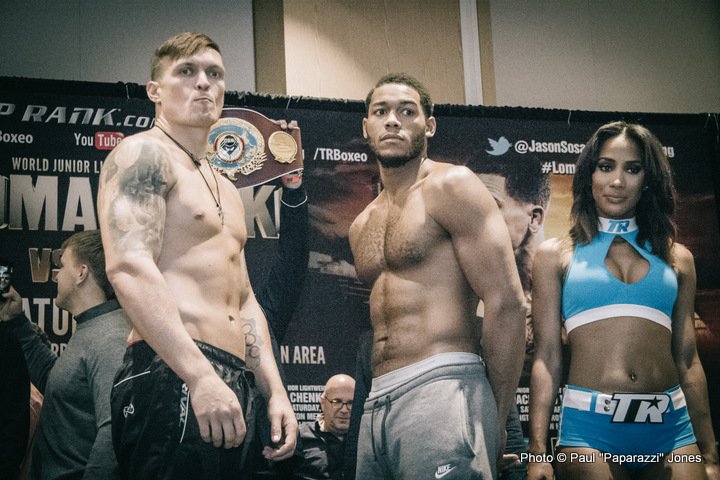 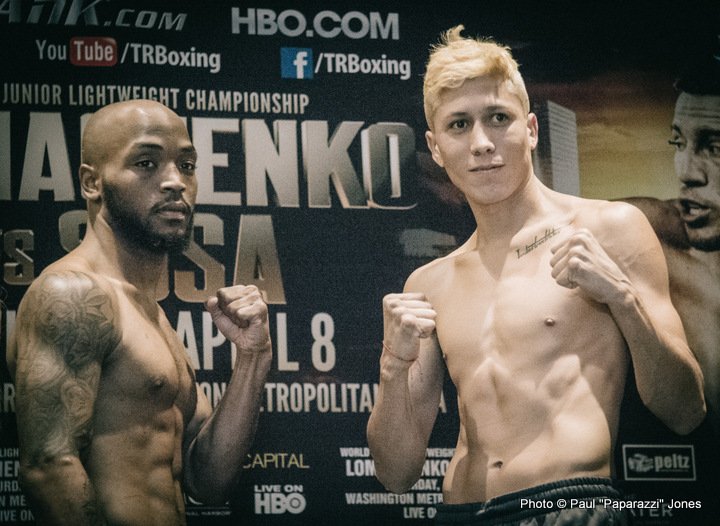 Mike “Yes Indeed” Reed (21-0, 11 KOs) — 144.2 vs.Reyes Sanchez  (26-9-2, 15 KOs)— 141.4: Twenty-four-year-old junior welterweight Mike Reed and Reyes Sanchez, 31, pose for pictures ahead of their 10-round bout on Saturday night. A win over the taller and durable Mexican veteran could help Reed in transitioning from prospect to contender status in the junior welterweight division. 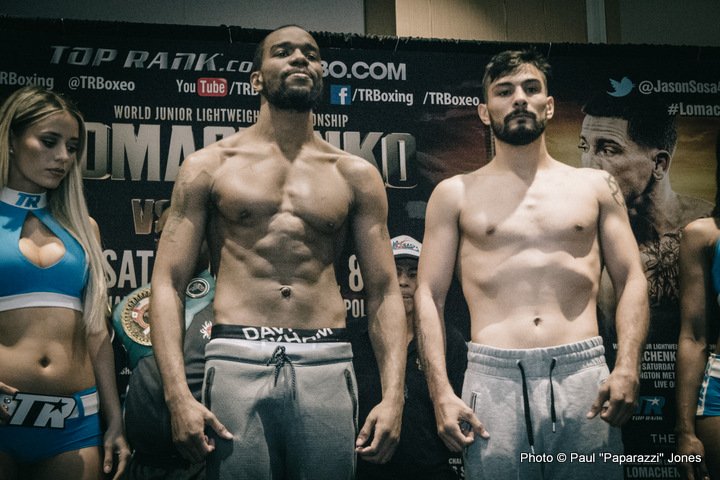 Be sure to take part in our Twitter polls and let us know who you believe will win Lomachenko vs. Sosa and who you would like to see the winner fight next.■