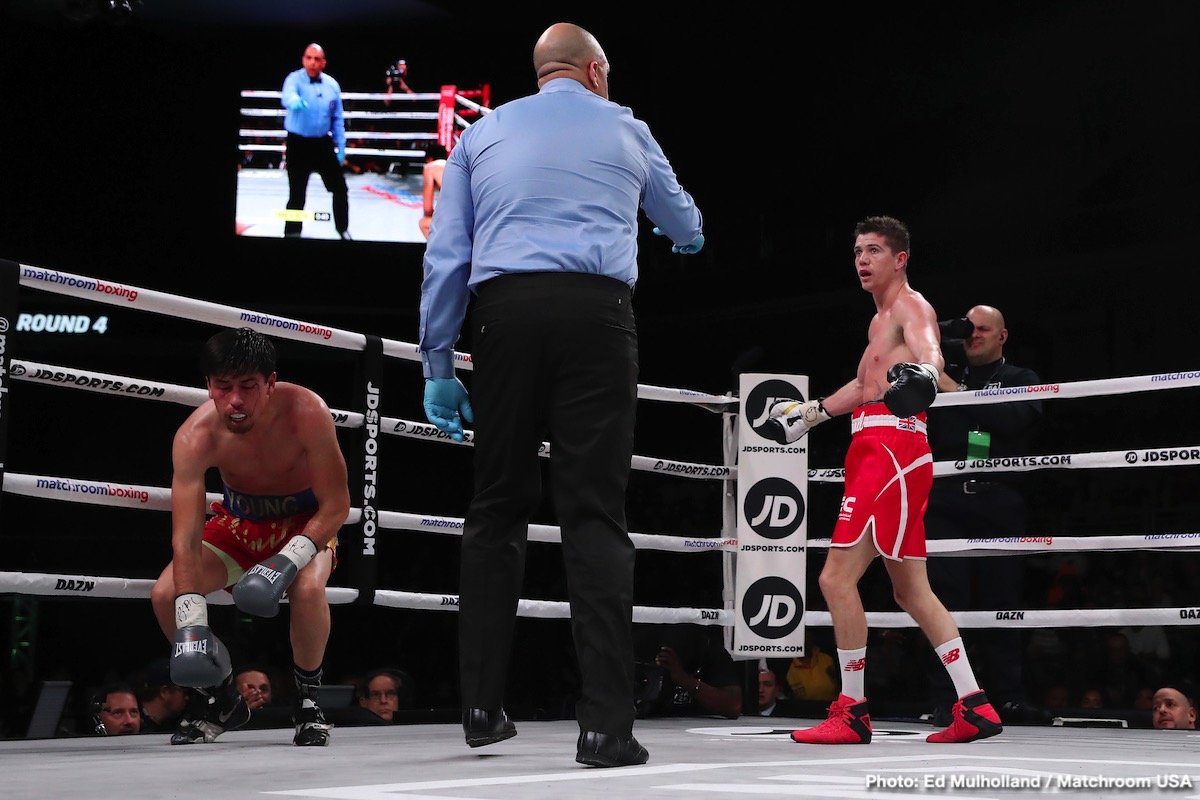 … Says We Will See A Chess-Match At The Highest Quality!

Pound for Pound king (in the eyes of most) Vasyl Lomachenko will fight two British fighters in a row, due to how he crushed a game but overwhelmed Anthony Crolla in his last fight and how he will meet Luke Campbell next, on August 31st. And as the lightweight supremo is facing fellow Olympian Campbell in the UK, in London, it will be one big night for British boxing.

But will it be a successful night for British boxing? Can Campbell pull off what would be a tremendous upset? Crolla does not go as far as to predict a Campbell win, but “Million Dollar” does say, modestly, that Campbell can do better against the Ukrainian southpaw than he himself managed; being halted as he was in the fourth-round in Los Angeles back in April. Crolla tells Sky Sports that he did not detect a single weakness in Lomachenko, yet he feels Campbell can test him and that the two will produce a “chess match at the highest quality.”

“Me and Luke are very, very different stylistically, in fact we couldn’t be further apart,” Crolla said. “I think Luke is more suited stylistically to give Lomachenko a better fight. Olympic gold medallist, fantastic amateur. I believe, and this is what Shane [McGuigan], fantastic trainer, will have him doing, I believe he will be looking to keep it long, use those advantages. To me, it just depends on how aggressive Loma comes out. If he comes out so aggressive, he could get to Luke a lot earlier, but I think he will look to box and I think for the first four rounds it will be pretty cagey. It will be good to watch from a pure boxer’s point of view.”

In truth, Campbell, 20-2(16) and a southpaw like Loma, will do very well to hear the final bell next month. Lomachenko has been extended the full distance just once since 2014, by Jose Pedraza, who he shut-out in his fight before the Crolla win. Campbell has never been stopped and his has undeniable skills but many fans are expecting Lomachenko to get to him at some point and score the stoppage. It would be some achievement on the part of the 31 year old if he can test Loma to the highest level and even win a few rounds.

It really is a gargantuan task Campbell faces in London though.