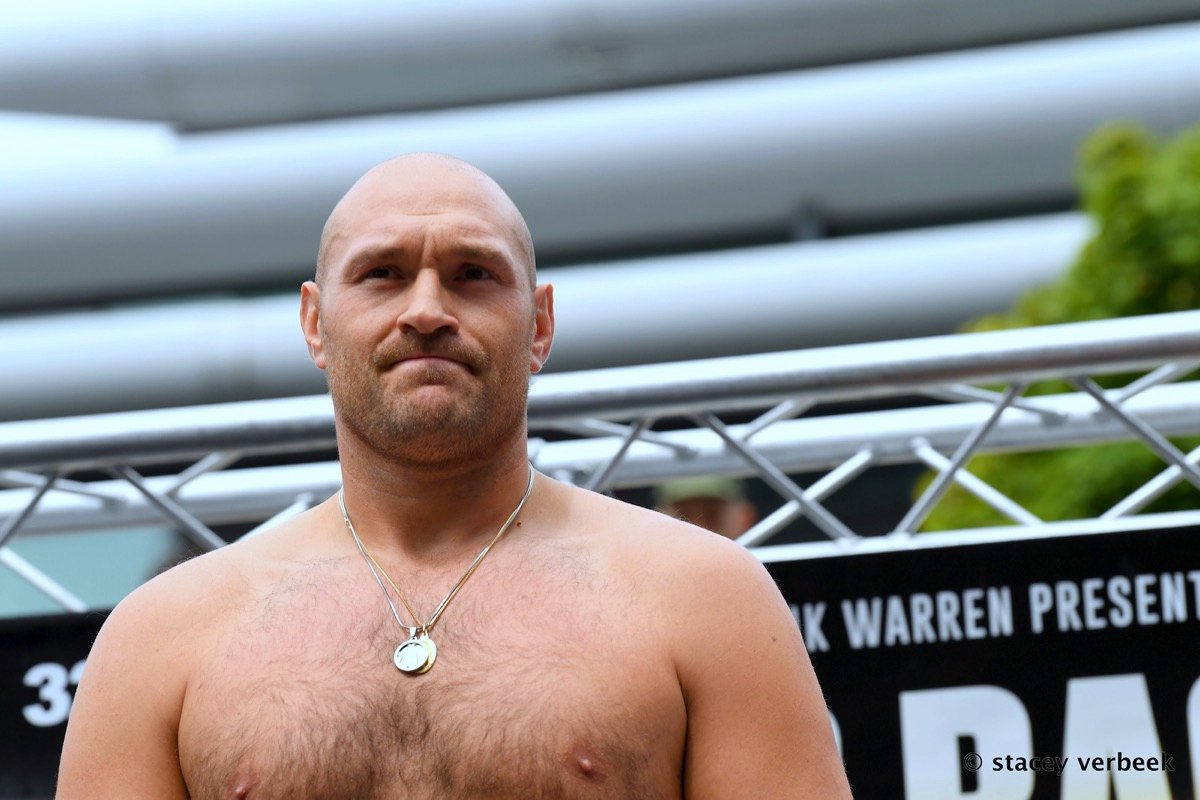 Lewis: “He’s surprised me before”

Some fighters can look terrible in a certain fight, and/or in the gym, and yet go into a massive fight, the odds stacked against them, and pull out a superb performance in winning in style. Is Tyson Fury this type of fighter? Retired heavyweight great Lennox Lewis believes he might be.

Going into his big world title challenge of the formidable Wladimir Klitschko back in 2015, Fury had not really done anything to convince the masses he would defeat the long-reigning heavyweight king (he had been knocked down heavily by cruiserweight Steve Cunningham and he had been hurt in other fights). Yet on the night in Germany, Fury turned it on and bamboozled and outboxed Klitschko to shock the world. Now Fury has to do it all again, against the fearsome puncher Deontay Wilder.

But Lewis, in speaking with TalkSPORT, said that in no way is he going to make the same mistake he (and so many others) made ahead of the Fury-Klitschko fight, and write off Fury’s chances of winning. Fury can rise to the occasion, Lennox said.

“Tyson Fury’s surprised me in the past,” Lewis said. “I didn’t think he was going to do that well against Wladimir and he did better than expected. Certain fighters, they rise to the occasion and he seems like one of those fighters to rise to the occasion. He may have a couple of fights to kind of warm up to the aspect of jumping in the ring to a big fight, but he always shows up for the big fights.”

So can Fury, still unbeaten and never having lost his world titles in the ring, show up and defeat the 40-0(39) Wilder? We don’t really know how much Fury has left inside, what those long months of inactivity and bad living took out of him. Fury did as he pleased against both Sefer Seferi and Francesco Pianeta, never once being hit anywhere close to hard. We will almost certainly find out what Fury’s 30 year old chin is made of when he gets in there with Wilder.

Of course it will be Fury’s game-plan to hit and not get hit, just as it was when he fought Klitschko. Fury pulled it off that time, can he do so again? Lewis for one is not saying he can’t.