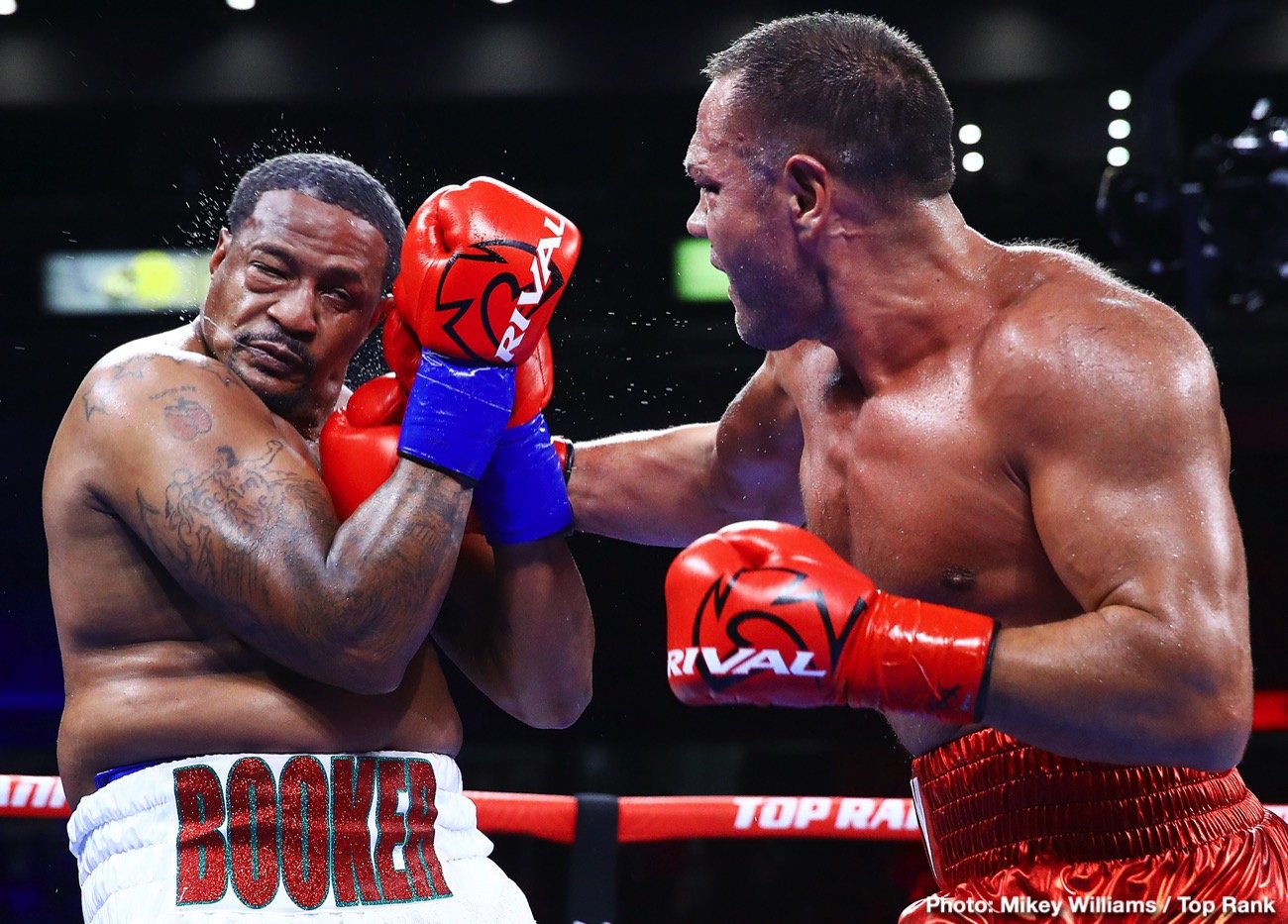 “After all, it’s a world championship, which must take place,” Kubrat Pulev.

There is a chance, perhaps only a small one, that boxing history could be made in the UK this summer. A world heavyweight title fight fought before a crowd of, well, a handful of people at the most. This is what we just might see when three-belt heavyweight champ Anthony Joshua fights Kubrat Pulev in an IBF mandatory defence.

With the coronavirus raging and tearing up the boxing schedule for the next two to three months at the least, some extreme measures have been suggested to allow big fights to go ahead as scheduled: no fans in attendance, the fights to take place behind closed doors. It’s a pretty weird thing to try and picture – a massive world heavyweight title fight fought with no fans, no atmosphere, no screaming, and shouting. But it could happen.

Better to save the show and still pull in pay-per-view cash, although no live gate money, than to lose the show entirely, right? Kubrat Pulev, all set to fight Joshua, feels this way – as he explained when speaking on Bulgarian show bTV channel.

“I’m ready for June 20, July 25, whenever they say,” Pulev said. “You see what the situation is, the whole world must adjust to it. There’s no problem [if the fight is] to be without spectators. Everyone would be at home, they can pay-per-view, so I don’t see any problem financially. The show could be lost a bit without fans but it can still happen. After all, it’s a world championship, which must take place.”

It’s not clear what would happen if the June/July fight did get postponed until some time next year (with the chance that Joshua would then go straight into a massive unification fight with Tyson Fury instead, maybe in December) – would Pulev be able to sue? He is IBF mandatory, after all. Maybe the fight will indeed go ahead but with no live audience. Again, it sure would be a first and a very weird first at that, but if this is what it takes to save the fight and see that Pulev gets the shot he is entitled to, then maybe it’s what should happen.

It would be a surreal sight, a cavernous arena capable of holding tens of thousands of people, all but empty. Let’s see if Joshua is as willing to fight under these conditions as Pulev is.