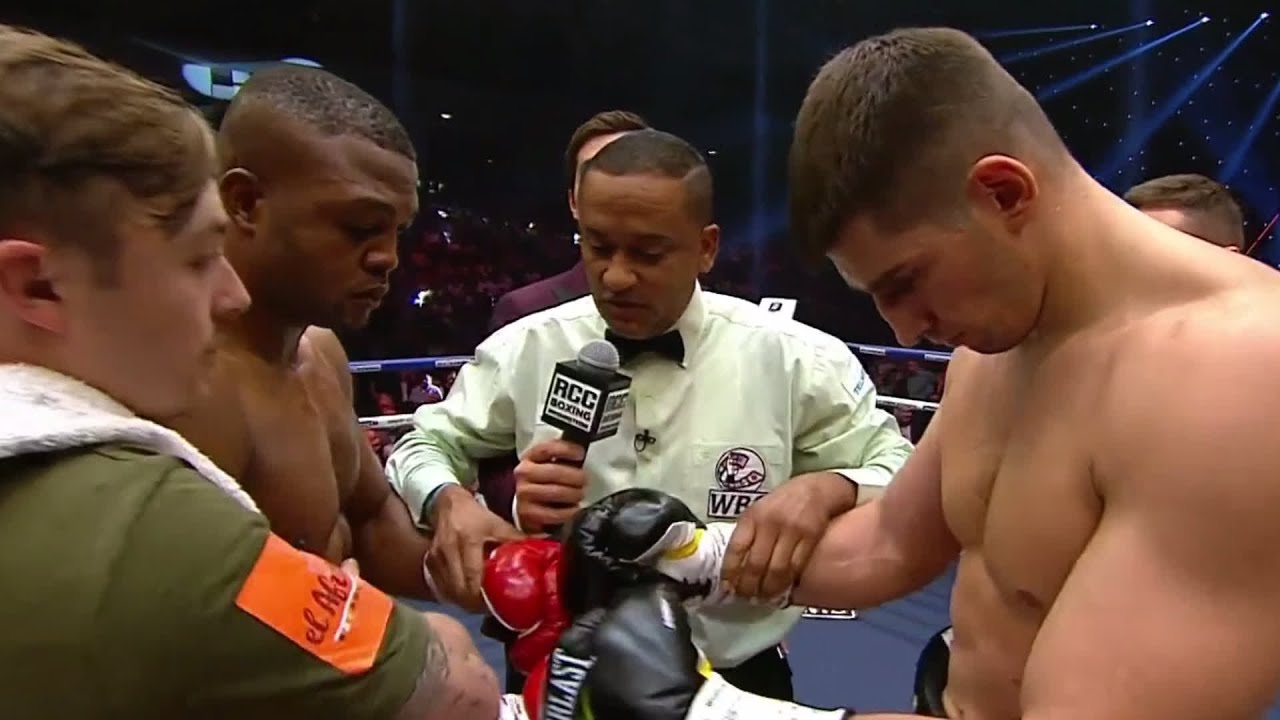 You really have to tip your hat, if you wear one, to cruiserweight contender/fearless warrior Ilunga Makabu. It was barely a couple of months back, when the 31 year old southpaw took the trip to Russia to face fearsome (if vulnerable) banger Dmitry Kudryashov. The man born in the Democratic Republic of The Congo took some hellacious shots yet he overcame “The Russian Hammer” and went home with the WBC silver strap.

And a sure chance at once again challenging for the WBC world title, it was thought.

Instead, making the trip to Russia again, this time tonight, on the Kovalev-Yarde card, to fight unbeaten contender Aleksei Papin, Makabu had his work cut out in one big way yet again. Makabu and the 11-0(10) Papin went to war over 12 quite incredible rounds, the two each having big moments in a thoroughly entertaining battle, with Makabu securing his majority decision win (114-114, 115-113, 115-113) by way of a late knockdown. Makabu had to eat some serious leather, both before and after his biggest moment in a fight that was filled with drama, but he has now won seven in a row since being stopped by Tony Bellew back in May of 2016.

If ever a hardworking warrior was so obviously deserving of a shot at a world title (in what would be/will be Makabu’s second crack at gold), it is this man: “Junior.” Now 26-2(24), Makabu may not be the best cruiserweight out there, but he sure is one of the best to watch and one of the bravest, old-school, fight-anywhere-sluggers you could point a finger at.

The WBC belt at 200 pounds is currently vacant, but Makabu should be, must be, matched with the best available contender in a duel to decide it. And soon. Makabu has more than earned the right to fight for the green belt. And you know what, he’ll go anywhere, at any time, to do it.

Proud and incredibly tough and brave fighters like Ilunga Makabu really do make this great sport what it is.