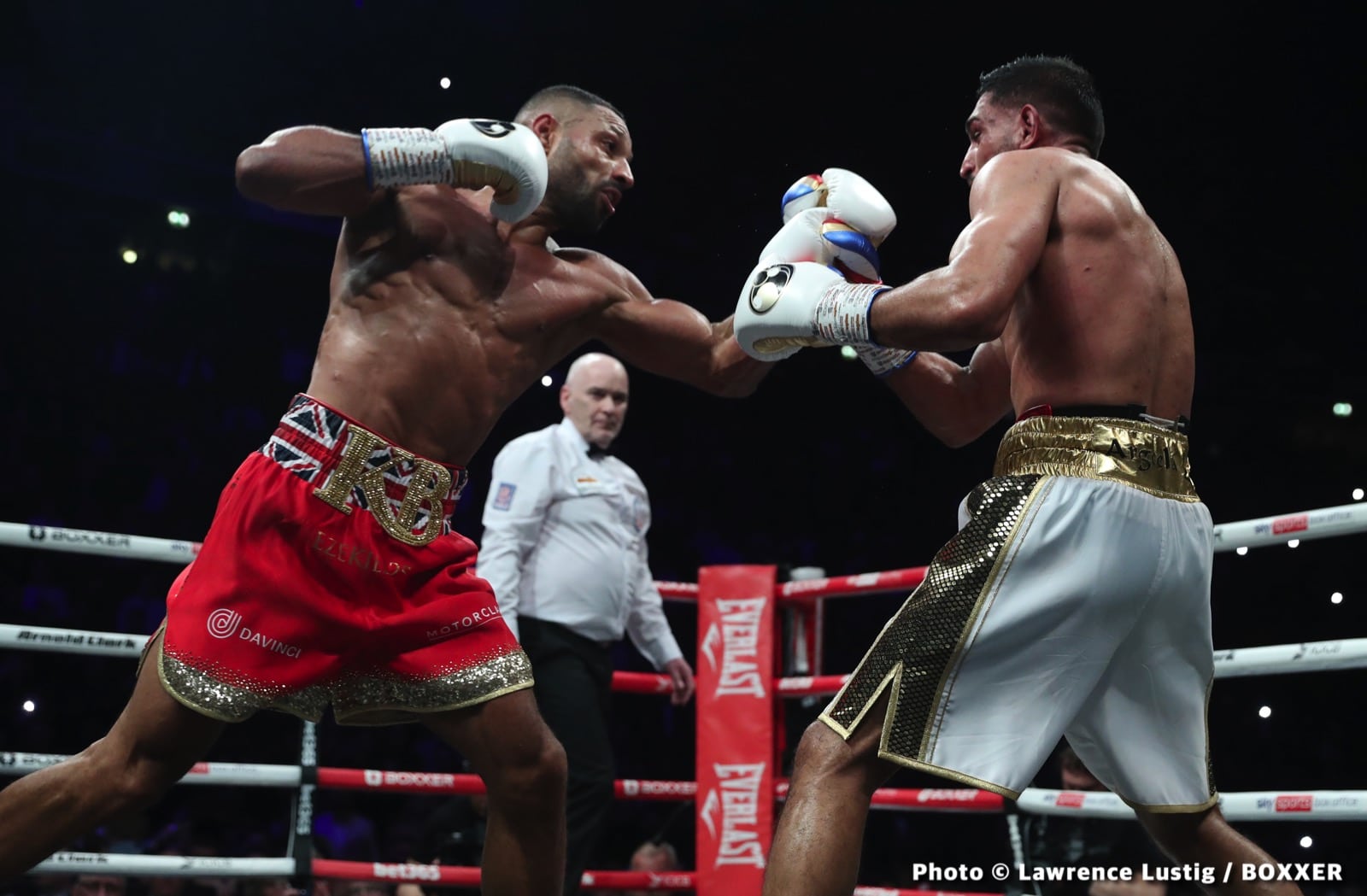 Kell Brook will be there attending the fight on Saturday, between Chris Eubank Jr and Liam Smith and, according to promoter Ben Shalom, the former IBF welterweight champ is “desperate” to fight the winner.

What’s the oldest adage in the sport of boxing – ‘they all come back?’ Well, it seems it is Kell Brook’s turn to prove how true the saying really is. Shalom says Brook wants either Eubank or Smith, he is not fussy, he simply wants to fight the winner.

36 year old Brook has been in the gym, keeping himself in decent physical condition. Brook, 40-3(28) of course announced his retirement in May of last year, just three months after his grudge-fight win over Amir Khan. Brook said at the time how the decision was in no way an easy one, that he had been talking it over with his family. It was, Brook, said, the toughest decision he had ever had to make in his life. Now, it seems Brook is feeling sorely tempted to change his mind.

Brook did look good against Khan, yet as was pointed out at the time, Khan was a faded fighter, far more so than Brook was/is. It’s not clear whether Brook needs the money, or if he is simply falling victim to the all-powerful boxing drug that has pulled so many “retired” fighters back in.

Prior to the must-win fight with bitter rival Khan, Brook had not looked good; being stopped in four rounds by Terence Crawford and then taking a long time out of the ring. If Brook did come back, could he beat either Smith or Eubank? Should he ever try doing so? Is the risk worth it?

What do YOU guys think – should “The Special One” come again or should he stay where he is on the safe side of the ropes? 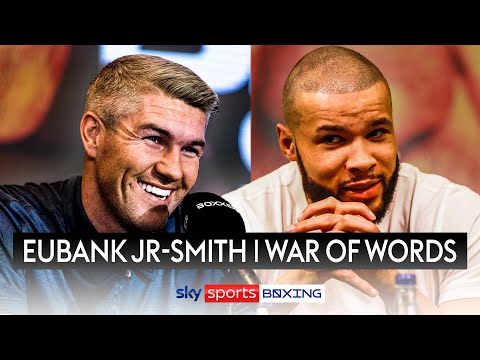