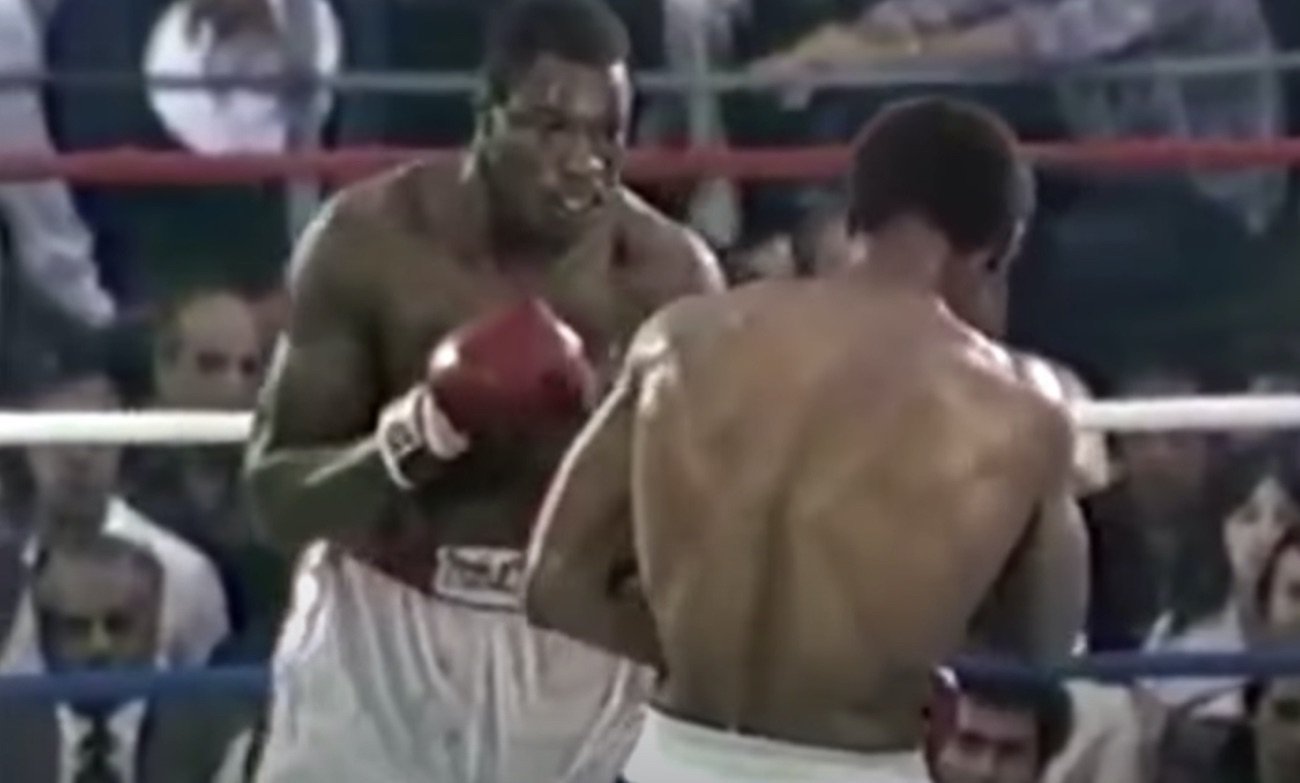 The Greatest Final Round In Heavyweight History

The fight that took place 42 years ago today, between heavyweight greats Larry Holmes and Ken Norton, is a much-celebrated classic; a superb fight older fans watch as they reminisce how truly special the heavyweight division once was, younger fans as they attempt to fully understand how special it was back then. How boxing fans were spoiled back in that golden age: the 1970s. That decade saw some great ones – Ali-Frazier I and III, Ali-Foreman, Foreman-Lyle (non-title action at it’s most jaw-dropping), Holmes-Shavers, Holmes-Weaver, and so many more.

However, for many, the best heavyweight title fight of the 1970s is the 15 round war that took place in Las Vegas between Holmes and Norton. The two men were fighting for the WBC title (awarded to Norton yet never actually won in the ring) and “The Easton Assassin” and “The Fighting Marine” gave every inch, every ounce of everything they had in an attempt to either win the green belt (in Holmes’ case) or hold onto it (in the case of Norton).

The action flowed rapidly, relentlessly, all the way. The fight saw two superbly conditioned big men exchange leather with scarcely a clinch to be seen. It was breathtaking and it was beautiful. It was everything a world heavyweight title fight should be. And the best was saved for last, as in the last round. As great as Holmes Vs. Norton had been through 14 awesome rounds, it was the 15th round that saw the epic earn the legendary status it carries today.

Frequently referred to as one of the best, if not ‘the’ best final rounds of a heavyweight title fight in boxing history, Holmes-Norton round 15 is just incredible. Not only are the three minutes of action mesmerizing, the outcome of the entire fight came down to this last round. Simply put, whoever won the last round would win the fight.

Both guys fought accordingly and took turns hammering one another. Norton looked the slightly more tired of the two, but he came out and went after Holmes at the bell to start the final round. The defending champion had the better of it for the first 90 seconds or thereabouts, landing some good right hands on Holmes’ head – with one of these cracking blows sending Larry’s mouthpiece flying. But then the challenger came roaring back in the last 30 seconds or so – staggering and hurting Norton badly. Had there been more time Norton may well have been stopped, but the WBC champ, although exhausted, made it to the finish line. It was a truly great round and watching it all these years later it is a tough one to score. Holmes landed the bigger shots, but Norton landed more punches.

When it came down to the three judges, two of them went Holmes’ way and awarded him the WBC belt via a split decision. Larry won by scores of 143-142 twice, while Kenny was given the vote by the same score by the third official. The fight had been that close.

Like many other fight fans today, I will be watching this fight once again via YouTube. Holmes-Norton is a fight to be celebrated at least once a year.