Trainer Robert Garcia raves about the punching power of his fighter Anthony Joshua and he believes he can overpower unified heavyweight champion Oleksandr Usyk by bombing him from the outside in their rematch on August 20th.

Garcia has been working with former IBF/WBA/WBO champion Joshua (24-2, 22 KOs) for the last five weeks, and he’s happy with the progress they’ve made towards the second clash with Usyk (19-0, 13 KOs).

Robert says he doesn’t think Joshua needs to bother attacking the body of Usyk, as promoter Eddie Hearn would like to see him try. Garcia feels that the 6’6″ Joshua can use his height & long reach to dominate Usyk behind his jab, and right hand.

From the way Robert talks, he doesn’t want Joshua putting his chin at risk by getting too close to the 6’3″ Usyk and getting clipped.

“Everything is going great. He knows how important this fight is, and he just did a deal with DAZN,” said trainer Robert Garcia to Fight Hub TV about Anthony Joshua and their preparation for the rematch against Oleksandr Usyk.

“That deal is huge, but he has to win. So he knows the importance, and he wants to win. He’s mentally ready, training hard, and we’re going to go out there and do our job,” Robert continued about his training with Joshua.

“If you see right now, we still got two months before the fight, Usyk still looks a little too bulked up. I don’t know if he did it purposefully to be strong & heavier in the fight or if he’s out of shape.

“He’s been in his country for a few months because of the war and all that, so I don’t know. It depends. If he’s going to work to get in shape, well then he’s got a lot of work to do.

“But if he’s building himself to be strong, then we’re going to have a solid fight because he’s also very talented. We’re going to prepare for that, but not necessarily,” said Robert when told that promoter Eddie Hearn thinks Usyk doesn’t like getting hit to the body.

“I think Joshua has a great jab and a solid right hand. If he uses that jab and throws that right hand with confidence and fast, he could land and hurt him,” said Robert about his belief that Joshua can hurt Usyk from the outside.

“There were occasions in the first fight where he did land a few right hands that I know Usyk felt because he started moving around. So whatever it takes to win the fight. If I have to tell him [Joshua], ‘Get on his a**, get close to him,’ then I’m going to do it.

“Well, you know, Joshua has to win, he has to best Usyk in order to get that huge fight, and he wants it,” said Robert when asked about his thoughts on Joshua potentially facing WBC heavyweight champion Tyson Fury later this year.

“He knows that the only want to get it [Fury fight] is by beating Usyk. That’s what he’s aiming for, that’s what we need. We can’t get that fight if we don’t beat Usyk. He has to beat Usyk.

“We’ve been doing it since last December, already practicing for that, and these next two months are going to be pretty hard work,” said Robert about the difficult task Joshua has ahead of him to try and get to the lucrative Fury fight. 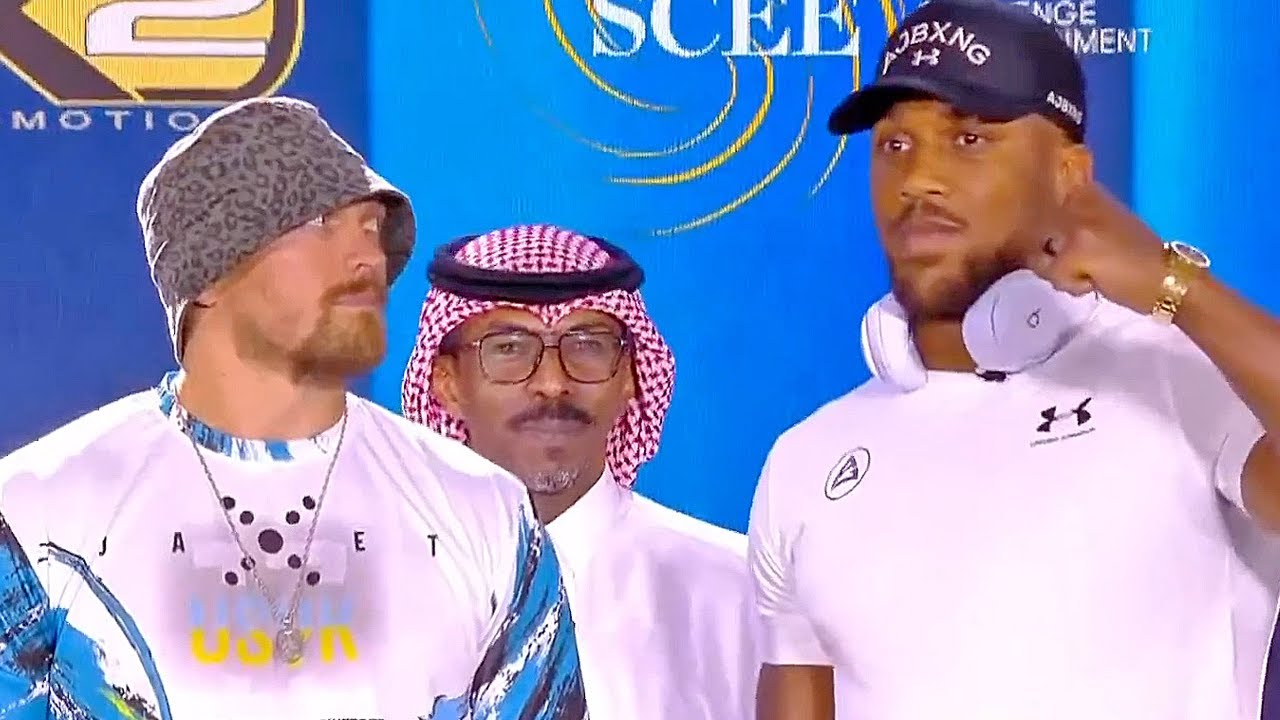