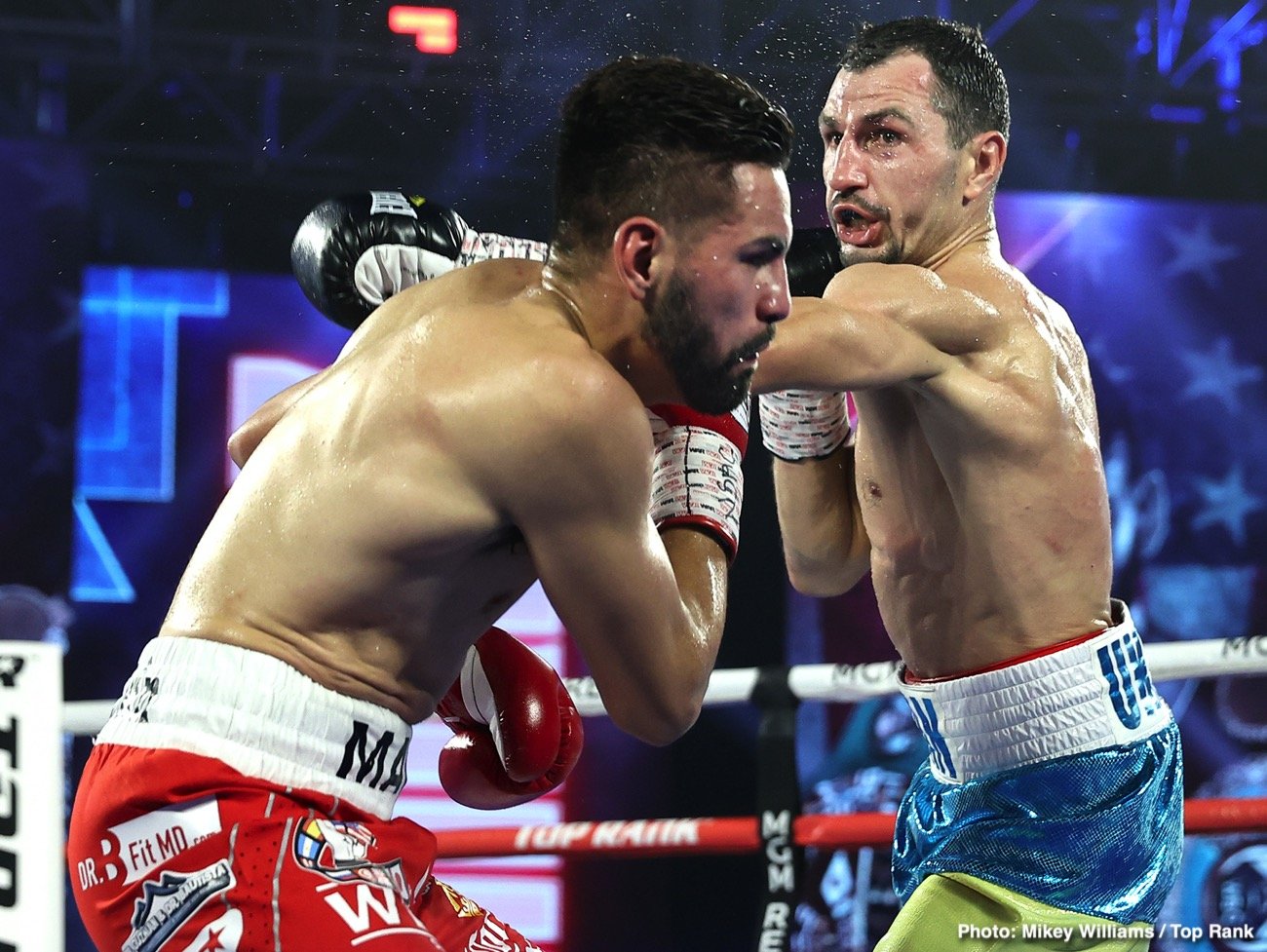 Jose Ramirez put in one of the worst performances of his eight-year professional career last Saturday night in successfully defending his WBC/WBO 140-pound titles in defeating Viktor ‘The Iceman’ Postol (31-3, 12 KOs) by a 12 major majority decision at the MGM Grand in Las Vegas, Nevada. 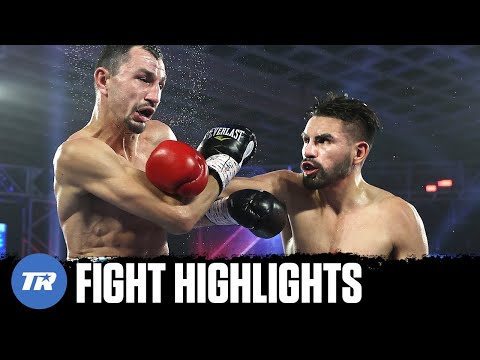 Unfortunately, Arum, the fans disagree with him. They DON’T see Ramirez as the winner. They see him as the guy that got the gift decision, and now he’s going to be tainted as he head into his unification match against Josh Taylor.

In a perfect world, Ramirez and Top Rank would be the right thing by giving Postol a rematch and electing to take the fight to his native Ukraine to ensure that there wouldn’t be another potentially controversial decision. This is the real world, and Postol isn’t like to get an immediate rematch with Ramirez. As one fan said this week on the Ramirez-Postol results, “it’s business. Ramirez means money, so he got the decision.”

Postol looked sensational from start to finish and fought like a guy a lot younger than his 36-years. He showed a lot of variety to his game in jabbing, punching, moving and schooling Ramirez. At the end of the 12th, there was no doubt who the better fighter of the two was.

If there had been a crowd present at the MGM last night, you can believe they would have booed Ramirez out of the ring after the results were announced. He looked very bit of the loser last night, and it doesn’t help the unification match between him and Josh Taylor with this type of decision.

The win for Ramirez (26-0, 17 KOs) paves the way for him to take on IBF/WBA champion Josh Taylor (16-0, 13 KOs) in a match for the undisputed 140lb title. All Taylor needs to do is defend his titles on September 26 against Apinun Khongsong. Taylor winning that fight is pretty much a certainty.

Ramirez is going to have to raise his game for him to beat Taylor because he can’t fight the way he did last Saturday. Taylor will take Ramirez to school if he performs the same way he did against Postol.

The general belief from boxing fans is Ramirez was given a gift decision like the one he got against Jose Zepeda last year.  Ramirez won by the scores 114-114, 115-113, and 116-112, but the fans on social saw it as a blatant robbery. Ramirez briefly fought well in rounds 4 through 7, but other than that, it was all Postol getting the better of him.

At the post-fight press conference last Saturday, Ramirez looked and sounded depressed, as if he knew that there had been a mistake. He shouldn’t have been given the win. The comments that Ramirez didn’t match the physical presentation. Ramirez looked glum like a beaten fighter.

Surprisingly, Ramirez revealed that Postol wasn’t one of the most challenging fights of his career, which was bizarre. How could Postol NOT be one of Ramirez’s most challenging battles given all the problems he had with him. Other than Zepeda and Postol, those are the only two opponents that Ramirez has fought during his career that have given him problems.

“It’s been a long time since I’ve been in the ring. There have been a lot of things that have happened in my personal life. It’s been such a long training camp,” said Ramirez.

“I felt like I was just in a sparring session. I think I could’ve made the fight a lot easier in my favor, but we live and we learn. This was an amazing experience. I’m just happy I got the win.”

It looked like the A-side was given the win with Ramirez, the famous fighter, getting the nod. Josh Taylor is like a better version of Postol, and Ramirez isn’t going to be able to count on beating a fighter with that kind of talent by questionable scoring.

Taylor is so talented that he’s judge-proof. He’s someone that will take the judges out of play against Ramirez and possibly stopping him. The inside fighting ability of Taylor is on another level than Ramirez or anyone in the 140-lb division right now.

Last night, Ramirez was at his best when he was on the inside against Postol. But when Ramirez faces Taylor, he’s not going to be able to count on dominating on the inside, and he won’t beat him on the outside. That’s where Taylor is powerful. 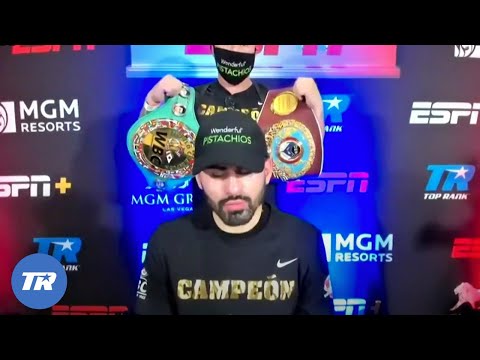 Taylor fights equally well on the inside and the outside, and that makes him almost impossible to beat. Regis Prograis had some success against Taylor last October because of his outside game, but he was worked over whenever he ventured in close.