“Javier Fortuna was a warrior,” said Joseph Diaz Jr. “I thought I would easily land body shots, but he’s a slick defensive fighter. He’s very talented. I wish him the best, and I hope he continues. When I saw the cut, I had hoped that it wasn’t as bad as the Tevin Farmer fight. It wasn’t, so I just dictated the pace from then on. I can fight all the big names, Ryan Garcia or Tevin Farmer” 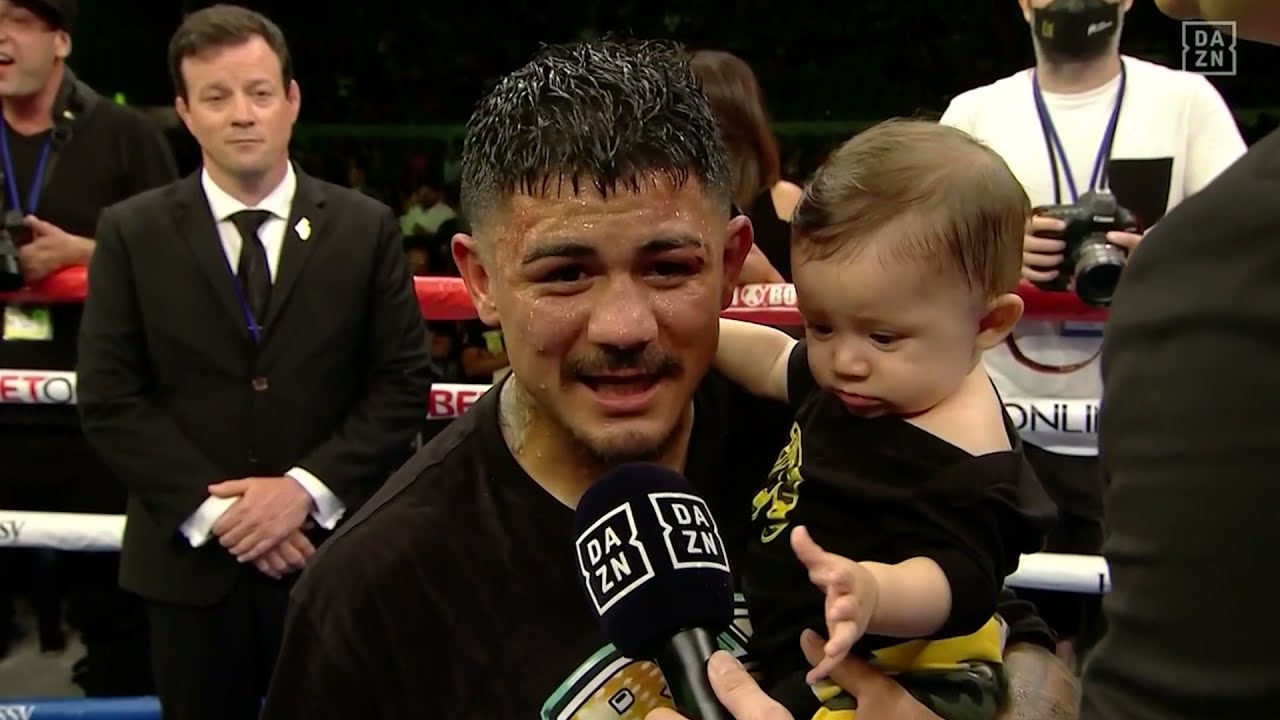 Mexican warrior Gilberto “Zurdo” Ramirez (42-0, 28 KOs) scored a fourth-round knockout victory against Cuban contender Sullivan Barrera (22-4, 14 KOs) in his Golden Boy debut at Banc of California Stadium in a spectacular bout that was streamed live on DAZN. Zurdo ended matters at 1:38 of the aforementioned round.

“I think my performance was great,” said Zurdo Ramirez. “I was training for the body shot. And I think it was beautiful. At 175 pounds, everyone saw a better Zurdo Ramirez. This is my division. I’m going to take the souls of all the champions in the 175-pound division.”

William Zepeda (23-0, 21 KOs) of San Mateo Atenco scored a stoppage victory against Hector Tanajara (19-1, 5 KOs) of San Antonio, Texas in a scheduled 10-round lightweight bout. Zepeda punished Tanajara for several rounds, forcing Tanajara’s corner to stop the fight after the sixth round.

Miguel Gaona (1-0) made his professional debut by defeating Gilberto Aguilar (0-2) of Mexico City, Mexico via unanimous decision across four rounds of lightweight action. Gaona won with three scores of 39-37.