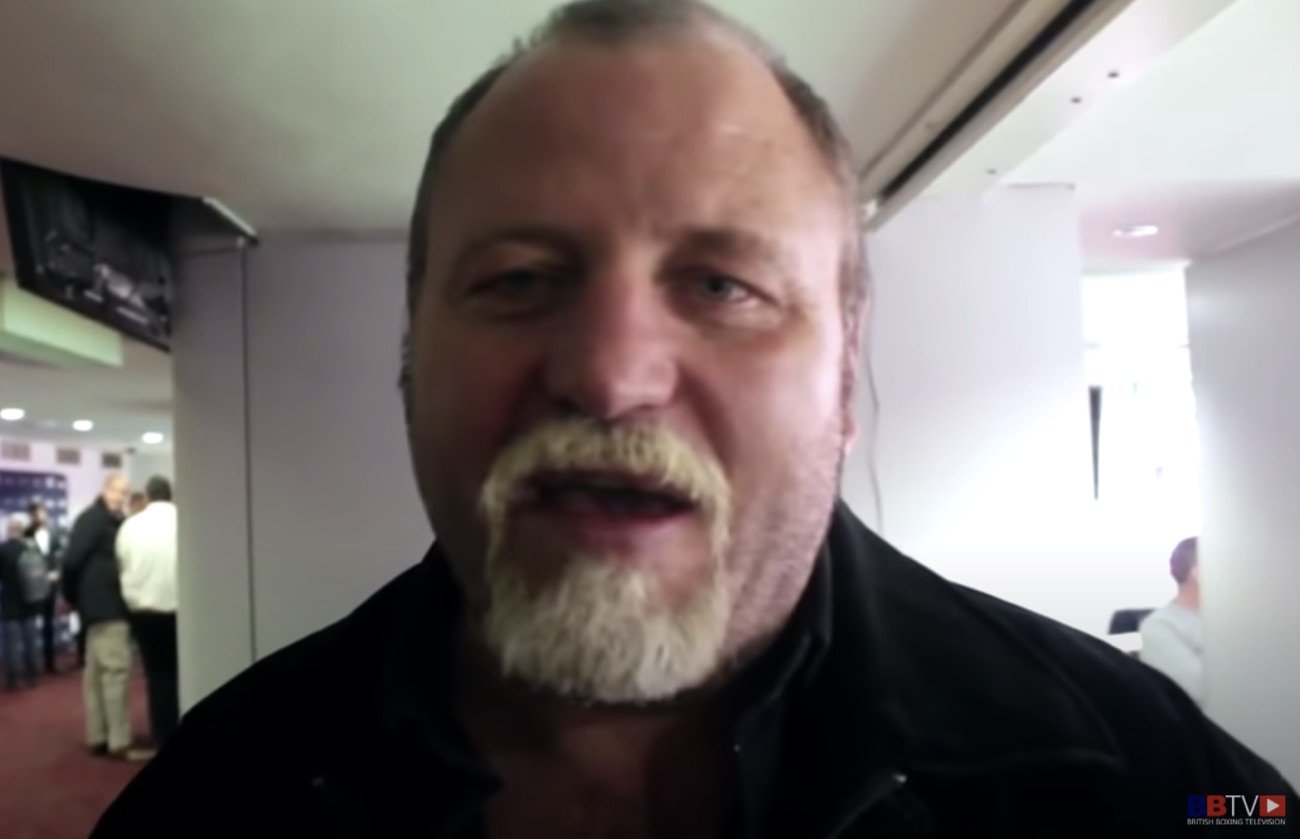 There’s another boxing movie on the way. With fans eagerly awaiting the release of the Mike Tyson biopic with Jamie Foxx portraying “Iron Mike,” a report from Sowetan Live says Jeff Bridges will play the part of another heavyweight star, one who actually fought Tyson, in Frans Botha.

Botha, who was sensationally KO’d by Tyson in the fifth round of a non-title fight he was winning in 1999, had some eventful career. The South African rumbled with, among others: Tyson, Evander Holyfield, Michael Moorer, Lennox Lewis and Wladimir Klitschko. Botha, now aged 51 and last seen in a ring in March of 2014 when he was beaten by Andrzej Wawrzyk, was stripped of the IBF heavyweight title he won by beating Axel Schulz in 1995, Botha later failing a drugs test.

Botha, who finished with a 48-11-3 (29) – 1 no contest record, says the film, to be entitled “White Buffalo” and made by Momentum Pictures, will tell the story of how he was “stolen from Africa, brought to America.”

“I looked like Jeff [Bridges] when I was younger, so ja, he will play my role,” Botha said. “The movie should be a good one. It’s a real life story about me during the apartheid era; I trained with pros and amateurs in the dark corners of the country. That is where I learned about boxing. If you listen carefully to the lyrics of Bob Marley’s song Buffalo Soldier it talks about my life, it was my ring entrance song. Look, my brother, I was stolen from Africa, brought to America and fighting for survival.”

As Botha says, the movie should be a good one, and an interesting one to watch. With a film on the life of another South Africa fighter, Gerrie Coetzee, also on the way, and that Tyson film of course, there could be some great stuff for fans of boxing and cinema over the coming months.

Bridges is of course a fine actor, who has featured in all kinds of great films. It was way back in 1972 when a young Bridges starred in the superb boxing film “Fat City.” That one is a classic and it does seem doubtful the Botha movie will top that masterpiece.