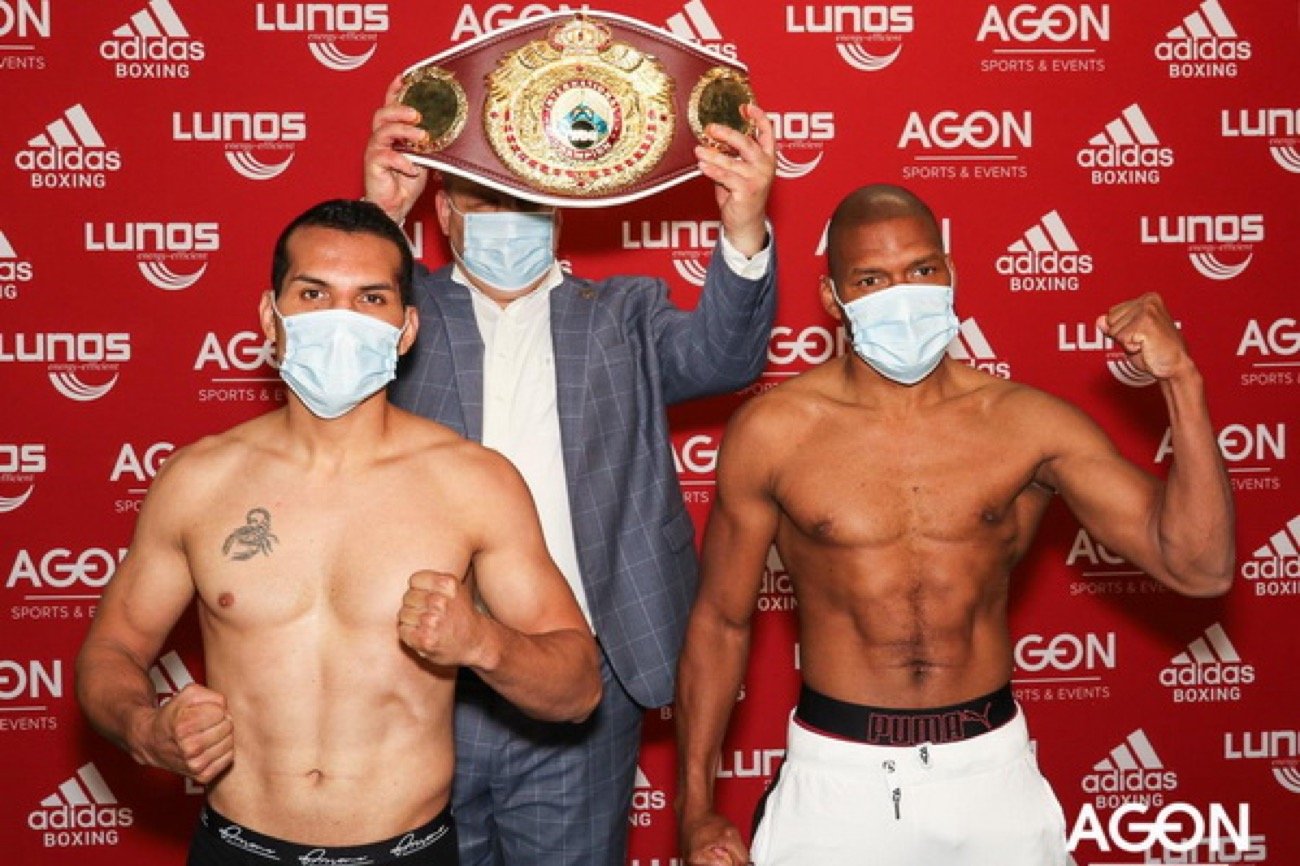 Boxing World Weekly, the flagship weekly boxing television series and YouTube channel produced by Boxcaster Inc., is pleased to announce that on Friday, June 12, 2020, it will stream promoter Agon Sports’ live boxing event from Berlin, Germany to audiences across the United States and Canada.

The telecast, which begins at 1:30pm ET / 10:30am PT, will feature a total of five bouts, authentic German commentary – no English commentary on this one, but rest assured we are working on it for the next one! – and will be available for North American fight fans to watch on Boxing World Weekly’s YouTube channel www.youtube.com/BoxingWorldWeekly for free.

As the June 12 event is one of the first live Boxing events available since the COVID-19 pandemic postponed all live sporting events – and the first televised professional Boxing event to be streamed/televised from Europe since March – Boxing World Weekly is thrilled to collaborate with Agon Sports to help bring Boxing back to the masses!

Read:  On This Day: When George Foreman Shocked Joe Frazier And The World

Rejoice, fight fans. BOXING IS BACK, live from Europe.

The stream will begin at 1:30pm ET / 10:30am PT and can be found on Boxing World Weekly’s YouTube channel at the following link:

Once again, Berlin’s boxing promoter AGON defies the Corona crisis and will organize a boxing event despite the COVID-19 pandemic.

Due to the Corona regulations of the senate, only persons directly involved in the event, such as boxers, coaches, and judges are allowed to participate. Spectators are not allowed.

AGON’s last event with three championship fights had to be canceled due to Corona. As far as circumstances permit, AGON will make up for the canceled championship fights on June 12th. This means that Jack Culcay will defend his WBO-International title and Björn Schicke his EBU-EU title. Vincenzo Gualtieri will tackle the German National championship.

AGONs-CEO Ingo Volckmann is glad to be back in the ring: “For us, the event means a further step back to normal.”

The fights are available on bild.de on June 12th.