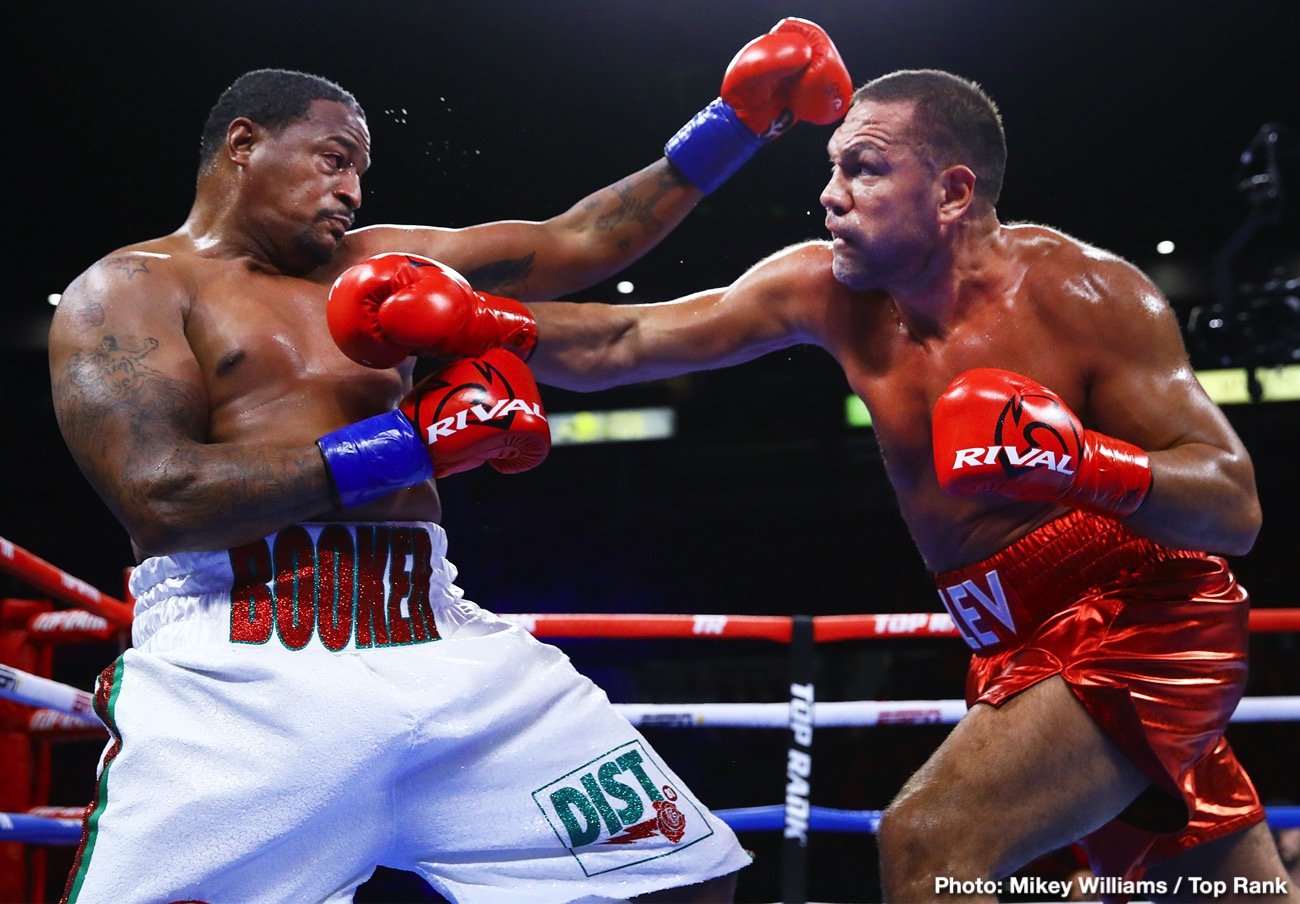 We spoke about legal action if this fight did not materialise, how close did it come to not happening?

“It got very close because things got confusing with the pandemic and they were looking to cash in on the biggest fight, I suppose.

“They figured they could make the Fury fight and that would be a big payday. But it turns out the Fury fight is challenged by the same reasons like no fans. Is one going to wait forever to get back to normal?

“I do understand how lucrative that fight would be for both sides, but boxing is a world-wide sport, and it’s not just about two heavyweights that happen to both be from the UK.

“Honestly we had a very strong legal position, all things considered, they had to take the proper challenge. There are certain rules that should be respected. We’ve waited three years to get back up the ladder.”

“This is everything he’s trained and lived for. His father wanted to have a son and he wanted him to become heavyweight champion of the world, and here we are fulfilling his father’s wishes.

“It really means a lot to Kubrat – it’s a family mission. But it’s wider than that too – he’s Bulgaria’s hero. He’s the man of the hour here.”

What does win do for Kubrat’s career?

“Kubrat will be right in Fury’s face if he wins there would be a unification bout. There’s nothing more fun than challenging Tyson Fury, who comes with a whole lot of circus acts. AJ is a young man, there will be plenty of time for him to come back around when he gets beat.”

What do you make of AJ’s sparring partners?

“The young British lions are not the well-seasoned lion Kubrat is. They aren’t the type of sparring AJ needs because Kubrat is not just a well-experienced fighter; he has ring generalship, footwork and boxing ability, he has so much more than people realise. There is no substitute for experience and AJ is going to learn that. The fine little details like sparring make all the difference.

“Trevor Bryant, fine, he’s good, but he doesn’t punch half as hard as Pulev – he doesn’t have the manpower. Bryant is a small heavyweight who likes to dance around. This fight is going to be a battle he’s unprepared for. We’re going to repeat what happened in Madison Square Garden when AJ was caught in the headlights. “

Freddie Roach: Tyson Fury v Anthony Joshua looks set for next year – you’ve worked with Fury – where is this fight won and lost?

“Tyson Fury can be a beast in the ring and go right at you strong or he could come out as more of a boxer and out-box you. For this fight, I’d like to see him go out and pressure and batter Anthony Joshua. Pressure him early and beat him up. He won’t do it, but I would encourage him to fight in his natural southpaw stance. He’s a beast as a southpaw. Joshua’s best chance to win is by using his boxing skills since they are better than Tyson’s. Anthony must dictate the pace and stay off the ropes. For both, distance will be important. I think Tyson wins this one by knockout.”