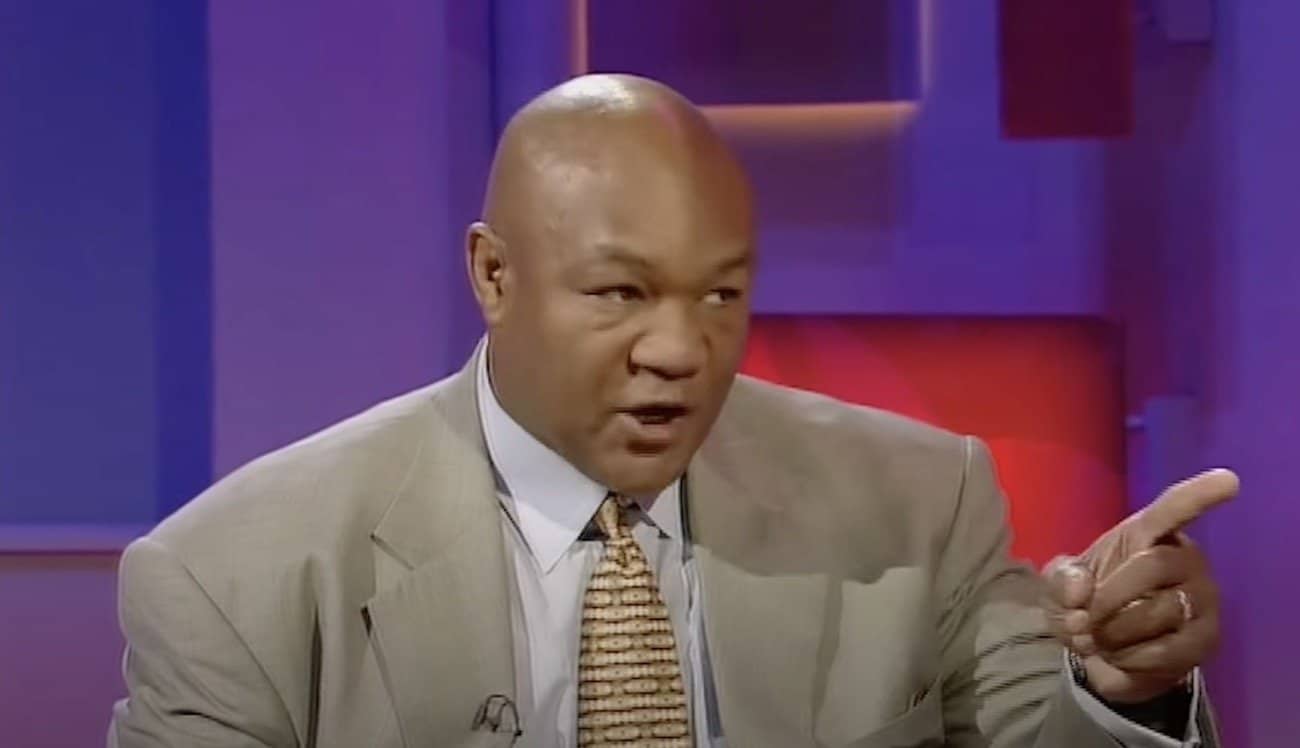 It was 50 years ago today when a young, raw and unbeaten heavyweight contender hailing from Texas challenged heavyweight king Joe Frazier. The fight, such as it was, took place in Kingston, Jamaica, and the 24 year old Foreman was a 4/1 underdog against the 29 year old who was now globally celebrated as “Smokin’ Joe.”

Frazier, seemingly at the peak of his powers, had reached the absolute top of the mountain two years prior; this when the Philly warrior had beaten, and had temporarily silenced, Muhammad Ali in the epic “Fight of the Century.” Frazier was now the undisputed, universally recognized heavyweight ruler of planet earth. Foreman? He was, like Frazier and Ali before him, an Olympic gold medal winner, and the unbeaten slugger was perfect at 37-0(34). But George had never met anyone quite like Frazier (had any fighting man?) Almost everyone felt Frazier, 29-0(25) would have far too much of, well, everything aside from size for Foreman. 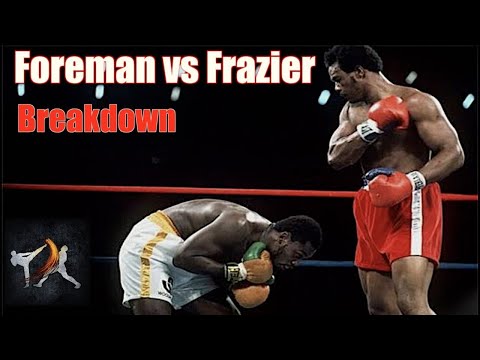 But Foreman’s physical dimensions played a big part in the fight. A huge part. Frazier, all 5’11” of him (as generously listed), became a sitting duck of the advancing variety against the 6’3” Foreman. As all those fans who watched the fight at the time surely still remember with clarity, Frazier was “eaten up,” as Ali might say, by Foreman’s big bombs. Right hands, uppercuts, followed by more right hands; Foreman erased his easy target of a defending champion, this by scoring no less than six knockdowns inside two shocking rounds.

Going into the fight, Foreman was, he has said many times since, scared. “My knees were literally shaking,” Foreman said. “Nobody could tell me any weaknesses about Joe Frazier, because he had no weaknesses.”

But styles make fights, and never has this timeless adage been proven so right as on January 22, 1973.

With this fight, a certain Don King became an emerging figure. It was, for many people, their first time seeing King’s electric hair sticking up, this as he sat beaming at ringside. Foreman-Frazier is also memorable not just due to Foreman’s freakish power and crushing win, but because it marked HBO’s venture into world championship boxing. Talk about a debut.

With Ali and Frazier unable at the time to come to an agreement for the hugely anticipated “Super Fight II,” Frazier agreed to take on Foreman, and “The Sunshine Showdown” was on. Not everyone in Frazier’s camp was happy with Foreman as far as an ideal choice of opponent, far from it in fact, and today, the taking of the fight does look like one enormous blunder on the part of Team-Frazier.

But there was no going back. The fight was on.

To this day, fans of a certain age who watched the fight as called by Howard Cosell can still hear those three repeated words in their head: “Down goes Frazier! Down goes Frazier! Down goes Frazier!” Cosell had called many fights, yet he seemed more shocked than anyone at the sight of Frazier being smashed to the mat. And as we know, Joe would make the trip five more times before the most savagely one-sided world heavyweight title fight since Jack Dempsey-Jess Willard was finally stopped.

Foreman actually begged Frazier’s corner to stop the fight, this due to a very real fear on the part of “Big George” that he might kill Frazier. Finally, referee Arthur Mercante, having seen Frazier lifted clean off his feet by a Foreman sledgehammer masquerading as a right uppercut, waved off the slaughter.

Foreman was the new king, and it seemed no-one would ever be able to take the title from him. Not Ali, not Ken Norton, not Ron Lyle, not Jimmy Ellis, not Oscar Bonavena, not Jerry Quarry. Not any of the top contenders. Nobody. Foreman, who seemed, like Frazier before him, to have zero weaknesses, looked set for a long reign. Things were, as we know, thrown into a mesmerising mixture of magic, intoxication and a sense of justice when Ali dropped and stopped Foreman in an even bigger upset the following year; the crown, unfairly taken from Ali, now his again.

But for now, after those six brutal knockdowns, Foreman was the master of the heavyweight division. All these years later, and the hammering Foreman gave Frazier still ranks as this particular Texan monster’s most frightening, indeed terrifying knockout performance.