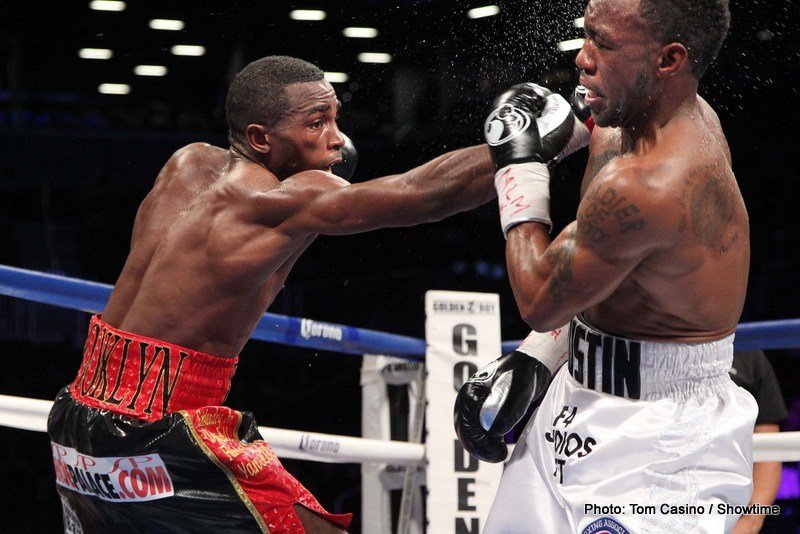 The seemingly omnipotent Al Haymon and his PBC platform have struck yet again! (A deal that is) According to ESPN’s Dan Rafael:

Fox Sports 1 has announced that Haymon’s PBC will be the networks exclusive boxing content provider in a deal signed through June 2016. In that span Fox Sports 1 has agreed to air 21 PBC cards as part of their “Toe-To-Toe Tuesdays” series that will -as the advertising slogan suggests- be aired on Tuesday nights.

Though not a weekly series, there will be four live PBC “Toe-To-Toe Tuesday” cards featured on Fox Sports 1 in the month of September; one each Tuesday in its Premiere month on the network.

Fox Sports 1’s signing with Haymon’s PBC comes right on the heels of the expiration of the network’s old deal with Golden Boy Promotions last month.

Other PBC on Fox Sports 1 fights to air in August will be: