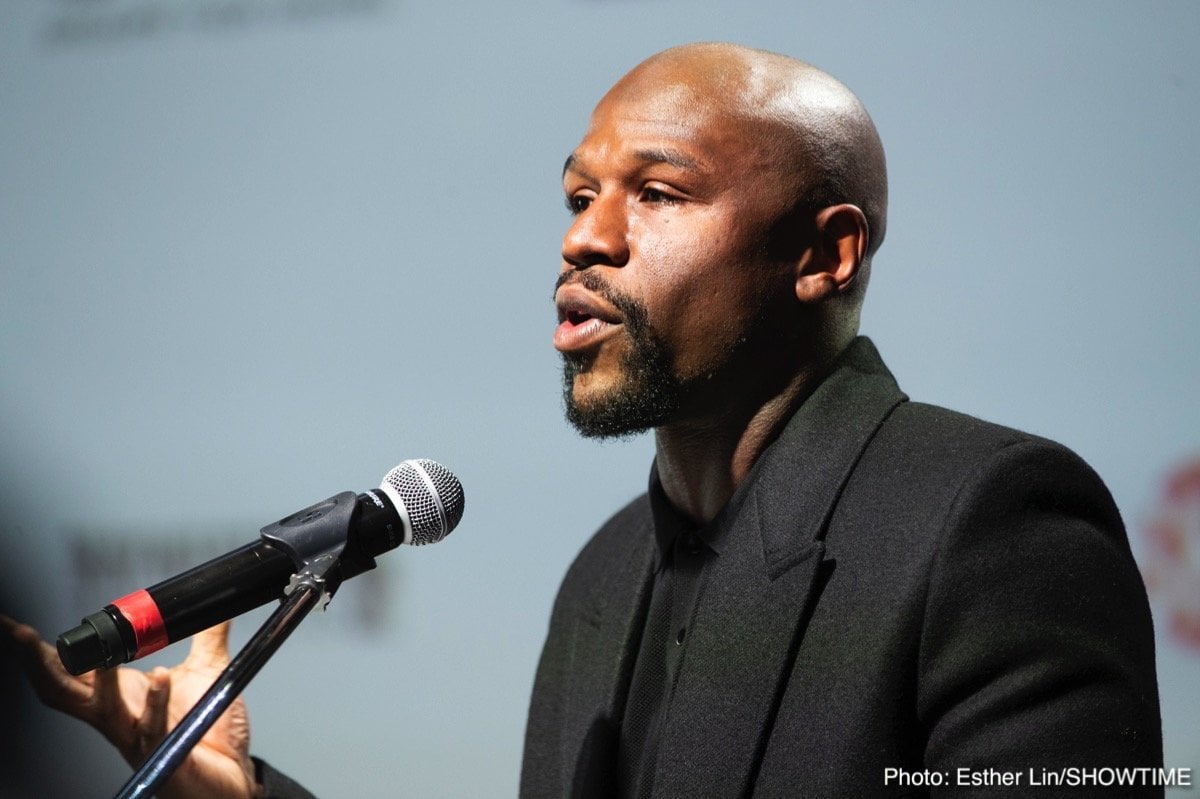 It seems “retired” superstar Floyd “Money” Mayweather cannot get enough of big-money boxing exhibitions. The 42 year old with the 50-0 pro record has posted a short video on social media in which he states he is currently working on an exhibition to take place in Tokyo, Japan, with none other than…..Manny Pacquiao.

Ever since the 2015 “Fight of The Century” between the two finest fighters of their generation – won of course by Mayweather, in a less than exciting boxing match that many fans were turned off by in a big way – there has been talk of a possible rematch. Pacquiao has said many times how he fully believes he could beat Mayweather if he fought him whilst being injury free; with two healthy shoulders. But while Mayweather has teased us, and Pac Man, with the odd statement that a sequel will indeed go down, nothing has happened (and some fans say this is good news, not wanting to see another slice of the dull “action” we witnessed in May of 2015.)

But now, might we see Mayweather-Pacquiao II, of a kind?

We must now wait and see whether or not Pacquiao responds, whether he has any interest in boxing an exhibition with the man he so badly wants to fight again for real. Money talks, as we all know, and maybe, if he is guaranteed a substantial sum to go, say, three rounds with Mayweather, Manny will indeed agree.

Mayweather has already picked up a bundle from boxing an exhibition and it seems he will carry on doing so while he can. But if Mayweather and Pacquiao did box an exhibition in Tokyo next year some time – who would be the A-side, the bigger attraction in terms of fan affection?

It is very likely a Mayweather-Pacquiao II, even in mere exhibition form, would pull in big interest and big numbers.