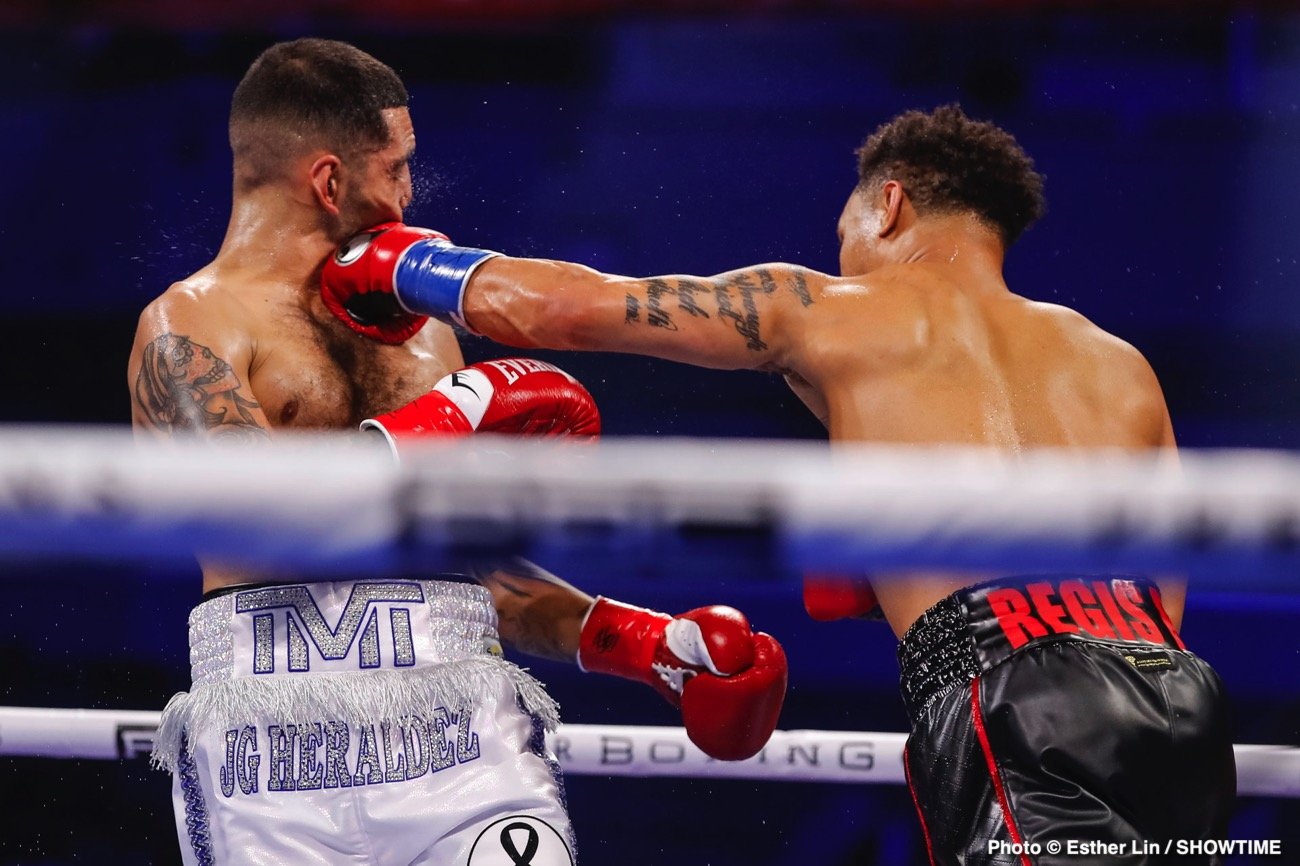 Eddie Hearn says negotiations are underway for Mikey Garcia and Regis Prograis at 140 on DAZN. Talks are going back and forth between the teams and DAZN to get a deal done.

Hearn says he wants to get Canelo Alvarez’s next fight negotiated first before negotiating the Mikey vs. Prograis fight. Canelo is fighting on September 11th or 18th against possibly Caleb Plant.

Former WBA 140-lb champion Prograis (26-1, 22 KOs) has been pushing for the fight against the former four-division world champion Mikey (40-1, 30 KOs), and finally looks like his hard work is about to pay off.

Mikey, 33, hasn’t fought since beating Jessie Vargas in February 2020, and he needs to get back in the ring soon to keep himself relevant.

Prograis has been calling out Josh Taylor for a rematch after losing a narrow 12 round majority decision to him in 2019, but he’s been put off. Taylor has been busy doing other things. But if Prograis can beat Mikey, he’ll increase his chances of getting the Taylor rematch. 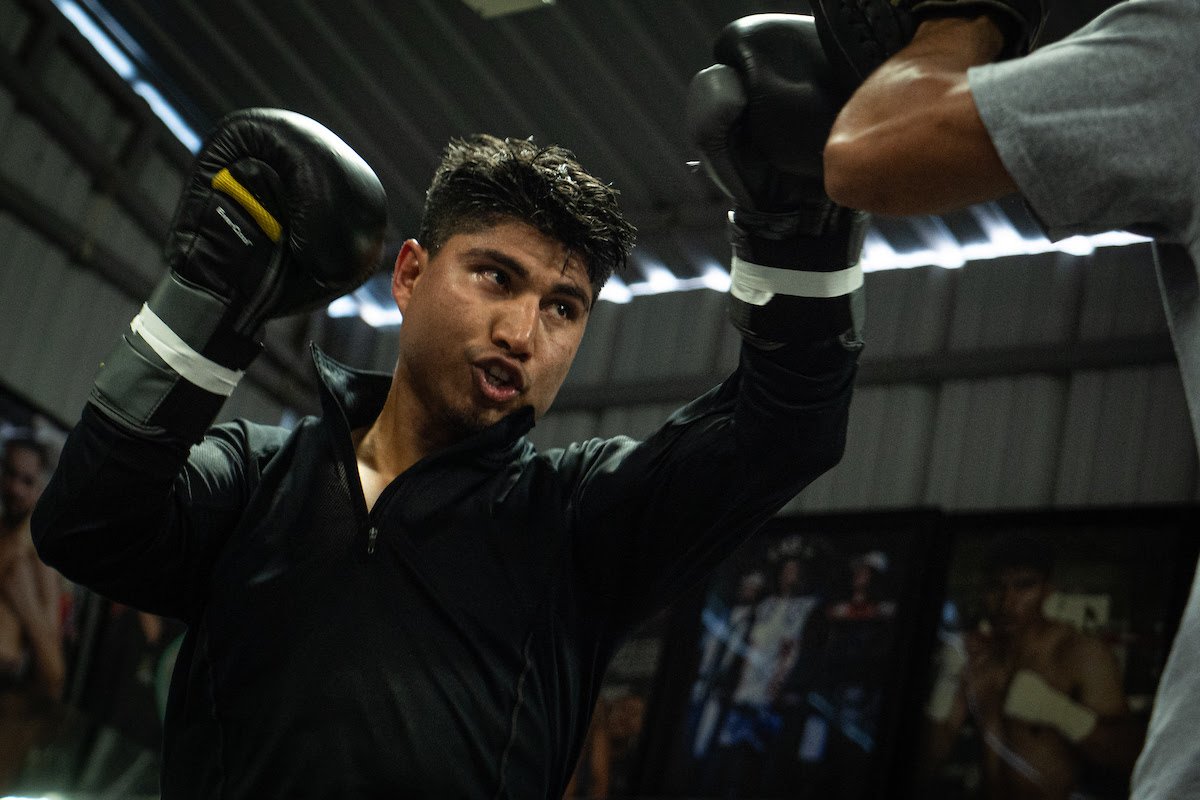 “Mikey Garcia obviously boxed with us against Jessie Vargas back in 2020 now. It was our last U.S show before the pandemic,” said Eddie Hearn to Boxing Social.

“And he’s [Mikey Garcia] been looking for a lot of big fights. Of course, the Manny Pacquiao fight [was one of them]. The great thing about Mikey is he’ll box at 147 all the way down to under 140 if he has to.

“I love the fight with Regis Prograis. It’s one of those fights where the belts are held up at 140 by Josh Taylor, but that is probably the best fight at 140 that can get made.

“Obviously, you’d think the best fight in that division would be Josh if that’s the case. But certainly, outside of the championships or outside of any Josh Taylor fight, Regis Prograis vs. Mikey Garcia is a tremendous fight,” said Hearn.

Mikey Garcia would have the speed and power advantage over Prograis, but he’s not a natural 140-pounder like he is. Prograis is a rugged fighter, and he’s capable of going into the trenches to grind out a win over Mikey possibly.

“But that [Mikey Garcia vs. Prograis] is definitely a fight I would love to bring to DAZN,” said Hearn. 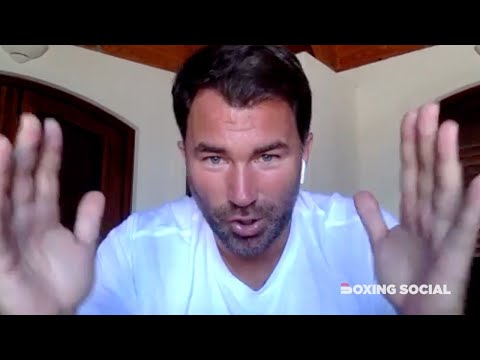