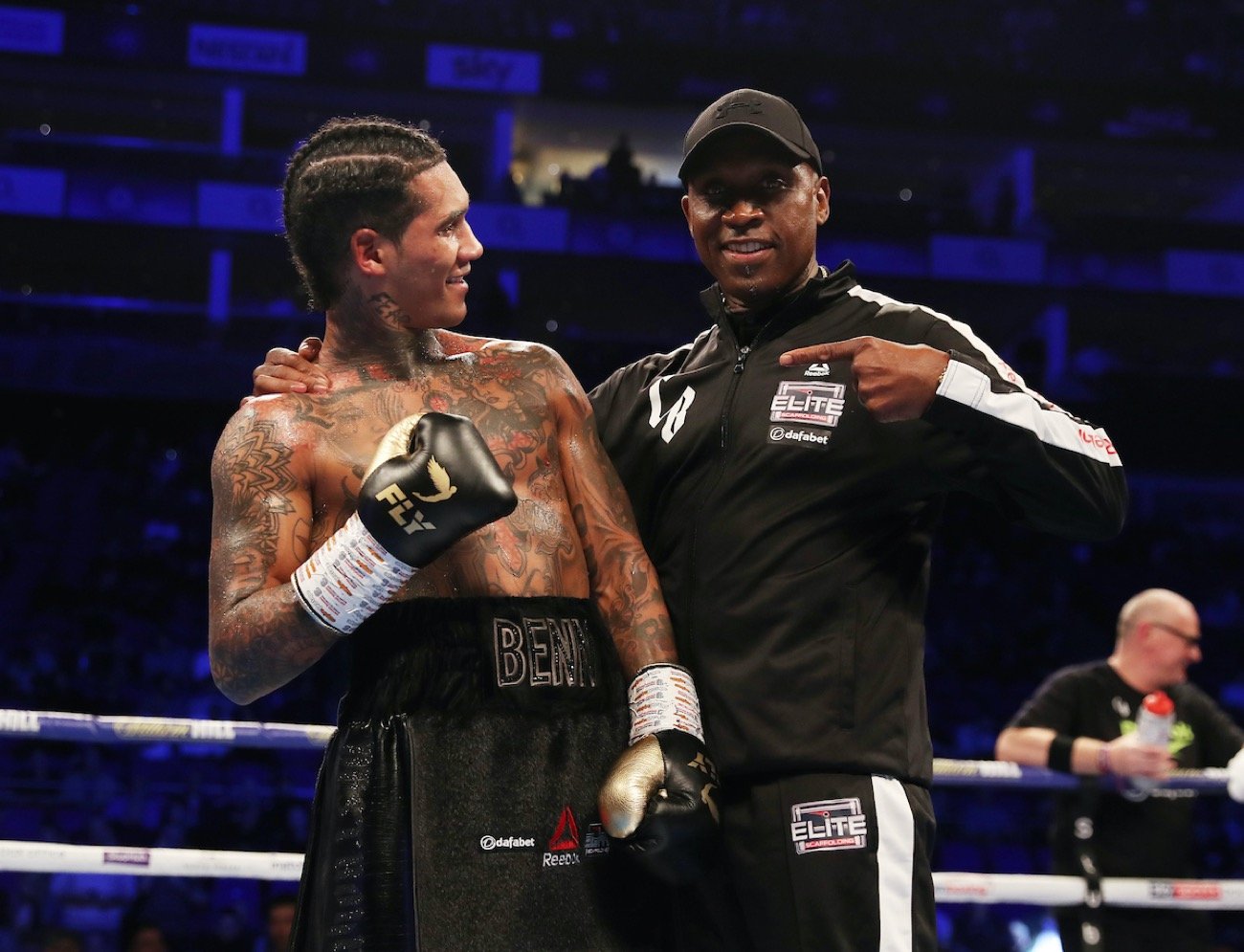 Conor Benn (18-0, 12 KOs) will be fighting in July, and he’s hoping to fight for an interim title against one of the higher-ranked welterweights.

Benn coming off a big first-round knockout of Samuel Vargas on April 10th, and he now wants to fight one of the top guys to keep progressing.

The 24-year-old Benn rates himself as #1 in Britain, and he feels that the high rankings that he’s been given and the ratings he brings in on Sky Sports don’t lie.

Conor is the son of former middleweight champion Nigel Benn, and it’s obviously helped his popularity to have a famous dad. However, Benn still hasn’t fought anyone risky to show the fans how good he is yet.

The fringe contender Samuel Vargas, 31, was supposed to have been a step up for Benn, but he looked so bad that he didn’t get credit for the win.

For Benn to be given credit from boxing fans, his promoter Eddie Hearn will need to put him in with someone that could beat him.

It doesn’t look like Hearn wants to do that. Benn is someone that can be a money-maker, and Hearn isn’t going to want to mess that up by throwing him to the wolves in the welterweight division.

Benn not happy being doubted

“As a young kid, I had to constantly see that. ‘You won’t make it; you’re a small hall fighter’ and all that. You have to hear that constantly. You say it doesn’t affect you. It does in different ways.

“If the fight had lasted a little longer against Vargas, we would have seen a lot more; we could say, ‘Let’s go here,'” said Benn.

“It’s all well and good knocking them out in the first round, but you’ve got to prove what you’re doing in the gym and in the sparring and in the fight. It’s got to come off.

“Some of it did come off. There was a lot more left to show, but then again, you don’t get paid for overtime.

“Yeah, we’ll have one more fight and then look at interims and look at what opportunities there are at the end of the year. But my next fight will put me high up in the rankings, that’s for sure,” said Benn.

It shouldn’t bother Conor so much that the boxing public doubts him because it goes with the territory. Being the son of a famous fighter, it was a given that Benn would be compared to unfavorable to his father, Nigel Benn.

Conor hasn’t shown the same type of talent as Nigel yet, but maybe he will later on down the road when he gets put in with elite-level welterweights.

Benn’s promoter Eddie Hearn could quiet the critics if he matched him against one of the top five level welterweights like Jaron Ennis, Vergil Ortiz Jr, or Shawn Porter. I don’t think that’s going to happen because he still needs a true step-up fight.

Although Benn spoke of Vargas being a step up for him, it really wasn’t. Vargas’ days of being a trial horse for the up and comers are about over.

He’s getting older now, and he’s taken too many beatings from the likes of Vergil Ortiz, Errol Spence Jr, Amir Khan, and Danny Garcia.

Conor rates himself #1 in the UK

“The only British fighter that made sense for me was the [Josh] Kelly fight,” said Benn. 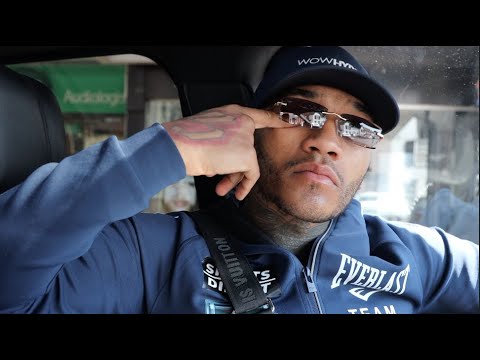 “So, I know I’m the best fighter in Britain, and the rankings show that.

“There’s never a dull Conor Benn fight; I’m #1 in the rankings and #2 in Europe. So people can say what they want. You don’t get these rankings in the governing bodies for nothing,” Benn said.

Before Benn can rate himself as #1 in the UK, he’s going to need to beat Kell Brook or Amir Khan. Brook would be a tough fight for Benn, but I don’t think he can make 147 any longer without draining himself.

“I got annoyed after a fight,” said Benn. “People doubting me. ‘This is a step up.’ It really gets me going because of the level of doubt.

“It’s the doubters that really fuel me. In the whole of my career, I’ve been told, ‘you’ll amount to nothing.’ You soon become driven by that.

“He didn’t know where he was,” said Benn of Vargas. “You could see his eyes rolling in the back of his head when I was hitting him.

“He goes, ‘We were feeling each other out.’ Are you sure? Did you watch it back? It would have been a horrible knockout. I think the referee made the right call,” said Benn.

The doubters will remain for Benn for a long time until he starts fighting top-tier opposition, but it’s fair to say that Hearn will be calculated when he does put him in with someone good.

You can forget about Benn being allowed to fight Shawn Porter, Vergil Ortiz, Keith Thurman, Danny Garcia, or Jaron Ennis.

We’re likely to see Hearn wait until Errol Spence moves up to 154 before he puts Benn in a position to challenge for a world title. If he lets Benn fight Spence now, it’s likely to end badly for him.

These are good step-up fights for Benn: