Brook, 35, is coming off an impressive sixth round knockout win over Amir Khan on February 19th in a fight in which he looked as good as ever.

The form that Brook showed was similar to the level he was fighting from 2012 to 2015, which were arguably his best years.

It’s a very risky fight for Conor Benn, 25, as he doesn’t have the same experience as Brook and he might not be ready for such a step up.

Many boxing fans would agree that the Brook that we saw against Khan might be too much for Benn, who Hearn has matched against mainly old washed-up guys and lesser fighters.

“I’ve been talking to Kell Brook and his dad and stuff like that. I won’t go into it too much but we’ve made them a significant offer to fight Conor Benn,” said Eddie Hearn to iFL TV on him trying to set up a fight between Brook and Conor Benn.

“I think if Kell fights again, he should and would do it sooner rather than later,” Hearn continued. “Once he started enjoying himself and relaxing and the weight goes back on, it becomes more of an issue.”

Hopefully, Hearn knows what he’s getting Benn into by trying to match him against Brook.

Obviously, Hearn believes Benn is capable of beating Brook because he would NEVER attempt to put him in with someone that he thought had a chance of beating him.

Benn is too much of a good money maker for Hearn to throw him in with a dangerous fighter like Jaron Ennis or Vergil Ortiz Jr. Hearn might not realize how far out of his depth Benn would be against Brook.

“Right now, he looks like a million dollars, and he’ll be ready to fight in June. But at the same time, I think it’s going to take a ridiculous amount of money to get him back in the ring because he doesn’t really need it,” said Hearn.

“I reckon he’s thinking to himself and his dad is thinking, ‘Well, if the money is crazy, we’ll do it. If not, we’re happy. It’s important that they’re happy and I understand that.

“For us, we said, ‘if you’re willing to go in June, we’ll hold our April 16th fight,’ but that doesn’t look to be the case. It looks like we’ll progress to April 16th and we’ll carry on the talks with Kell. Hopefully, we’ll find some middle ground to make the fight in September or October.

“We’d love to make the fight. It’s the only fight for Kell Brook. It avoids him moving up to middleweight and fighting a big American name. It’s a big British fight, and hopefully, we can get it made.

“I also understand that Kell has had a good career and the right touch. If he wants to walk away, I hope he’s as happy as Larry.

“I’m not just saying that he should fight Conor Benn because I want to make that fight, but normally you hang up the gloves when you’re sort of and before the [Amir Khan vs. Brook] fight, I thought both should hang up the gloves.

“I thought Kell looked physically great. Sometimes you can have one fight too many, but I know Kell Brook thinks he can beat Conor Benn, so that would be the lure.

“Kell is probably thinking, ‘Do I really want to go up to middleweight and fight [Chris] Eubank? Imagine losing to Eubank at middleweight. I just beat Amir Khan.’ So that would be a great way to bow out just like [Carl] Froch when he beat [George] Groves.

“But I know the temptation for Kell is to make a fortune and have a fight that he thinks he can win. So hopefully we can get it made, and respect to those guys and we’ll see what happens,” said Hearn. 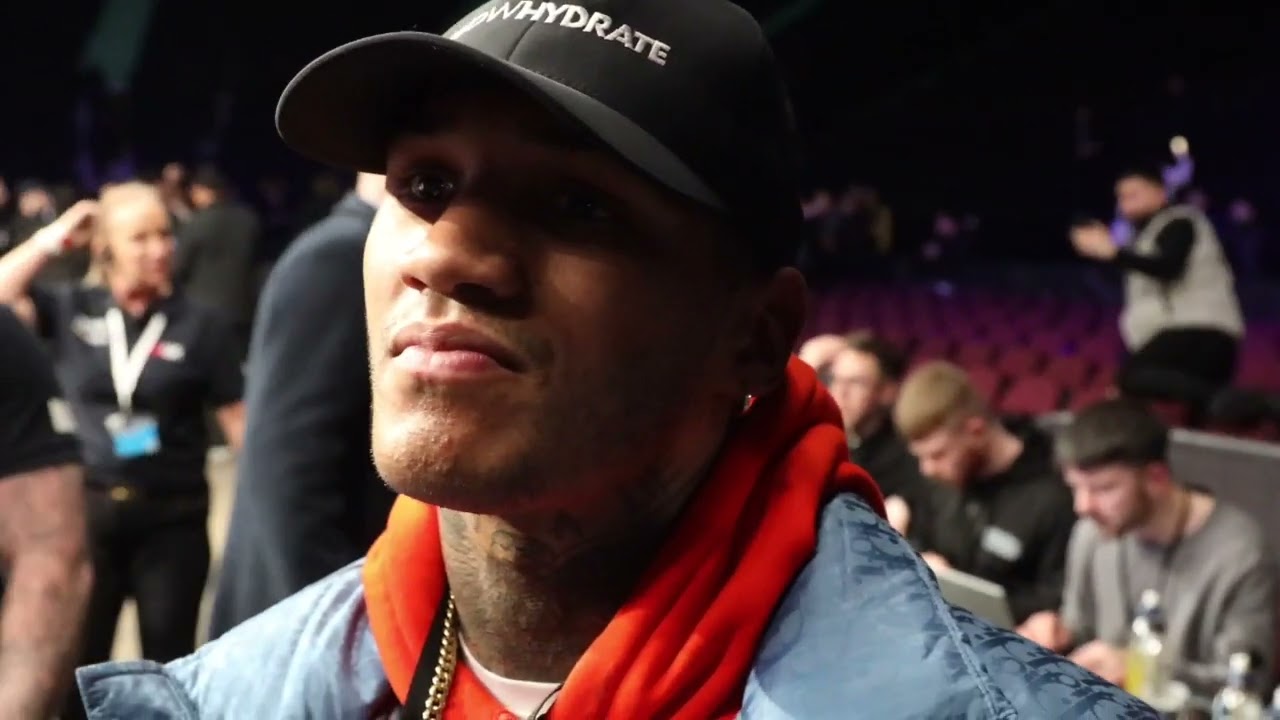 Read:  Which Confirmed Fight Are You Most Looking Forward To Over The Remainder Of The Year?
Share43
Tweet