So, will there be a part-three?

Fight fans all over the globe are currently experiencing a whole mix of emotions. Rocked as we have been by the shocking news of the death of the legendary Marvelous Marvin Hagler, we fight fans are also buzzing wildly over the simply breath-taking action super-flyweight kings Juan Francisco Estrada and Roman Gonzalez gave us last night in their long-awaited return fight. These two 115 pounders gave it their all in a fight that appears destined to win the 2021 FOTY award. Back and forth the two mini giants went for all 12 rounds, a number of the sessions being Round of the Year material.

This one was great, it was super-special. Estrada-Gonzalez II was so special not even another example of disgraceful scoring spoiled it (117-111 for Estrada, the other two judges having it closer at 115-113 apiece, one card in the Mexican’s favour, the other in the Nicaraguan’s favour). A battle of guts, heart and of who wanted it more, last night’s fight is already being referred to as a modern classic. Estrada-Gonzalez II didn’t start off with a Hagler-Hearns type explosion, the two craftsmen instead boxing a tactical fight – but, boy, did the action catch fire; to furnace-like proportions. The middle and late rounds were terrific and the warfare again reminded us all why this incredible sport is so magnificent.

Both men felt they had won the fight at the end and a good case can be made for either man deserving the victory. There is no bad blood between these two, however, only great sportsmanship. But as the two are now 1-1, with neither Estrada, 42-3(28) nor Gonzalez, 50-3(41) having scored a definitive or clear win over the other, there is already talk of a third fight. Both guys need a good, long rest before that can happen. Gonzalez, at age 33 and having had such a long and distinguished career, showed last night that he has plenty left to offer; which did not look to be the case when he was being stopped for the only time in his career by common opponent Srisaket sor Rungvisai in their September 2017 rematch. Gonzalez showed us last night, even in defeat, that he is truly one of the modern greats. 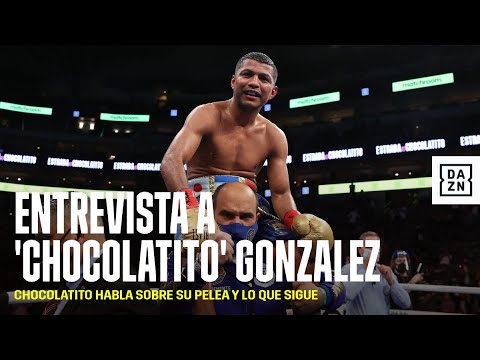 As for Estrada, who is the younger man by three years at 30, he too has shown his greatness. Both men – who between them threw over 2,500 punches according to Compubox – earned every single penny they were paid last night. The rematch took over eight years to come off. It was, as everyone agrees wholeheartedly, more than worth the wait. Eddie Hearn, in no way trying to sell the fight that is now in the history books, or hype up a potential third clash between these two super, super-flys, said last night’s fight is, “the best fight I’ve seen live in 33 years of watching boxing.

That sums it up quite well. Hearn has had the privilege of sitting at ringside at plenty of great fights, yet he has never seen one better than last night’s. Neither perhaps have any of us. 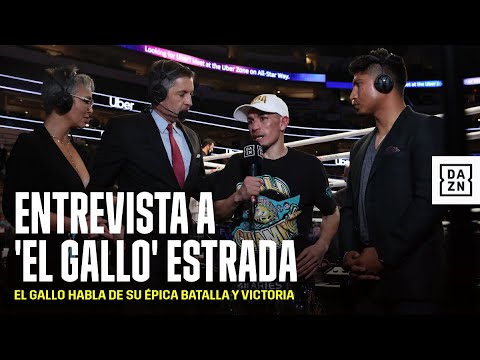