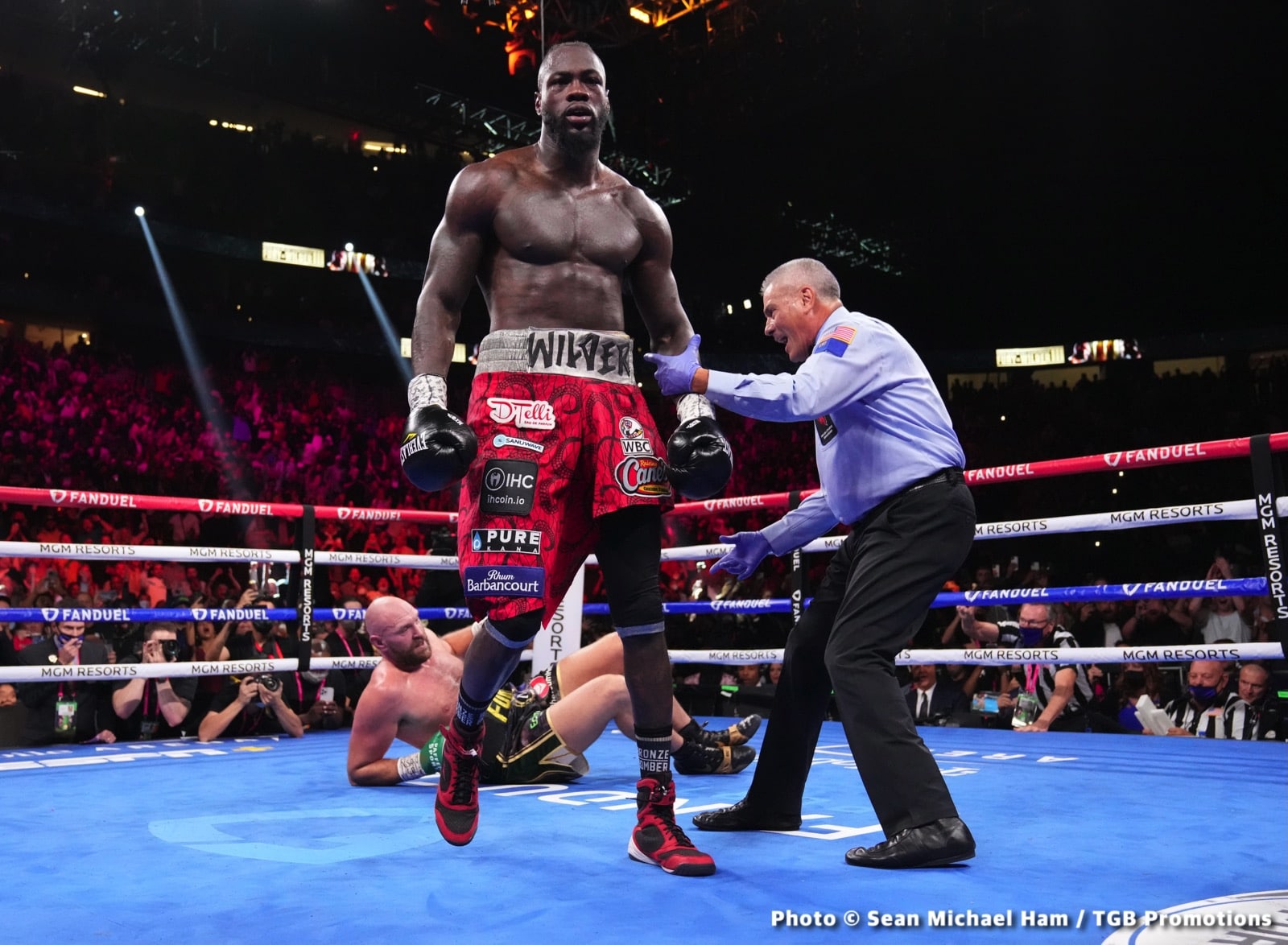 Deontay Wilder is back. At least he will be back. The former WBC heavyweight champion has stated that he is not done, that he “can’t stop now.” Speaking at the unveiling of a statue in his honour that has been erected in Tuscaloosa, Alabama, “The Bronze Bomber” (now bronzed!) said he “must continue” with his journey. 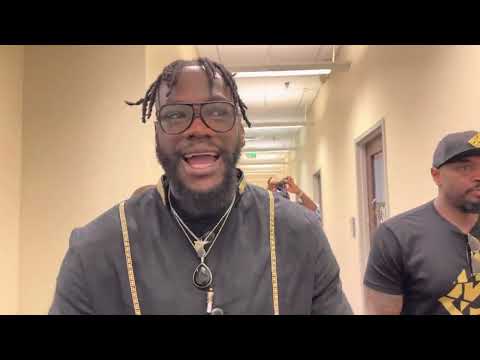 With Tyson Fury set to “retire” and thus vacate the WBC belt, Wilder, who is still ranked #1, could be as little as one fight, maybe two fights from fighting for his old belt. For fight fans, it’s good news, exciting news that Wilder is back. With his raw power and with the immense heart he showed in that third war with Fury, fans are asking, can anyone but Fury beat Wilder? Fury himself stated how “he knocks everyone else out but me.” Maybe Wilder does indeed, hence the great interest in his ring return.

Speaking with Blue Blood Sports, Wilder spoke about the fact that an American heavyweight champion brings the real excitement, and with it the real money. Wilder says he is coming back “on popular demand.”

“One thing about boxing that I’ve proved is, boxing thrives off of excitement but the excitement of an American champion,” Wilder said. “One that dies, do does boxing. It was living proof, because I’m coming back on popular demand because that’s all I’ve been hearing from high and low. From homeless people all the way up to billionaires. It’s just been an amazing feeling, so many people have reached out and told me it’s important. Without an American, heavyweight boxing really isn’t exciting. An American heavyweight brings that excitement to the division and all the money flows.”

Can Wilder, 42-2-1(41) become a two-time heavyweight champion? Can Wilder become the biggest star of the division in Fury’s absence? 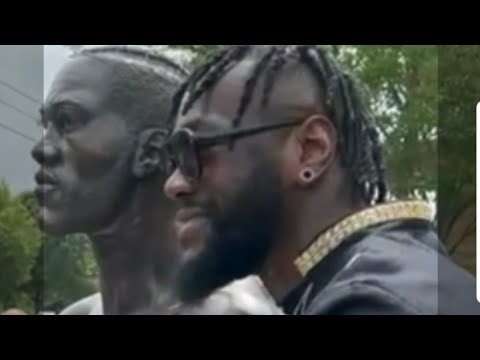