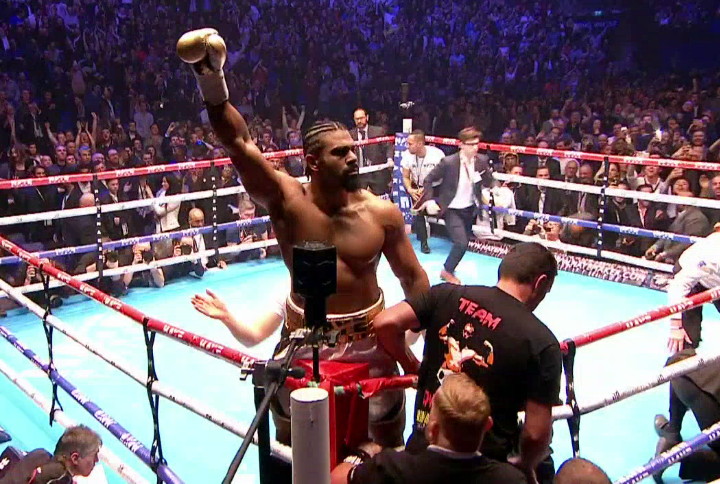 Haye’s hand speed didn’t appear to be as good as it was before. He definitely lost something with his inactivity and the weight that he put. However, what Haye lost in terms of speed, he seems to have gained when it comes to his punching power. Haye looks more powerful with the added weight that he has behind his shots now. Haye weighed 227 last Friday, and that was 17 pounds more than in his last fight in 2012.

Haye said, “I’m punching harder than ever. I don’t think any heavyweight in the planet could take those kinds of punches. I’m hitting harder than I ever was before. I think this proved that it will lead me to being the heavyweight champion of the world. I couldn’t see any heavyweight take those kinds of shots for 10 rounds. Next time, I want to get someone tougher, taller. I want to get up there in the rankings fast. I would love a big fight against Anthony Joshua later in the year. I believe that’s a great fight to take. That’s the type of fight I want,” Haye said. 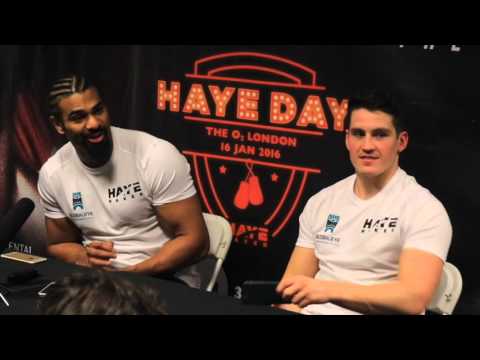 De Mori only landed a few token shots against Haye. For the most part, De Mori was covering up and trying not to get hit. This enabled Haye to throw some big looping haymaker power shots. The punches were thrown with incredible power and force. Haye missed some of his right hands, but he kept throwing them until he finally did hurt De Mori.

De Mori looked uncomfortable when he was in the center of the ring because he kept getting clipped by right hands from Haye. This is perhaps the reason why De Mori backed up against the ropes and covered up during the final sequence of the fight. Haye then landed a crushing right to the head that buckled De Mori’s knees. Haye followed with chopping right to the head and then short left hook that sent De Mori down. De Mori was already on his way down after the second right hand. The left wasn’t even needed. 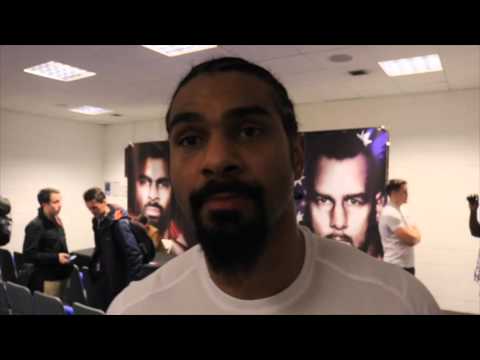