EBU welterweight champion David Avanesyan (28-3-1, 16 KOs) had too much firepower for challenger Liam Taylor (23-2-1, 11 KOs) in stopping him in the second round on Saturday night in a firefight at the SSE Arena in London, England.

The fight was stopped a tad bit prematurely in the second round after Avanesyan, 33, landed a devastating left hook to the head of Taylor that caused him to lose his balance. The time of the stoppage was at 2:18 of round two.

Surprisingly, the referee Mark Lyson stepped in and stopped the fight despite Taylor looking like he still had his wits about him and was covering up. It would have been nice to have seen how the fight would have played out if not for the referee stepping in prematurely to stop the contest because, as I said, Taylor didn’t look badly hurt.

The referee may have been shocked out how big of a punch Avanesyan landed on Taylor, as it was a monstrous left hook that landed with noise and knocked him off balance.

When that shot landed, the crowd roared, and that have also played a part in the referee stepping in to top the fight. It didn’t look like Taylor was badly hurt, though, and it was another example of a referee halting the fight too early.

It wasn’t fair to Taylor for the fight to be halted because he looked fine and had a decent round, fighting Avanesyan competitively.

In round one, Avanesyan knocked Taylor down with a short shot to the head. Taylor was down for just an instant and sprang back to his feet, looking fine.

Avanesyan was crowding Taylor in both rounds, not giving him any room to escape, and hammering him with heavy shots to the head and body.

The left hooks that Avanesyan landed to the body seemed to affect Taylor, causing him to lower his guard. Once he had his guard down, Taylor was getting hit clean with brutal uppercuts, right hands, and left hooks from Avanesyan.

Taylor showed good punching power. I mean, he wasn’t hitting with the same force that Avanesyan, but he wasn’t too far off in the power department.

Avanesyan needs to fight better opposition than this obviously because he’s wasting his potential. In Avanesyan’s last fight, he dispatched the highly hyped 2016 Olympian Josh Kelly in six rounds last February in a mismatch.

Avanesyan’s management has been calling out Conor Benn for a fight, but he’s not interested in taking the match. Benn remarked last week that the risk-reward from fighting Avanesyan isn’t worth it, which you can argue is code for; he doesn’t want any of that smoke.

The way that Avanesyan looked tonight, he would wear down the easy to hit Benn and stop him. Benn was backing up and getting nailed by journeyman Adrian Granados in his last fight, and he didn’t look good at all when under fire.

Matchroom will likely keep Benn under bubble wrap, putting him in with older guys until he gets a title shot. Benn has already said he wants to challenge WBA ‘Super World’ welterweight champion Yordenis Ugas, and he likely views him as the weakest link among the belt holders at 147.

The ONLY way that Avanesyan is going to be given a world title shot is if he becomes a mandatory for one of the champions. Avanesyan’s age could be a problem soon if 2 or 3 years roll by before he’s given a chance to fight in a title eliminator. 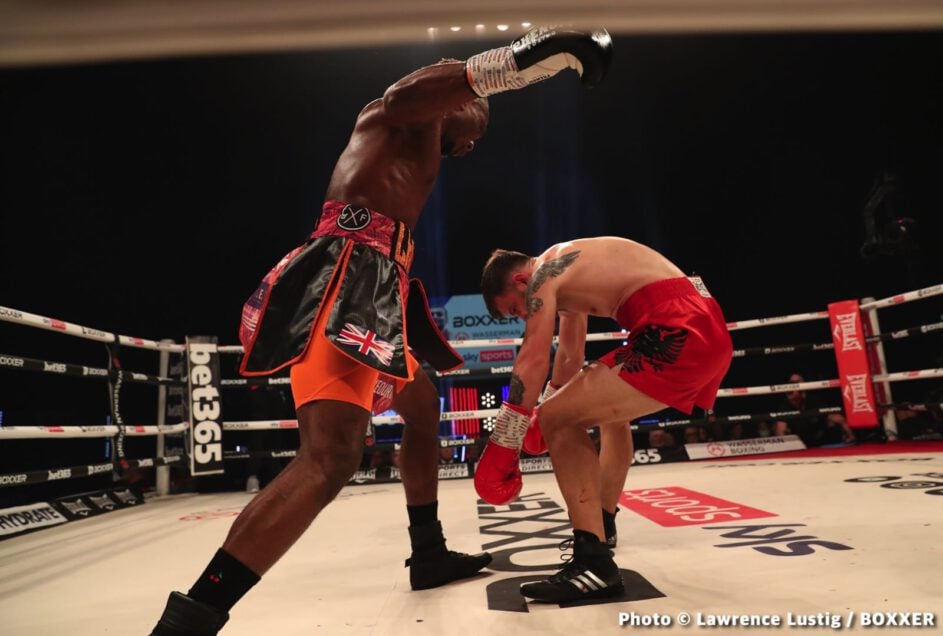 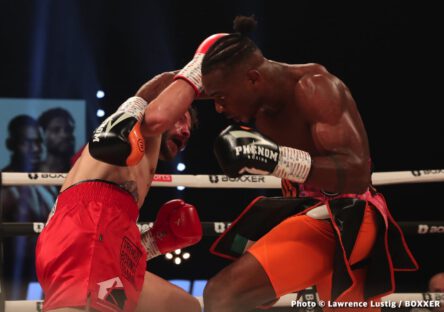 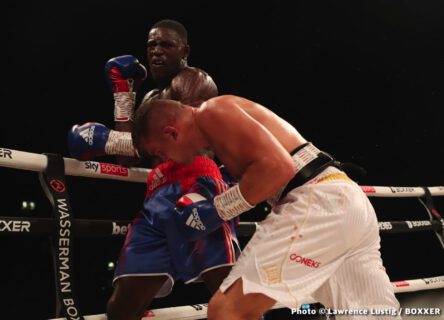 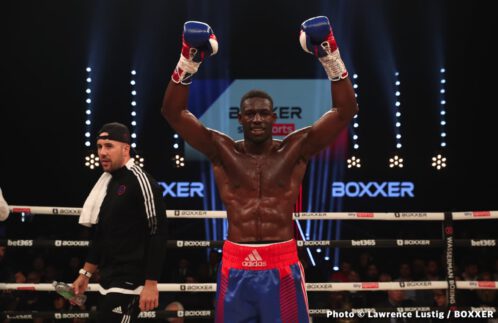 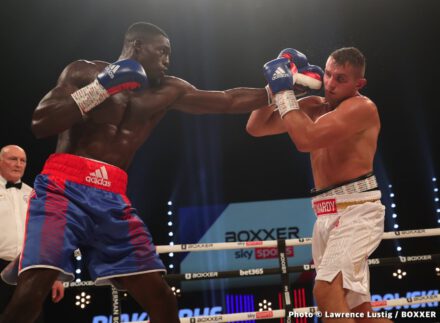 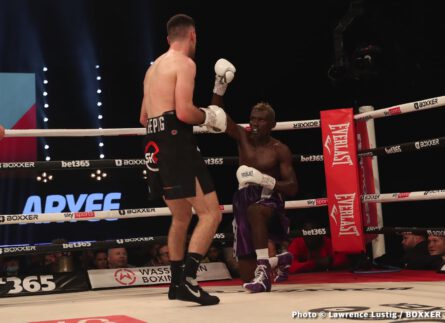 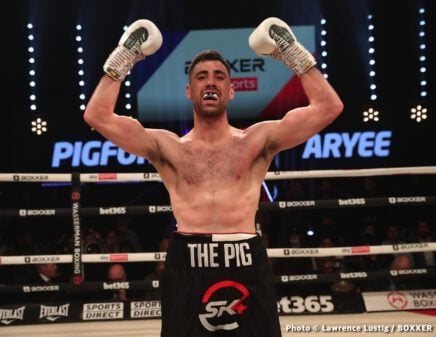 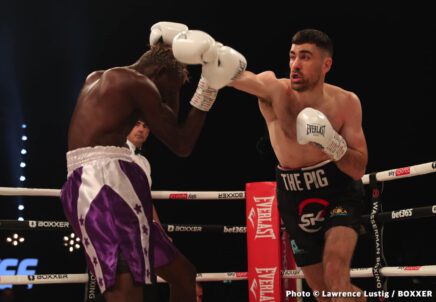 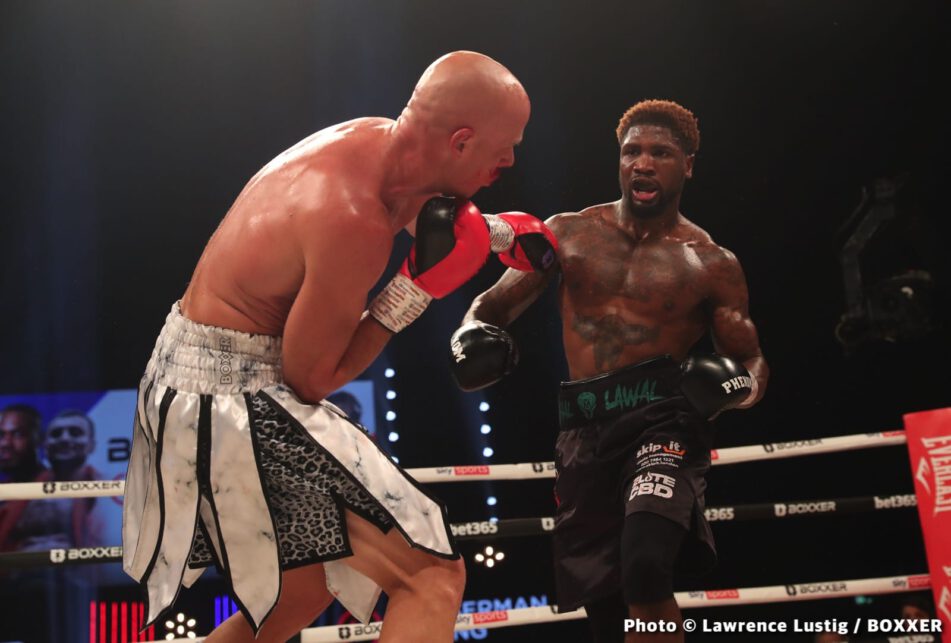 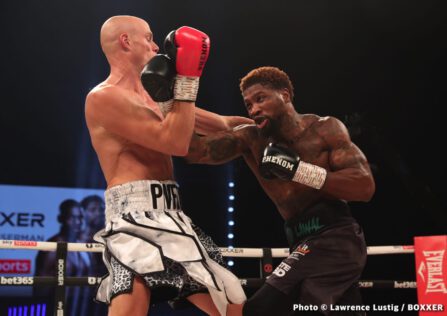 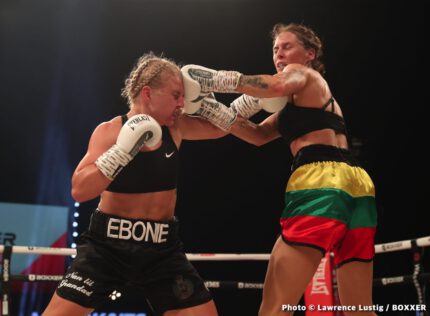 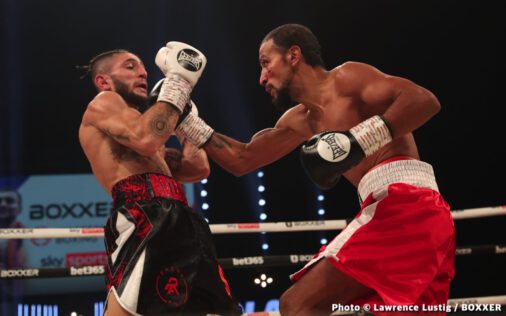 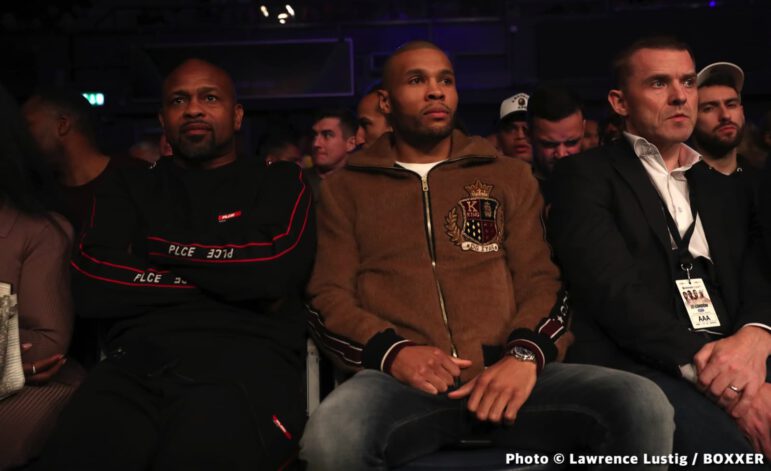 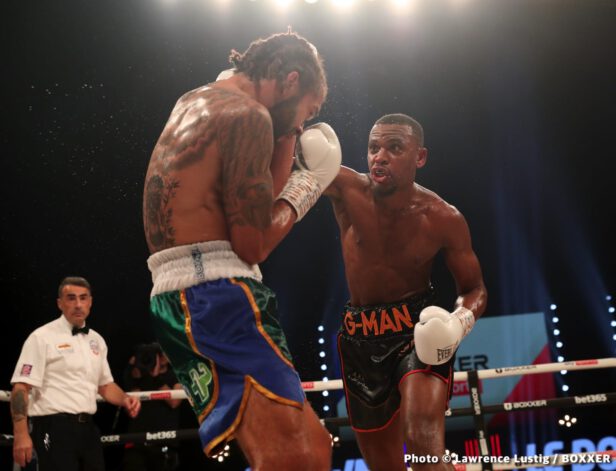 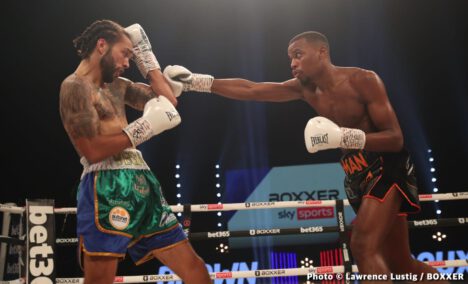 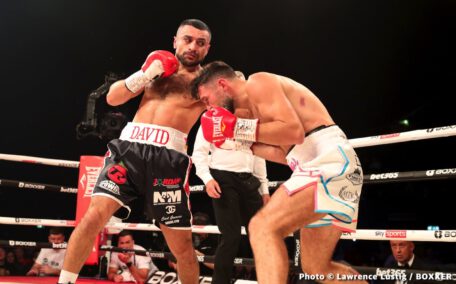 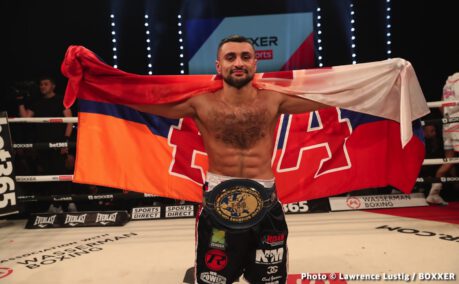 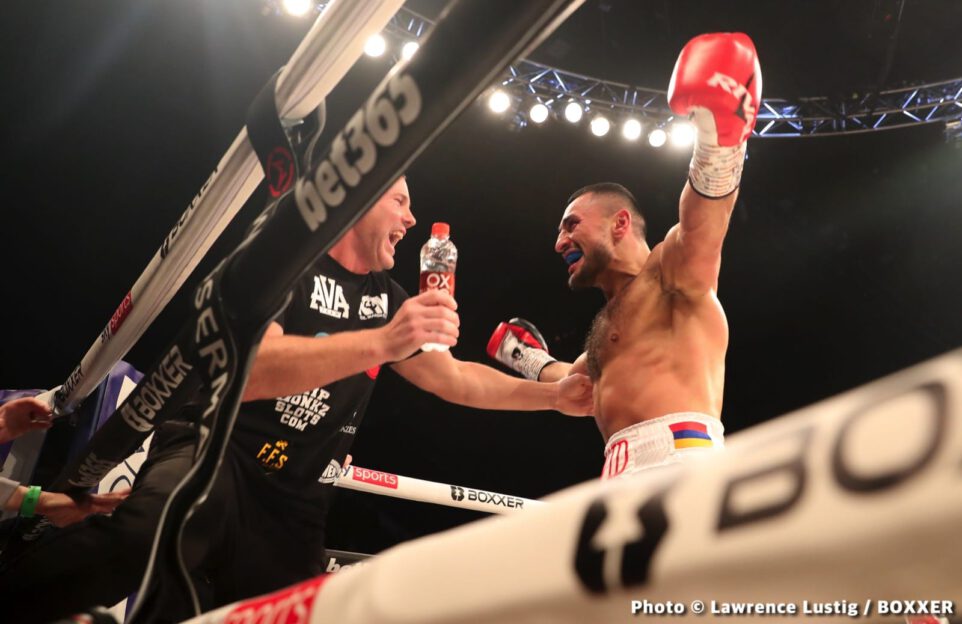 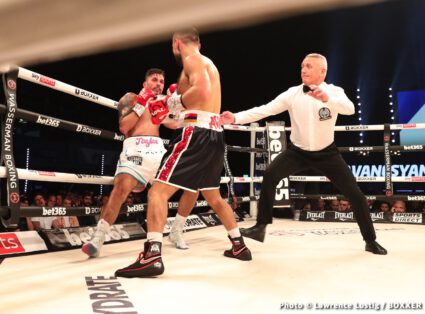 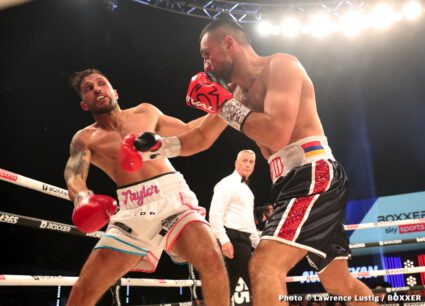 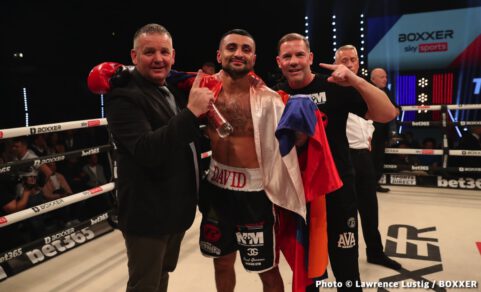 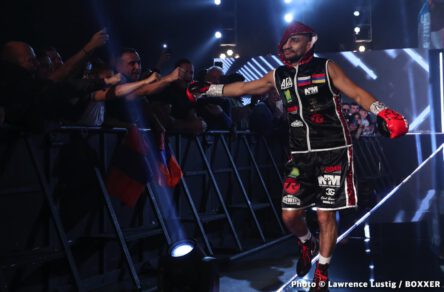 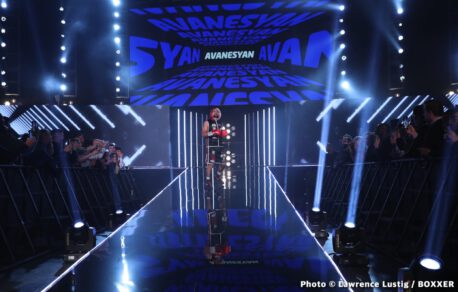