Daniel Dubois and Joe Cusumano have both weighed in for tonight’s interesting heavyweight showdown, and both men have clearly put the work in in the place that matters – the gym. Both guys look to be in superb physical shape. Dubois, by far the bigger name of the two, tipped in at a rock-solid 238 pounds for his U.S debut, while Italian-born Cusumano came in at 235.5 pounds for what is the biggest fight of his pro career.

Unlike the main event between Jake Paul and Tyrone Woodley, who almost got into it as they went face-to-face, the two heavyweights behaved like professionals and they each showed the other respect. Still, fans are expecting an explosive fight tonight in Cleveland, Ohio. Dubois, 16-1(15) will be having his second fight back following his painful November 2020 stoppage loss to Joe Joyce. Cusumano, 19-3(17) will be aiming for his second win since losing a decision to Steve Vukosa last August. 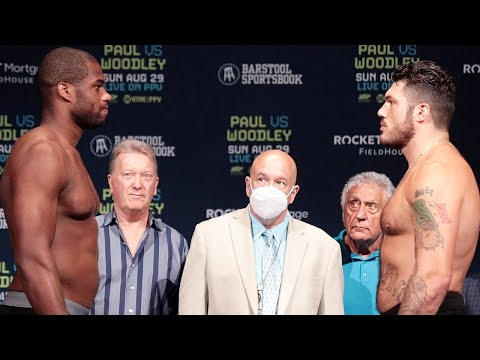 So how good is 33-year-old Cusumano? How good can 23-year-old Dubois go on to be? Both heavyweights are simmering with a quiet confidence ahead of tonight’s clash and both men have the KO win firmly in mind. Cusumano has never been stopped, while in his sole loss, Dubois was badly hampered by that nasty eye injury. It could be quite the slugfest tonight, for however long the fight lasts.

Dubois is a significant betting favourite to win, but Cusumano sees this fight as his coming out party, his chance to “show the world what I can do.” Maybe tonight’s fight will surprise us all by going all the way to the final bell. Maybe.

Dubois says he wants to “make a statement” in his first fight in America, and the word is, if victorious over Cusumano, “Dynamite” will next fight Trevor Bryan (who holds a version of the WBA heavyweight belt, for now at least). Let’s hope Dubois is bringing his A-game tonight. Who knows – he just might need it? It really is tough picking a fight when one of the fighters is an almost unknown quantity. Let’s indeed see what Cusumano can do. 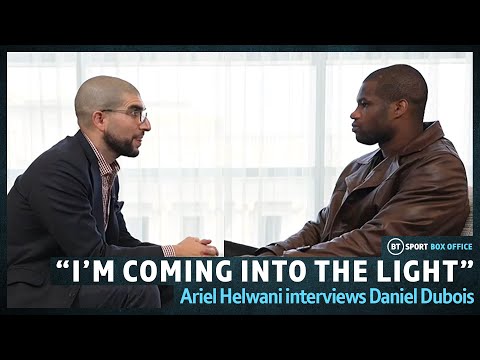