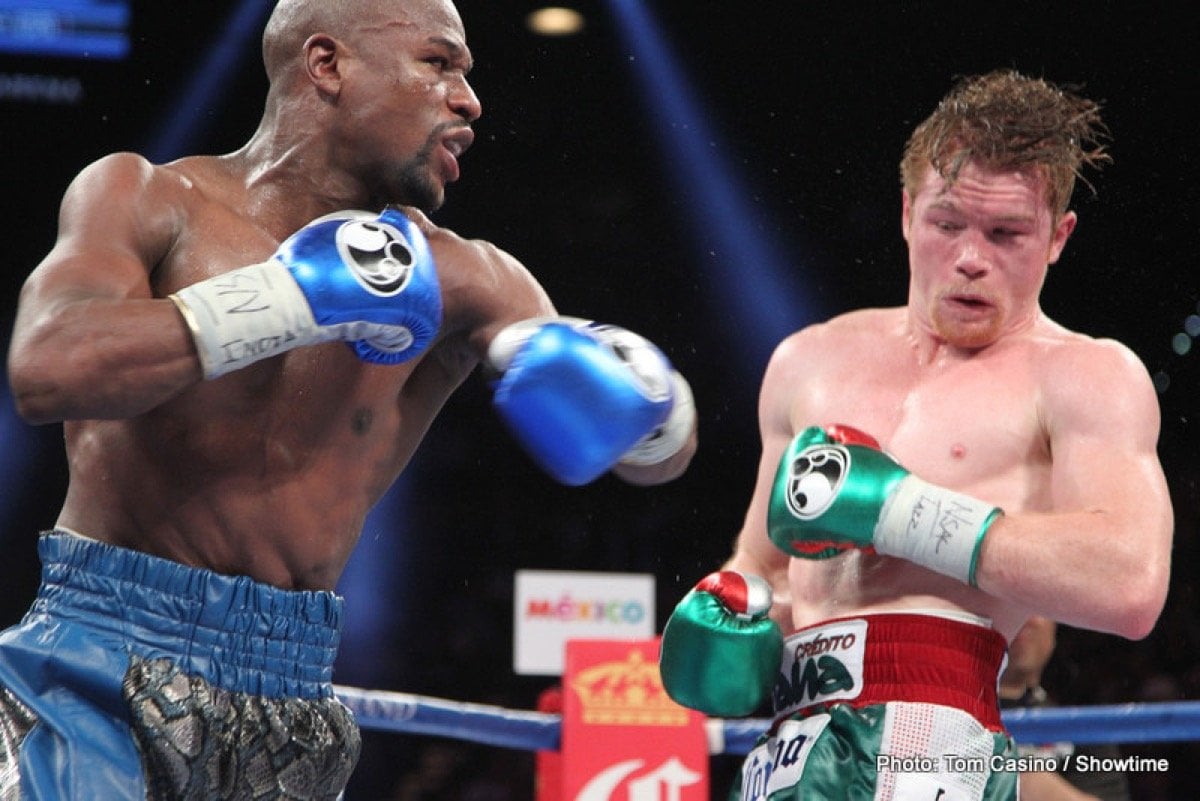 Comebacks – 2020 could see a load of them in the boxing ring.

There are already a few ring comebacks set for 2020, while there are others that range from possible, to likely, to highly likely. For some fight fans there is nothing quite like a great comeback, a return to glory; seeing a fighter getting redemption.

We’ve seen some epic ring returns over the long years of the sport, and here’s a look at who we will see back, and who we will perhaps see back, in the ring this year – and how the following fighters might get on in their attempts at regaining past glories.

A familiar name when it comes to making comebacks, “Money” has retired more times than any superstar boxer you can perhaps mention. Only to come back for a monster pile of cash. Mayweather has reportedly come to a “handshake deal” with UFC giant Dana White, with Floyd expected to fight again, either in a boxing match or a crossover match-up, in the fall.

Chances of a successful comeback: 10. Mayweather is a born winner.

The former heavyweight champ who shocked the world in June hasn’t been out of action very long (just one month) yet Ruiz has a lot to prove. Overweight and seriously lacking in motivation in his massive rematch with Anthony Joshua, “The Destroyer” is now back in the same position he was prior to his KO win over the superstar Brit – A contender, and likely an underdog challenger against any of the big three: Joshua, Deontay Wilder and Tyson Fury. Ruiz, though, has vowed to become champ all over again.

Chances of a successful comeback: 5. It’s simply down to Ruiz’ desire. We all know he can fight, but can he/will he put the effort in in the gym?

Brook reportedly fell out of love with the sport, gained a substantial amount of weight and he has not boxed since December of 2018, when he picked up a decent enough decision win over Michael Zerafa. How much has Brook, the former IBF welterweight champ, got left? Was “The Special One” permanently damaged by those two painful stoppage defeats to Gennady Golovkin and Errol Spence? Can Brook still make 147, even 154?

Chances of a successful comeback: 6. We just don’t know how Brook’s facial bones, broken by GGG and by Spence, will hold up in any fight with a puncher. Nor do we know if Brook, at age 33 (34 in May) has enough time left on his side.

Arguably the most interesting comeback to watch unfold this year. The unbeaten, supremely gifted and talented Spence looked to be on his way to greatness until he had that ghastly car smash in October. The questions now abound: how badly hurt was Spence in the crash? Did he suffer a concussion and will his ability to take a solid punch be affected as a result? Will Spence still have the same level of supreme confidence he had prior to the crash?

Chances of a successful comeback: 7. Assuming Spence was as relatively uninjured as has been reported, and assuming “The Truth” suffers from no inner demons due to the crash that could have been fatal, and assuming he doesn’t rush things, Spence might be able to take over where he left off.