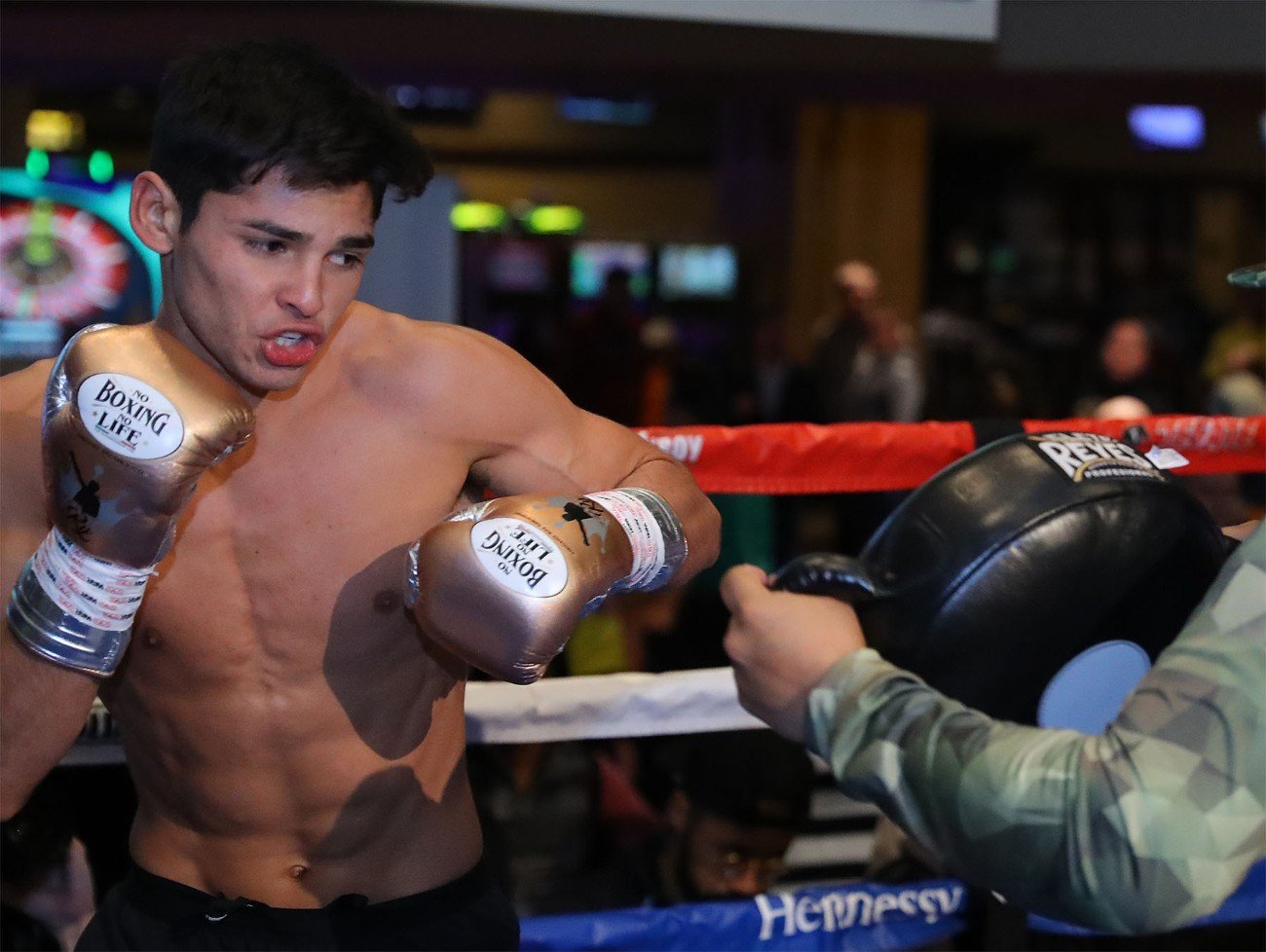 Below is what the fighters had to say at today’s workout:

“I’m feeling good, and I’m feeling on weight. I’m feeling speed, power, everything feels good. I don’t see this fight going the distance. My main focus is getting the win, whatever happens.”

“He’s going to bring what he has and that’s power. He’s going to come forward, he’s not going to quit, and you’ll see what I do.”

“I feel excited for this fight and to be here in Vegas.”

“I just know I have a lot of different ways to win. I can adjust to any type of style. Marlen has the same style every fight, so I’m going to go in there and show people all that I can do, different things. I know I trained hard for this fight. I had a two-and-a-half-month training camp, I sparred 110 rounds. I’m prepared mentally and physically, which you have to be when you’re on such a big stage. And I’m just mentally prepared.”

“I’m kind of used to Marlen’s trash talk because it’s been happening for the past few years. She does a lot of talking. I don’t talk. She blames me for it, but it’s not me. She’s had beef with many other girls, it’s not just myself. I’m used to it, I just have to focus on what I have to do to win the fight. I’m not sure how it started. She starts beef with a lot of people, it’s not just me, but she started the beef, and we’re going to end it on Saturday.”

“I’m ready. Just some eating to make sure I stay strong and stay ready. Finish up the last couple days of training.”

Were you angry or surprised she shoved you yesterday? “I think it was a little of both. And I didn’t think she had it in her, I think she’s super weak. I think what really got me more angry was this is the first time that women’s boxing is being showcased on such a big platform, I don’t think it was very respectful to the sport. Like, hold it together. And I want to push you too, I want to fight you too, but there’s a time and a place on Saturday night.

“It really pissed me off, and I’m going to save it all for Saturday and I hope she does the same. When you’re on a stage like that, it’s all work so for me, regardless of how I feel, I’m still going to concentrate on what I have to do. If I don’t like you in in normal life, I wouldn’t be standing next to you right now, but it’s work. You should respect the sport and respect that there are little girls watching you. It was insulting and disrespectful, but I can let all that out in the ring.”

“One, if we want equal pay, we need to do equal work. Secondly, there are a lot of fights that would go completely different if they were two-minute rounds. If you were to take all the men’s bouts, some of the most legendary fights, if it was two-minutes, most of the time, those outcomes wouldn’t be the same. We are trying to represent ourselves as best as possible and I think the real winner will be in a three-minute round.”

How are you feeling? “It’s just the waiting game. Staying focused and realizing that the job’s not done yet. I feel like I’ve been waiting almost my entire career for this fight. So, I’m just anxious but I’m excited. Thank you to everyone for their support. If this is your first time tuning in on a women’s bout, I hope you like it. It’s going to be good.”

“I got everything that it takes, to steal the show and show the world that Blair ‘The Flair’ is the best. My confidence is instilled in me since day one when I was born. I was born for this moment.”

“I pay homage to all the WWE fans and people that love Ric Flair. Ric Flair is an incredible entertainer and he is one of the guys that I look up to as far as entertainment is concerned. So, when I say ‘Woo!’ that’s where it comes from.” 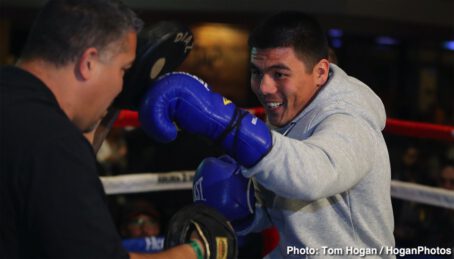 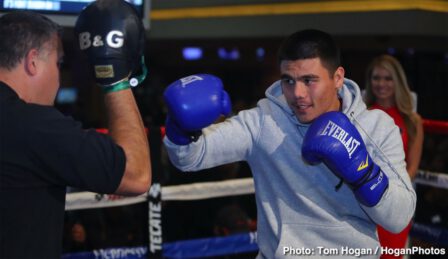 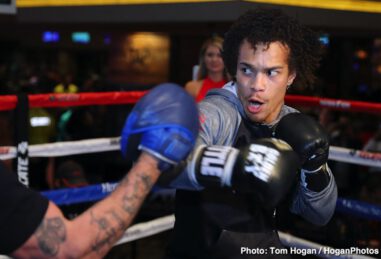 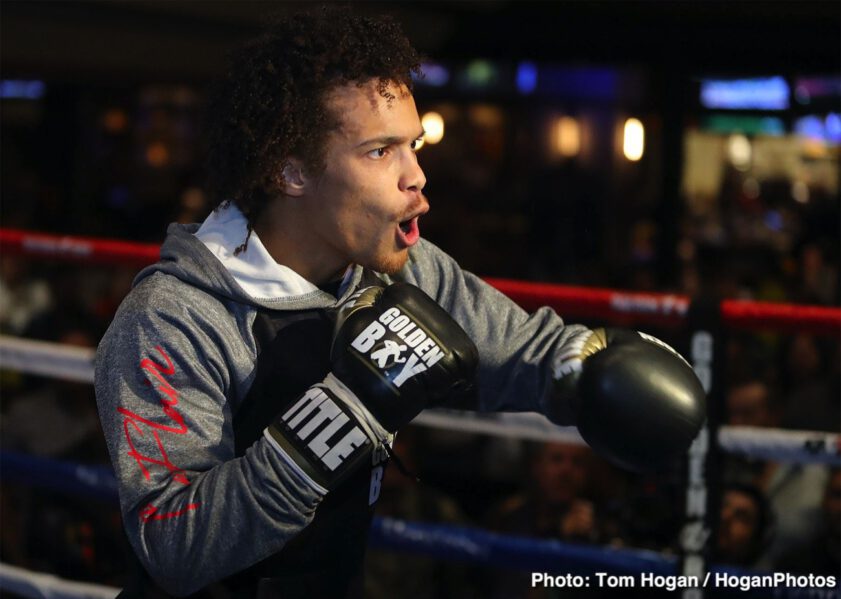 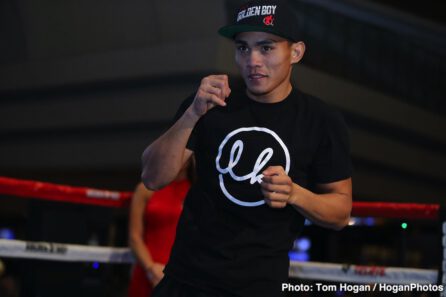 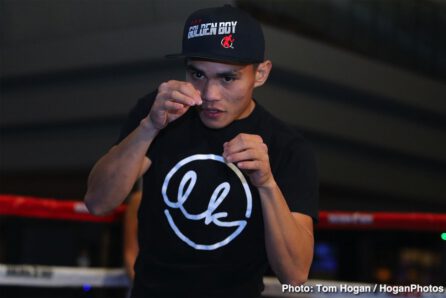 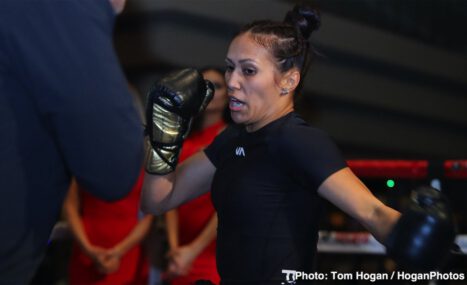 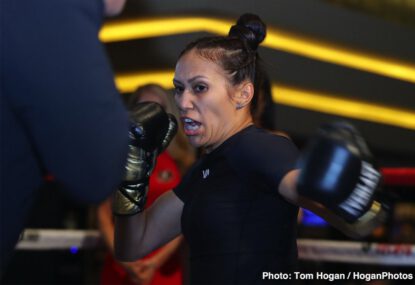 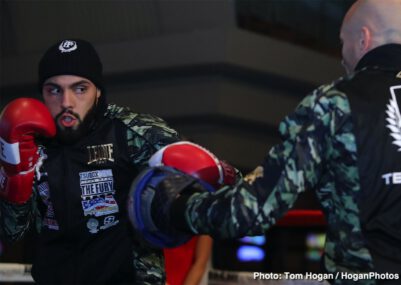 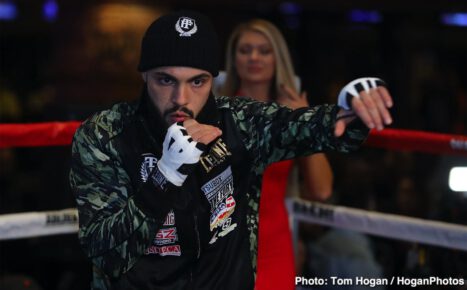 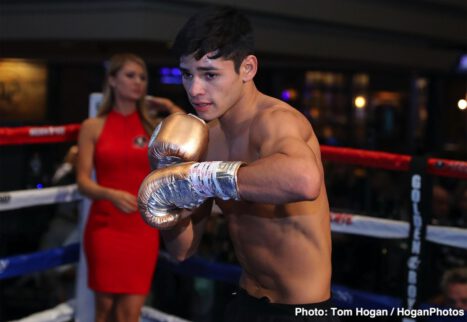 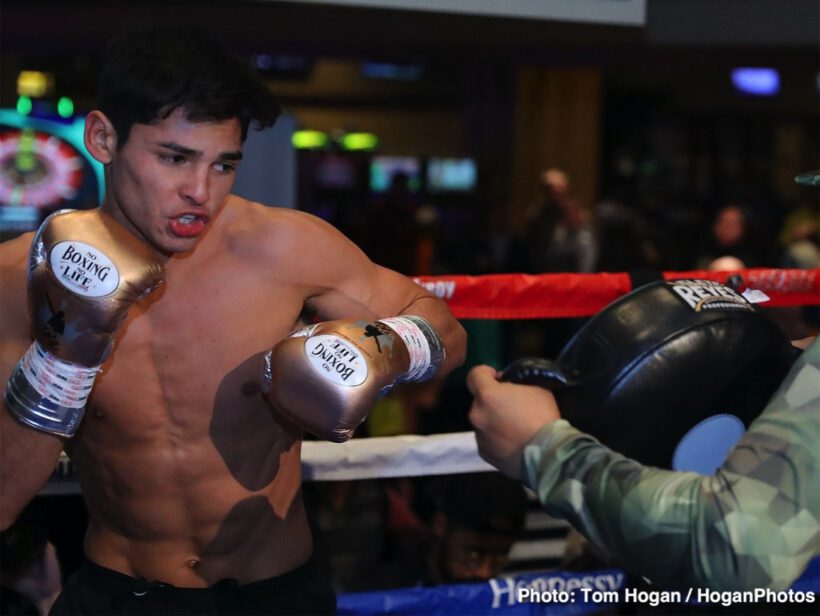 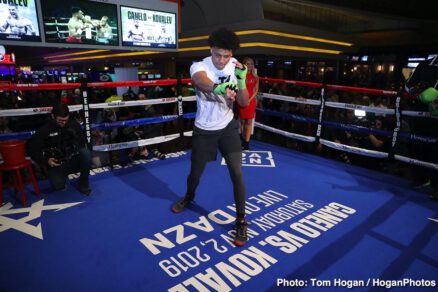 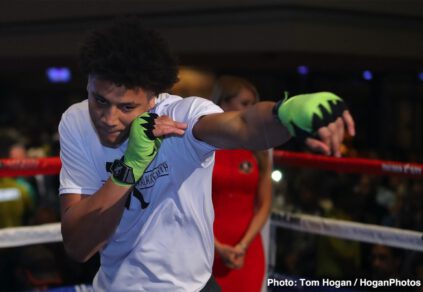 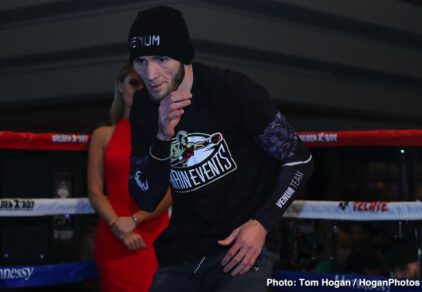 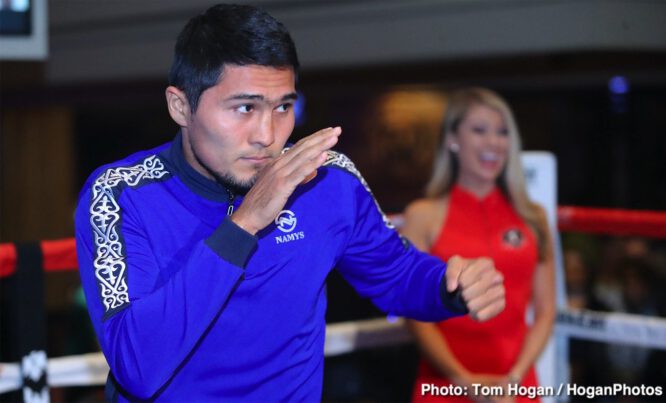 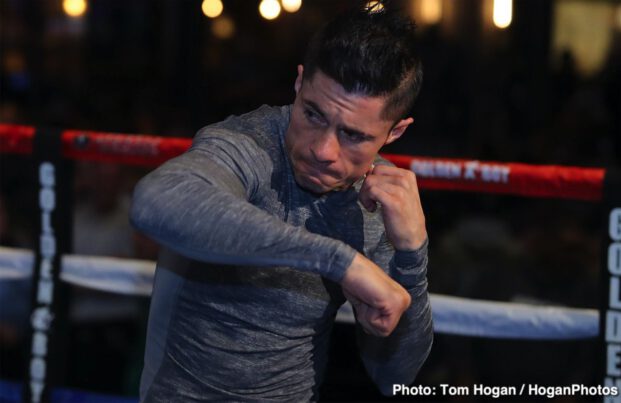