Back in December 19, 2020, Saul “Canelo” Alvarez (55-1-2, 37 KO’s) reminded us why he is the number one pound for pound fighter in the world. The four weight division champion decided to solidify his position at super middleweight by fighting the Lineal champion of the division which was Callum Smith. He clearly dominated Smith and defeated him by unanimous decision. He made it look easy. In addition, Canelo won the vacant WBC title and the WBA title previously held by Callum Smith. Then on February 27, 2021, Canelo stopped Anvi Yidirim in the third round to retain his titles. The Turkish fighter was the number one mandatory challenger for the WBC title. Canelo was criticized for fighting Anvi Yidirim as he was expected to beat Yidirim easily. In reality, it was a warm up fight but it keeps him sharp and ready for his next challenge.

Canelo now aims for the WBO World Super Middleweight Title held by Billy Joe Saunders. The fight will take place this Saturday at the AT&T Stadium in Arlington, Texas, which will be streamed live on DAZN. The event is so big, that a crowd of almost 70,000 fans will be in attendance. Billy Joe Saunders, like Canelo, is in the prime of his career. He is also undefeated with a record 30-0, with 14 KO’s and he is a two weight world champion. Saunders is known as a slick southpaw fighter with speed and good movement. He has been fighting at a world champion level for quite some time. He has notable wins over Chris Eubank, Jr, John Ryder, Andy Lee, and David Lemieux. In 2019, he won the vacant WBO World Super Middleweight Title against Shefat Isufi. He has made two successful defenses of the title.

Even though Saunders is a good opponent and has good wins on his resume, a win over Canelo is not likely. Saunders is a southpaw which can present a challenge for Canelo. Back in 2014, Canelo had issues with the southpaw style of Erislandy Lara, but that was almost seven years ago. Canelo has gotten better and is now at the peak of his career. Speaking on the wins of Saunders, his last great win was a lopsided unanimous decision over David Lemieux but this was back in 2017. That was some time ago. Saunders will really need to show something against Canelo. As far as big fight experience, Canelo has seen it all.

For Saunders, this will be considered his first major fight. Also at times, Saunders has looked mediocre in his fights, but to his credit he has stepped up his game in the big fights. I do expect him to step up his game in the Canelo fight. So far for fight week, Saunders has been doing his best playing mind games with Canelo. Saunders complained about the ring size in which Canelo granted his wish. Now, Saunders and his team have done some trash talking to get under Canelo’s skin. I don’t believe any of the antics will rattle Canelo.

For the fight, I do see Saunders having a good start in the fight. I think in the mid rounds or possibly earlier, Canelo will figure out Saunders and take over the fight. I believe Canelo will cut the ring off on Saunders and break him down with body punches. Most of the media are seeing Canelo winning this fight by decision. I’m seeing a Canelo stoppage in the 10th round.

If victorious, Canelo will be looking to face IBF World Super Middleweight Champion Caleb Plant in the fall. The goal of becoming the undisputed champion at super middleweight for Canelo is getting closer. Canelo is the number one fighter in the world pound for pound for good reason. By keeping a busy fight schedule and fighting the best fighters, this will only build his legacy even more. 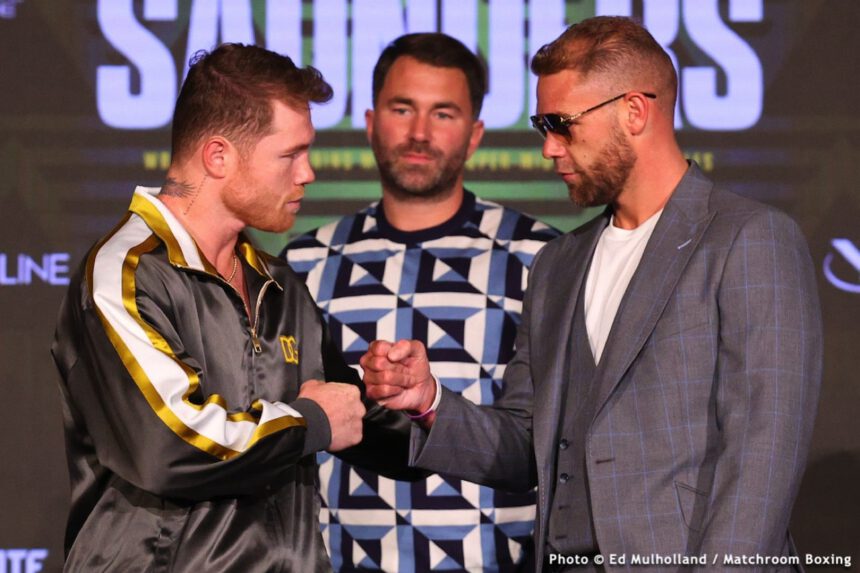 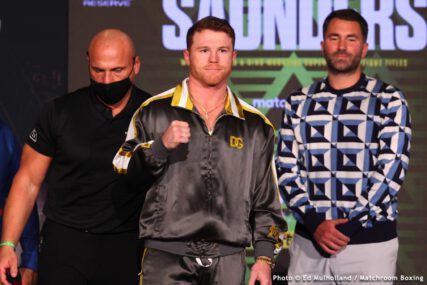 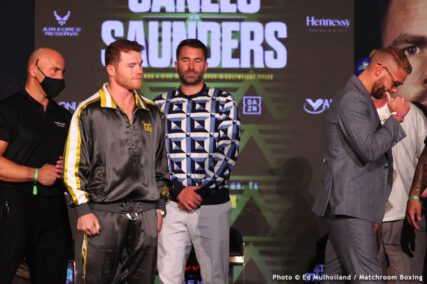 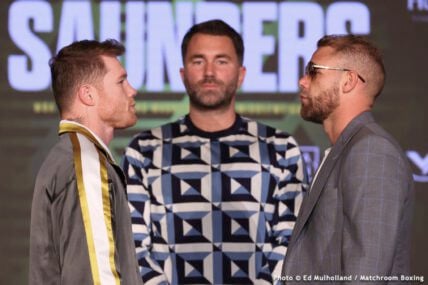 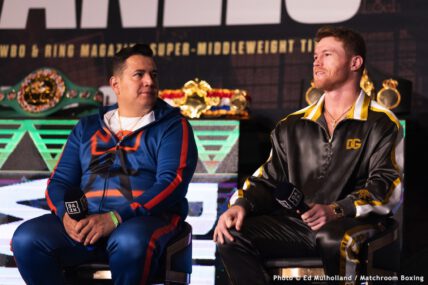 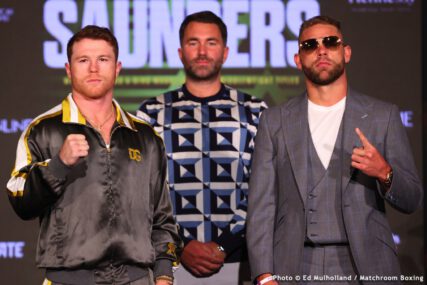 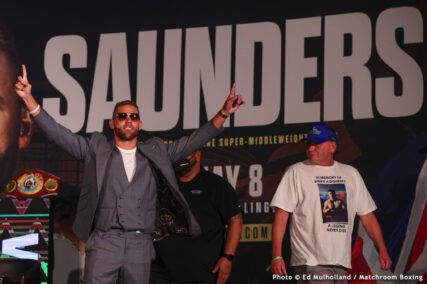 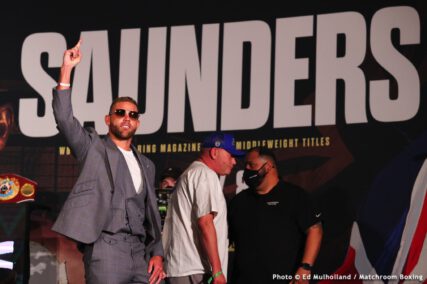 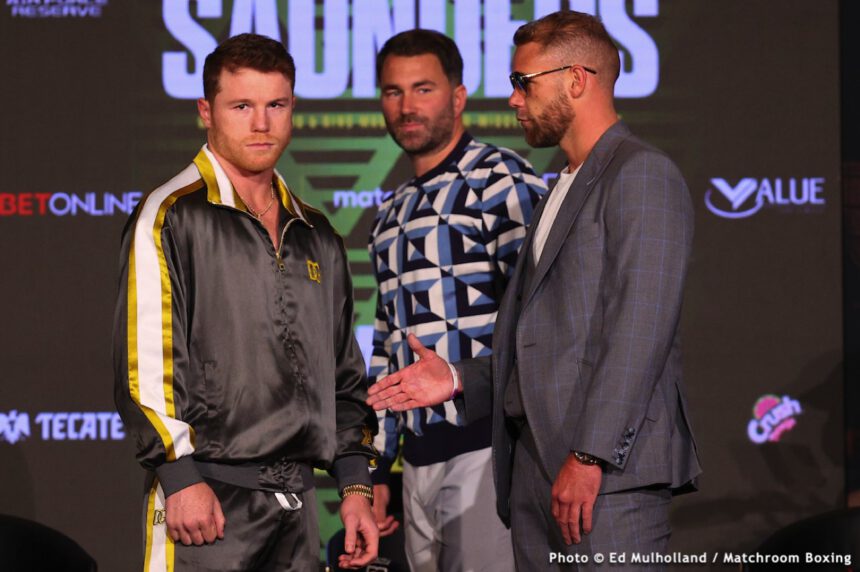