Canelo Alvarez says he doesn’t Ryan Garcia is ready yet to beat Gervonta ‘Tank’ Davis, and he doesn’t know when he will be.

Canelo doesn’t feel the still untested Golden Boy promoted King Ryan is capable of defeating Gervonta at this early point in his career.

If Canelo is correct that Ryan CAN’T beat Tank this year, that’s bad news for the 23-year-old because he’s not going to get a second chance if he gets knocked out.

Canelo Alvarez: “I don’t think Ryan Garcia can beat Gervonta Davis, not yet. If he put his mind to boxing and tried to learn and everything, he could do a lot of things. He has talent. I don’t think so [that Ryan can beat Tank].

For his part, Ryan took a shot at undisputed super middleweight champion Canelo by saying he thinks Gennadiy Golovkin will beat him in their trilogy match on September 17th.

It’s quite possible that Ryan is right about his prediction on Golovkin beating Canelo because the Mexican star has lost a few steps since 2020, and he’s NOT the fighter that defeated GGG in 2018.

If Golovkin can jab Canelo the way Bivol did, he’s got an excellent chance of beating him on September 17th.

The only other thing Golovkin needs to beat Canelo is to throw combinations because Bivol found a lot of success in nailing the superstar with three-punch combos.

“Canelo Alvarez: “He’s [Ryan Garcia] just made that he’s no more in the team, but he’s a little kid. My advice is to focus on your career, win a world title first, then talk about other people because you’ve accomplished nothing.”

Ryan might be bitter now and vindictive towards Canelo, but he also could be thinking about what he saw from him against Bivol. It doesn’t take a genius to look at Canelo’s performance against Bivol to notice that he’s slipped a couple of notches to the fighter he once was.

To look at how Canelo performed against Bivol, Billy Joe Saunders, and Caleb Plant, he could lose to Golovkin, and he would definitely lose in a rematch against Dmitry. It would be smart for Canelo to avoid the rematch with Bivol, and stay away from Jermall Charlo and David Benavidez as well. 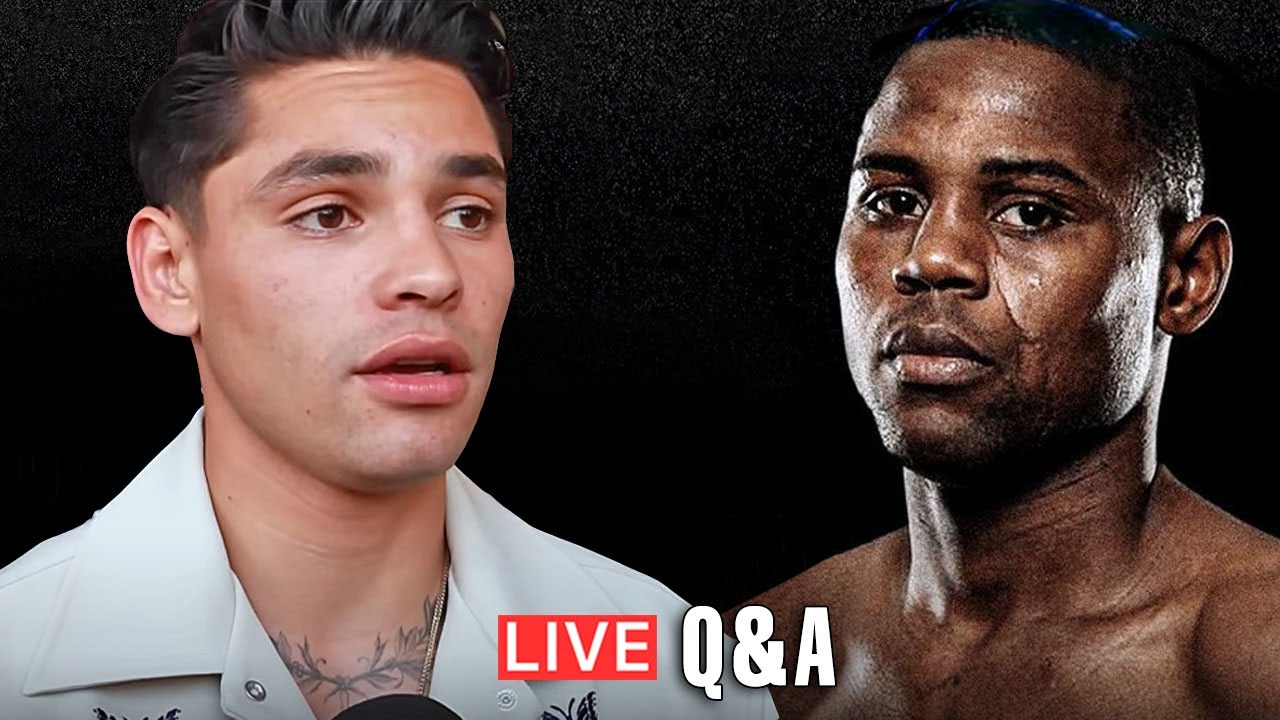 Read:  Oleksandr Usyk Has Seriously Bulked Up, To The Extent That He Could Weigh More Than Joshua In Return
Share49
Tweet

On This Day: Roberto Duran Returns To The Ring For The First Time Since The “No Mas” Affair238 Total Shares
Joshua: “I Swear That If Usyk Wasn’t A Southpaw I Would Have Smoked Him!”182 Total Shares
Ryan Garcia only wants Tank Davis for next fight, not Teofimo Lopez172 Total Shares
Deontay Wilder – Robert Helenius “Being Finalized For October 15”116 Total Shares
Broner Pulls Out Of Saturday’s Fight!111 Total Shares
Usyk “Not Ruling Out Freak Fight” With Canelo86 Total Shares