Arguably, if not almost certainly the single finest boxer to come out of Scotland, former world lightweight king Ken Buchanan is suffering from dementia, this almost certainly a result of his chosen profession. The son of the 76 year old spoke with Edinburgh Evening News and he spoke of his father having “good days and bad days.”

Buchanan has been living in a care home for some time now and his son says the former champ suffers from forgetfulness and that “those familiar with dementia will know.” Indeed, sufferers of this sickeningly cruel disease have a terrible time of things, as do their friends and family. This news regarding Buchanan is of course sad, but as tough a sport as boxing really can be it’s not shocking news. Never let any fan forget how much of a risk all fighters take when they choose to step into the ring and box for a living. Long after the crowds have stopped cheering, an ageing fighter can find himself fighting the toughest fight of his life, with no chance of winning. 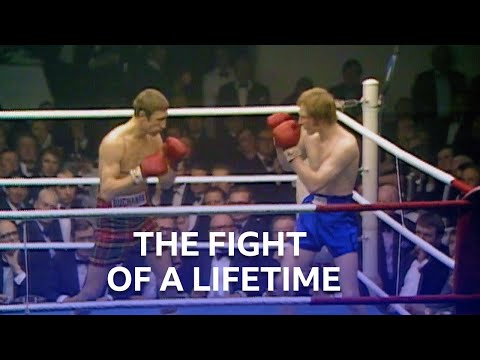 But Buchanan – who had his legendarily controversial fight with Roberto Duran 50 years ago this month, losing his world title – is not feeling sorry for himself. “I’ve had my life and I’ve had a good kick of the ball, and I’ve no axe to grind, none whatsoever,” Buchanan said when speaking with BBC Scotland a short time ago. “I’ve just lived my life and that’s it because if I were to sit here and worry about it I would never get any sleep.”

Buchanan went pro in 1965, this after becoming ABA champ at featherweight. Buchanan, with his great skill, became British and European champion, before he faced and defeated the great Ismael Laguna to become world champion in September of 1970. Buchanan retained the crown twice, including a rematch win over Laguna (both fights going the full 15 rounds), and the 25 year old also boxed a number of non-title fights during his reign. And then, in New York in 1972, Buchanan met the fearsome Duran. The rest is history.

Fans everywhere have nothing but respect for Buchanan and it is hoped he can live out his remains years with dignity.

Buchanan retired in 1982, sporting a fine 61-8(27) record. Only Duran stopped Buchanan. It’s quite amazing to think Buchanan had some 24 further fights after the Duran defeat; Buchanan beating superb fighters such as Carlos Ortiz and Jim Watt. 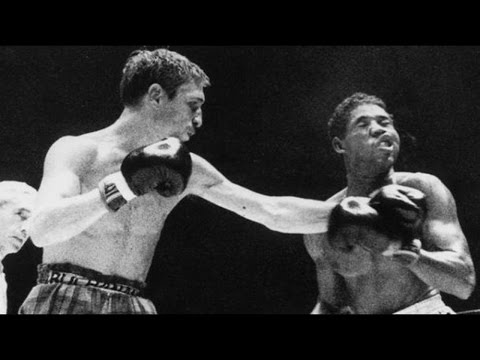