Bob Arum says he believes the WBO will be ordering a fight between undisputed lightweight champion George Kambosos Jr. and Vasily Lomachenko.

For the fight with Kambosos to happen, Lomachenko must beat former IBF lightweight champion Richard Commey (30-3, 27 KOs) this Saturday night in their main event match on ESPN at Madison Square Garden in New York.

Arum says that’s a fight that he’d be willing to take Lomachenko (15-2, 11 KOs) to Australia to challenge the unbeaten Aussie Kambosos (20-0, 10 KOs) in front of his fans, as long as the pandemic doesn’t stop the contest from happening in that country.

If Arum can get the fight for Lomachenko to challenge Kambosos, it would likely disappoint Matchroom Boxing promoter Eddie Hearn because he’s been talking about wanting to put together a fight together between his fighter WBC 135-lb champion Devin Haney and the Australian.

Kambosos probably won’t vacate his WBO title to avoid Lomachenko because he likes having all the titles in his possession at lightweight.

Having those titles has made Kambosos a minor celebrity, even though some of the shine has been taken away from his recent victory over Teofimo Lopez after it was learned that he fought was a life-threatening esophagus injury.

The one problem that could stop Arum from getting his way with Lomachenko challenging Kambosos is the WBA.

Kambosos can make a lot of money fighting Tank Davis on Showtime PPV, and it’s easy to see him going in that direction rather than facing Lomachenko for less money and just as much risk if not more.

“He’s going to have to fight them and they’re good fighters, but Loma in good health can beat all of them. That really is true,” said Bob Arum to Fighthype when asked what does Lomachenko has to do to stamp himself as the best of all the lightweights. 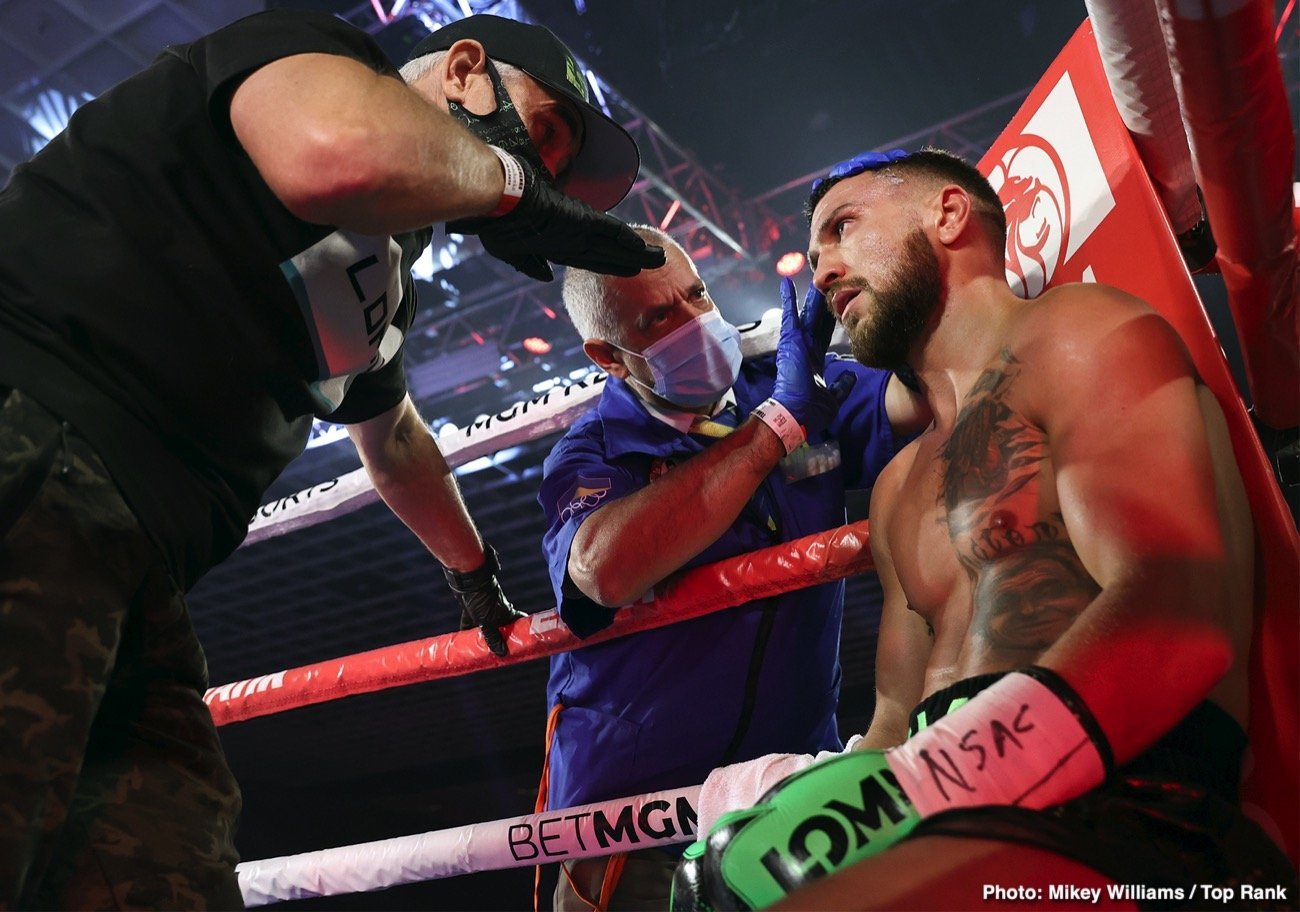 “Lomachenko is something special,” Arum continued. “His loss to Teofimo [Lopez] can be explained by the fact that he had a bad shoulder, which was operated on a couple of days after the fight.

“He chose to go ahead with the fight, and we weren’t aware his shoulder was bad. But right away from the get-go, I saw something was wrong.

“It is what it is and now he’ll have the opportunity to fight [George] Kambosos, who I don’t think is a top-caliber guy. No, I don’t think he’s top-caliber. He fought a Teofimo that should have been in the hospital, not in a boxing ring.

“Haney, who may be very good, and then Gervonta Davis, who is very good. So I think there are some good fights out there.

“He’s a very dangerous fighter because he’s very powerful and he has a lot of confidence. The [Teofimo] Lopez fight notwithstanding, and he’s going to give Lomachenko a run for his money. I think Lomachenko can handle him,” said Arum about Richard Commey.

Arum’s comment about Kambosos not being a “top-caliber” fighter might not endear him with the Australian fighter. If Kambosos takes that comment person, it’s possible he’ll resist the idea of fighting Lomachenko because he wouldn’t want to help Arum, given his opinion on his talent.

WBO to order Kambosos vs. Lomachenko

“If we can’t get any other fight, yes, but I would just as soon have Shakur fight at 130 and have Lomachenko fight the 135-lb guys,” said Arum when asked if he’d be interested in matching Loma against Stevenson if he can’t get any of the top lightweights to fight him.

“Kambosos because he beat Teofimo, who beat him, and Devin Haney because he has the WBC strap,” said Arum on who he wants to match Lomachenko against at 135.

“It depends on what Kambosos wants to do or what the organizations,” said Arum when asked if Lomachenko can step in front of the line and get the fight with Kambosos ahead of Devin Haney and Gervonta Davis.

“We’ve been led to believe that the WBO is going to order a mandatory for Lomachenko and we’re certainly happy sans pandemic to go to Australia because I’ve had a lot of experience doing fights in Australia.

“It’s a great place to do fights, whether it’s Brisbane or Sydney or Melbourne. Great fans, great venues, and if we do the fight, which I think would be in the afternoon on Sunday in primetime in the United States on Saturday,” said Arum. 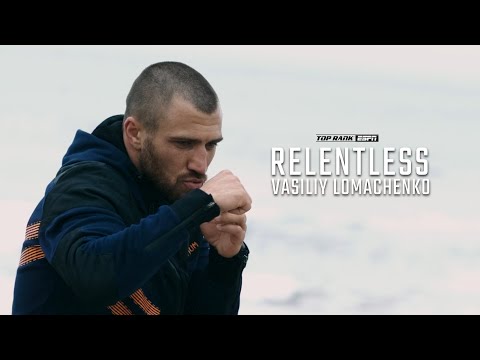