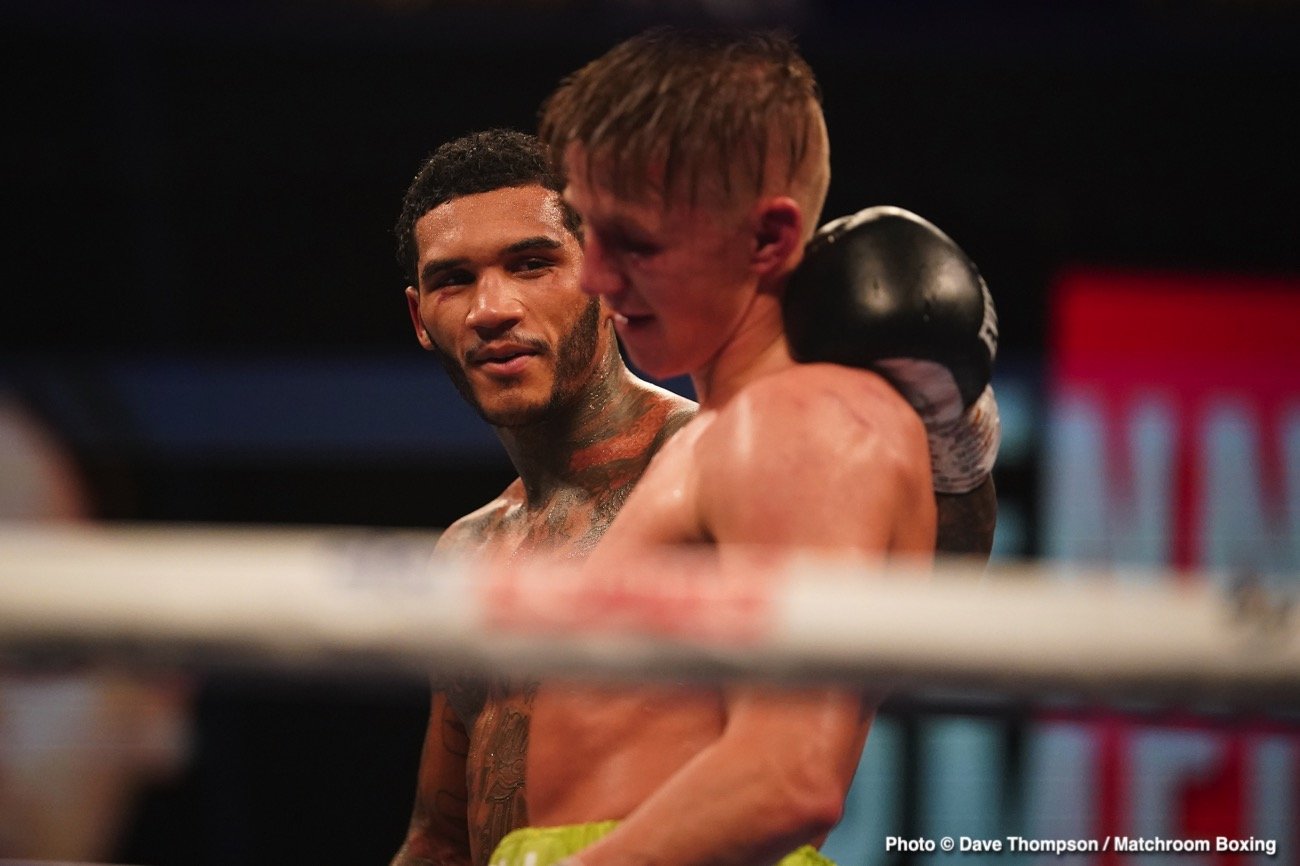 Conor Benn picked up his best career-win on Saturday night in defeating Sebastian Formella, and he now wants to face welterweight contender Josh Kelly next.

The victory was expected by most boxing fans, as Formella lacked the offensive firepower to compete on an even playing field and the younger and stronger 24-year-old Benn. The difference in power was the telling factor in the fight. 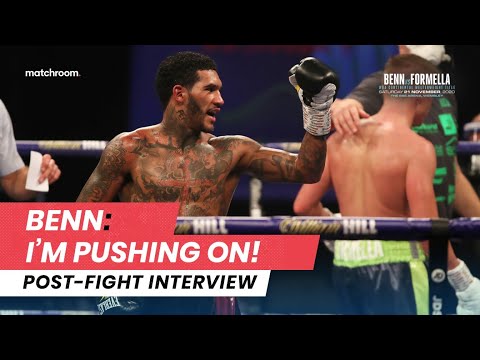 Formella’s power was on the level of a Paulie Malignaggi, and that wasn’t going to be enough for him to beat Benn. It didn’t matter that Benn is an incredibly flawed fighter who needs massive improvements in his game. Formella was too weak to put up much of a fight.

Afterward, Benn claimed that he’d just beaten the 23rd best welterweight in the division. That’s a big stretch. With Formella’s nonexistent power, you could probably go 100 deep to rank him properly. He’s definitely not good enough to be ranked as high as 23 in the world at 147.

Benn’s promoter Eddie Hearn says a fight against #14 IBF, #15 WBC Kelly (10-0-1, 6 KOs) is possible for the summer, provided he wins his January match against David Avanesyan.

That’s going to be a tough one for Kelly because Avanesyan may prove t be too much for him.

It would be a good idea for Benn to have a back-up plan if Kelly loses to Avanesyan in January, seeing that he’s overmatched in that fight. Kelly has been struggling in his last couple of fights to get wins, and it’s clear at this point that his amateur style isn’t cut out for the pro ranks.

Kelly has been too inactive lately, and the 10 round draw that he was given against Ray Robinson in June 2019 was seen as a gift. Joshua should have lost that fight to Robinson.

Benn can do a lot better than to aim for a fight against Kelly, given how poor he’s looked lately in his fights against Ray Robinson, Wiston Campos, and Przemyslaw Runowski. The fact that Kelly is struggling to beat those types of fights shows that he’s not a top-tier fighter.

If Benn has confidence in himself, he needs to target these fighters:

Those are all fringe contenders at 147, and they would obviously be a handful for Benn to deal with. In looking at Benn’s performance tonight, I’d say right off hand that he’d lose to Avanesyan, Ennis, and Thurman. He’d have a good chance against Khan, Lopez, and Abdukakhorov.

Hearn needs to come up with a good plan for Benn in terms of his career. If he keeps matching Benn against fighters with no power, he could make some good coin before he eventually hits his ceiling.

It’s unrealistic to see Benn improving enough for him to beat the likes of Errol Spence Jr, Terence Crawford, or any of the top five guys in the division. Those guys are way too good for Benn. But he can make good money even without ever winning a world title.