Now the holder of three of the four major belts at light-heavyweight, undefeated knockout monster Artur Beterbiev is one fight away from complete supremacy in his weight division. Last night in New York, in what was supposed to be a good, competitive fight, the 37 year old wrecking machine wrecked a good fighter in Joe Smith Jr and he did it with apparent ease. Ripping the WBO title from the New Yorker inside two rounds, Russian powerhouse Beterbiev looked great.

And we have to ask the question, can anybody beat Beterbiev? 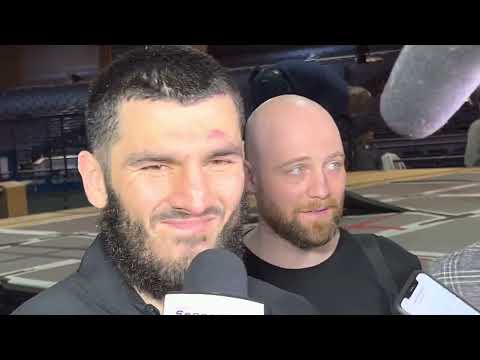 There is perhaps one man out there who is good enough, who is special enough, who is maybe equipped to do the job – Dmitry Bivol. Never has a more obvious, more attractive, more essential to be made match-up presented itself: Beterbiev Vs. Bivol, for all the marbles, for all four belts at 175 pounds. For light-heavyweight supremacy. But will the fight happen? The latest word is Beterbiev, now a frightening 18-0(18), will next face mandatory challenger (I forget for which belt and don’t truly care anyway) Anthony Yarde, in London, in October.

No disrespect to Yarde, who is a good fighter (as is Smith Jr, and as we saw last night, this sport of ours is all about levels) but is there really anyone outside of the Londoner’s team who really thinks he can put a dent in Beterbiev, much less beat him? I have to agree with Kevin Iole, who writes in his article for Yahoo! Sports how a Beterbiev-Yarde fight is a “who-cares fight if ever there was one.”

Again, no disrespect to Yarde, but the good of the sport has to come first, and right now a Beterbiev-Bivol clash would do the sport a power of good. Bivol, also unbeaten, at 20-0(11) and still riding high off his schooling of Canelo Alvarez, is not the power-packed brute Beterbiev is. Beterbiev is not the accomplished boxer Bivol is. Yet at the same time, Bivol can bang some and Beterbiev can box some. It’s arguably the best match-up that money can buy. But is this where the money, and these two modern day great fighters, will go?

Can anyone beat Beterbiev? Can anyone beat Bivol? Match them together and we’ll get our answer. And fight fans the world over will get a great, great fight. But this is boxing, and things are rarely so simple. Why, who can say. But if enough fans demand this fight it will happen, surely! 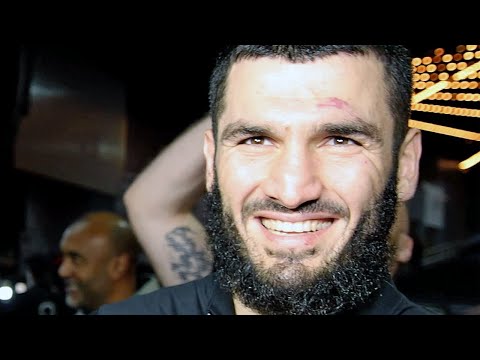