There will be a lot on the line in tonight’s three-belt light-heavyweight unification showdown between Artur Beterbiev and Joe Smith Jr. The winner in New York will walk away with the WBC/IBF and WBO titles at 175 pounds (this is of course assuming we do get a winner at Madison Square Garden, not a draw), and the victor will be one huge step closer to being universally recognized as the best light-heavyweight in the world today.

The one fight left for the winner is a showdown with reigning WBA 175-pound champ Dmitry Bivol. Bivol wants to fight tonight’s winner, while Beterbiev has made it clear he wants to fight his countryman next; Beterbiev having zero doubt he will defeat Smith tonight. But it seems we could get a different fight next.

Frank Warren, speaking with BBC Sport, said he has been in talks for his fighter Anthony Yarde to fight tonight’s winner in October, in London. The fight is “pretty much agreed,” Warren says of Yarde facing tonight’s winner.

“It’s more or less agreed – we’re looking to fight the winner in October in London,” Warren said. “Bob (Arum) and I have agreed we’ll do the fight, but they’re going to be ordered [to fight Yarde] anyway. It will be a great fight, whoever wins.”

Fans are braced for a great action fight tonight, a light-heavyweight slugfest. Most experts are picking the unbeaten Beterbiev to win, the monster puncher deemed as having too much power for Smith, as gutsy and as hungry as the man from Long Island is. And now it seems Yarde, 22-2(21) will be awaiting a shot at tonight’s winner. But is Yarde ready for Beterbiev or Smith?

A good fighter who was last seen stopping Lyndon Arthur in a return fight that saw Yarde get his revenge, the Londoner challenged WBO light-heavyweight champ Sergey Kovalev back in August of 2019, Yarde being stopped in the 11th round after having put up a great effort. Yarde is looked at by some as the best light-heavyweight in the UK right now but a fight with either Beterbiev or Smith Jr would be a big step up.

What a night it could be for British boxing if Yarde does indeed face tonight’s winner in London later this year. 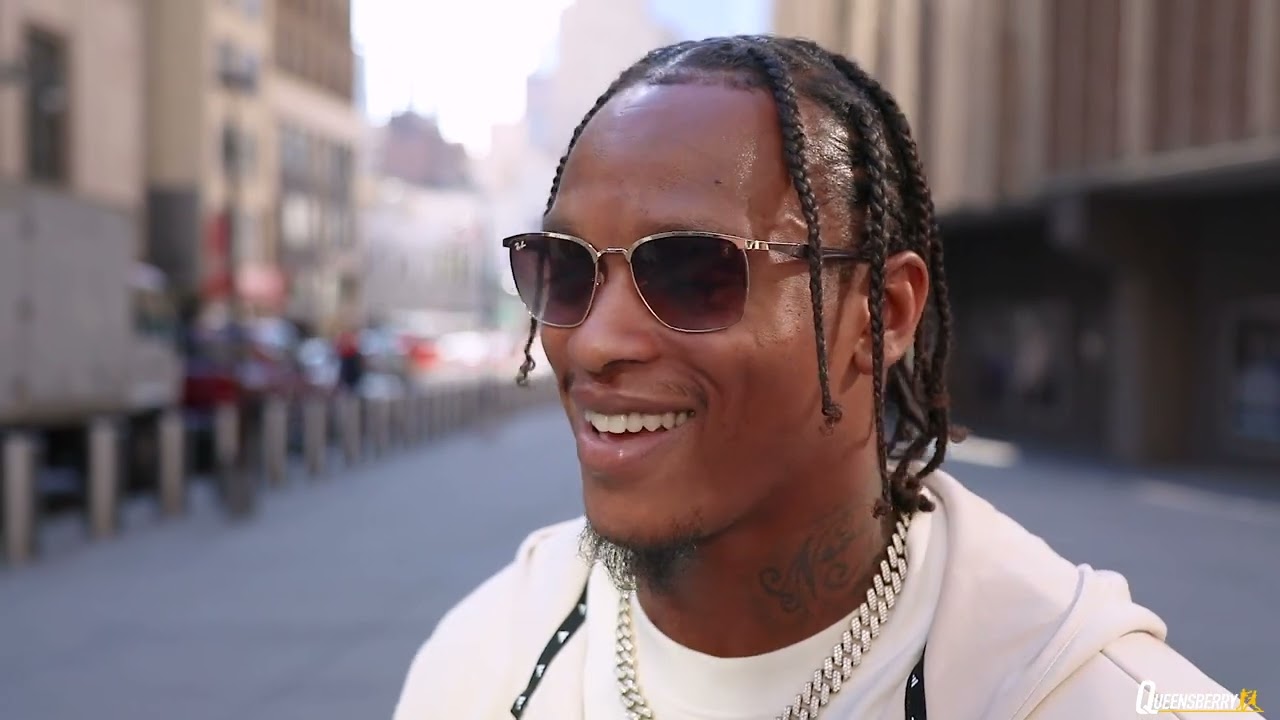