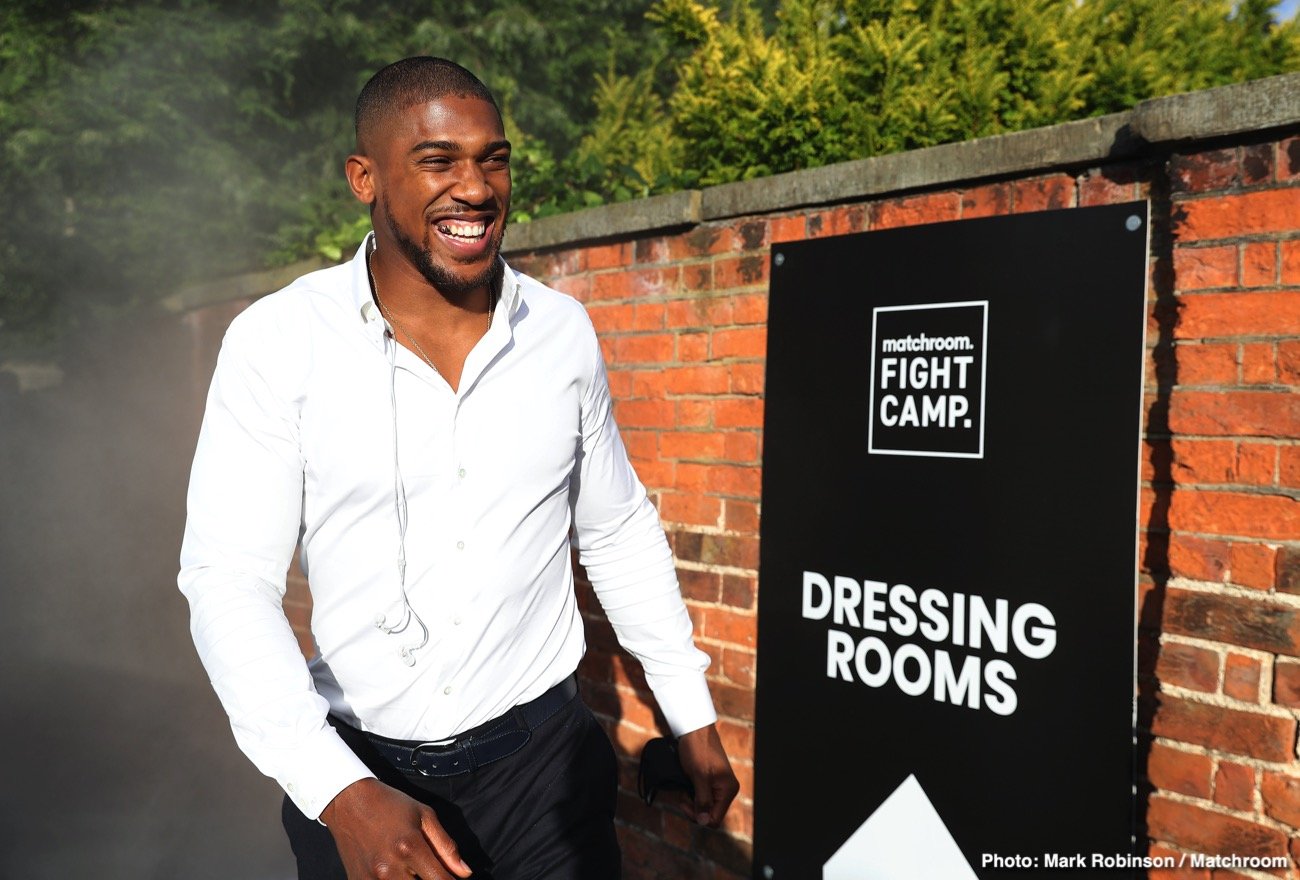 It’s more than a touch ironic that Anthony Joshua, one of the biggest crowd-pullers in boxing today – a fighter who can regularly fill cavernous stadiums, with as many as 90,000 paying fans in attendance – may have to fight with no fans in attendance in his next fight.

As Eddie Hearn explained when speaking with BBC Radio 5 Live, Joshua has not boxed this year, and he “cannot afford” to wait any longer.

And it’s not just monetary terms, with Hearn stating how Joshua “wants to learn,” how he needs to continue to “learn his craft.” As such, Hearn says Joshua will fight IBF mandatory challenger Pulev this year, “fans or no fans.”

The latest date being spoken of is December 12, the venue The O2 in London – which may well be almost empty on the night if things do not change drastically regarding the still very much ongoing battle with coronavirus.

“Anthony hasn’t boxed for a year, and the ultimate thing is he needs to progress his career,” Hearn said. “He wants to learn, he wants to fight, he wants to be active, and we live in a world now where you can’t wait. 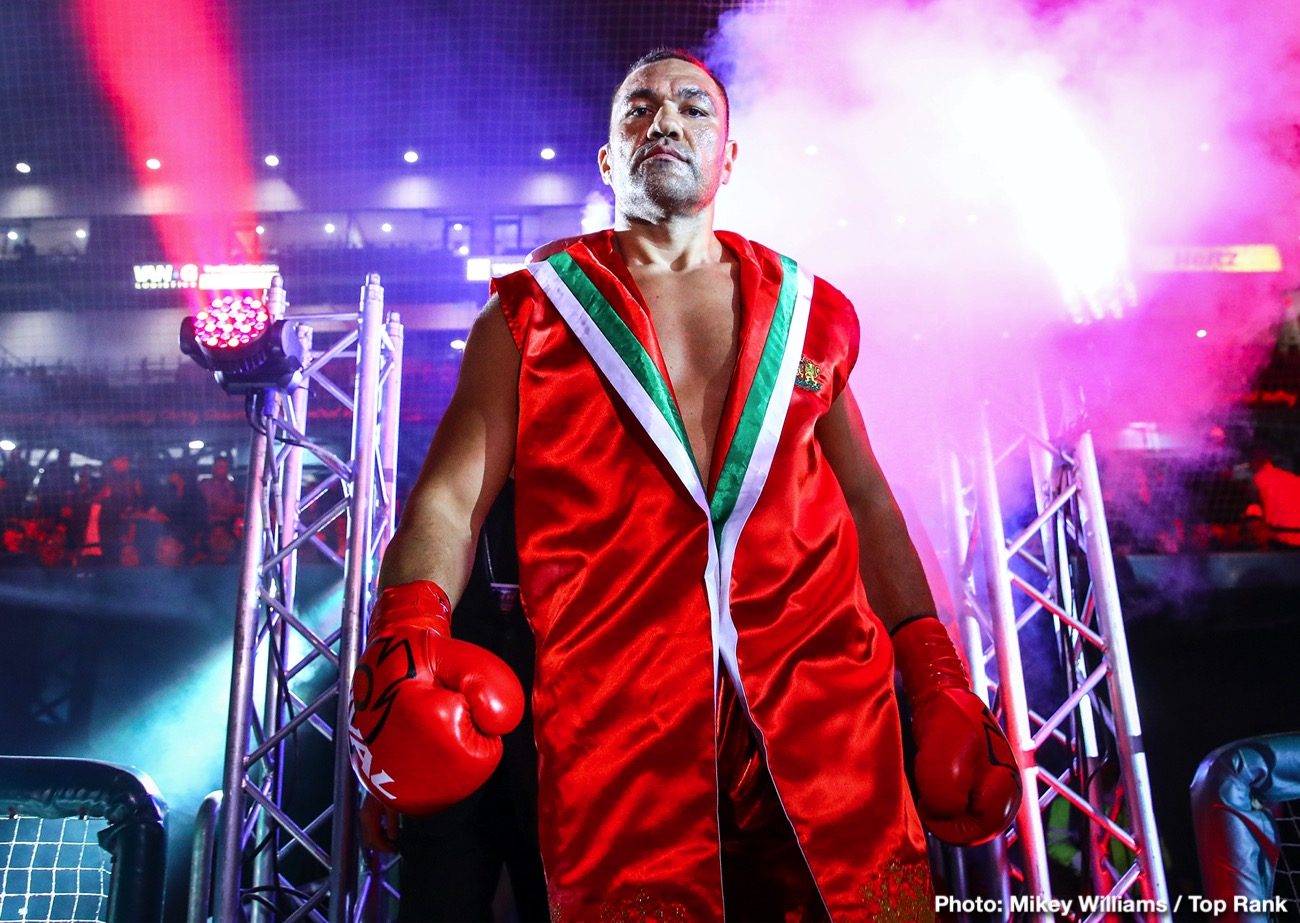 You’ve got two options: you either sit and wait – and this includes Anthony Joshua – maybe until next year, or you get out there, and you fight, you earn your money, you learn your craft, and you continue to battle through it.

We hope that there is some sunshine over the hill with this whole nightmare. We are not prepared to sit tight and wait, and we have said in these schedules, fans or no fans, our fights will be taking place.”

It would be very odd seeing Joshua fighting in an almost silent arena, in a nearly empty arena, yet as Hearn says, if that’s the way it has to be, so be it.

No star fighter should go a full year without a fight, yet Joshua has now gone over nine months since his last fight (Canelo Alvarez, for different reasons, has not fought for a year and may not fight for a few good months to come).

Pulev deserves his shot, and whether or not there are any fans there to see the fight live and on-site, it seems the Bulgarian will get his chance here in 2020.

Imagine the loss of revenue that would result in a Joshua fight taking place without any paying fans. What a strange, strange year this really has been.