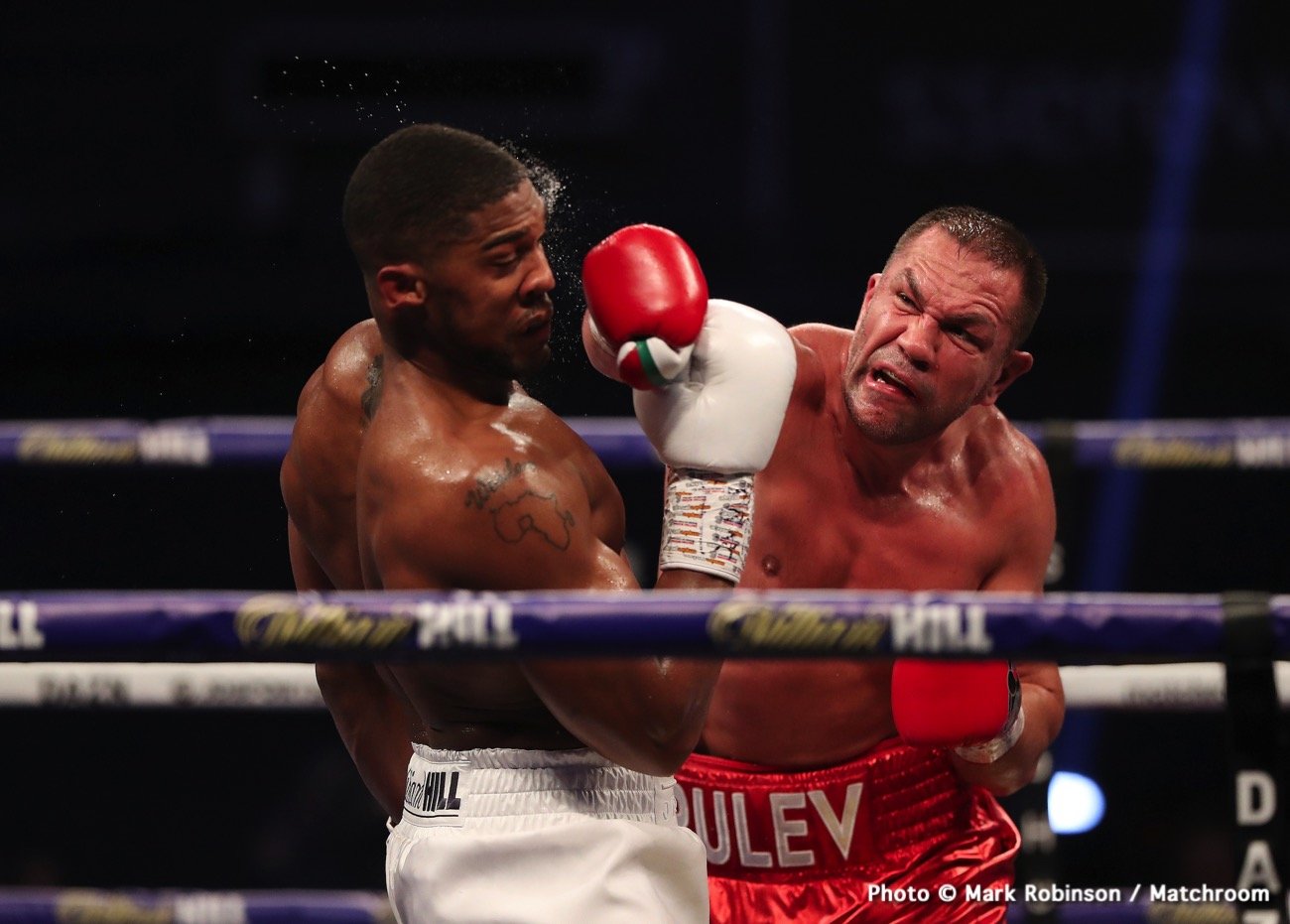 Anthony Joshua says he’s coming towards the end of his eight-year professional career, and he figures he’s got maybe five years left before he retires from the sport at the most.

The 31-year-old IBF/WBA/WBO heavyweight champion Joshua (24-1, 22 KOs) is heading into what is expected to be the most perilous year of his career with him taking on WBC champion Tyson Fury for two fights.

Things could very wrong for Joshua with him potentially losing both fights to Fury (30-0-1, 21 KOs), and he may move up his retirement from five years to this year.

Getting knocked out twice in a row by Fury might be the tipping point for Joshua to call it a day and take the millions he gets for those fights and leaves the sport.

Most boxing fans would agree Joshua is picking a horrible time for him to be talking about retirement. 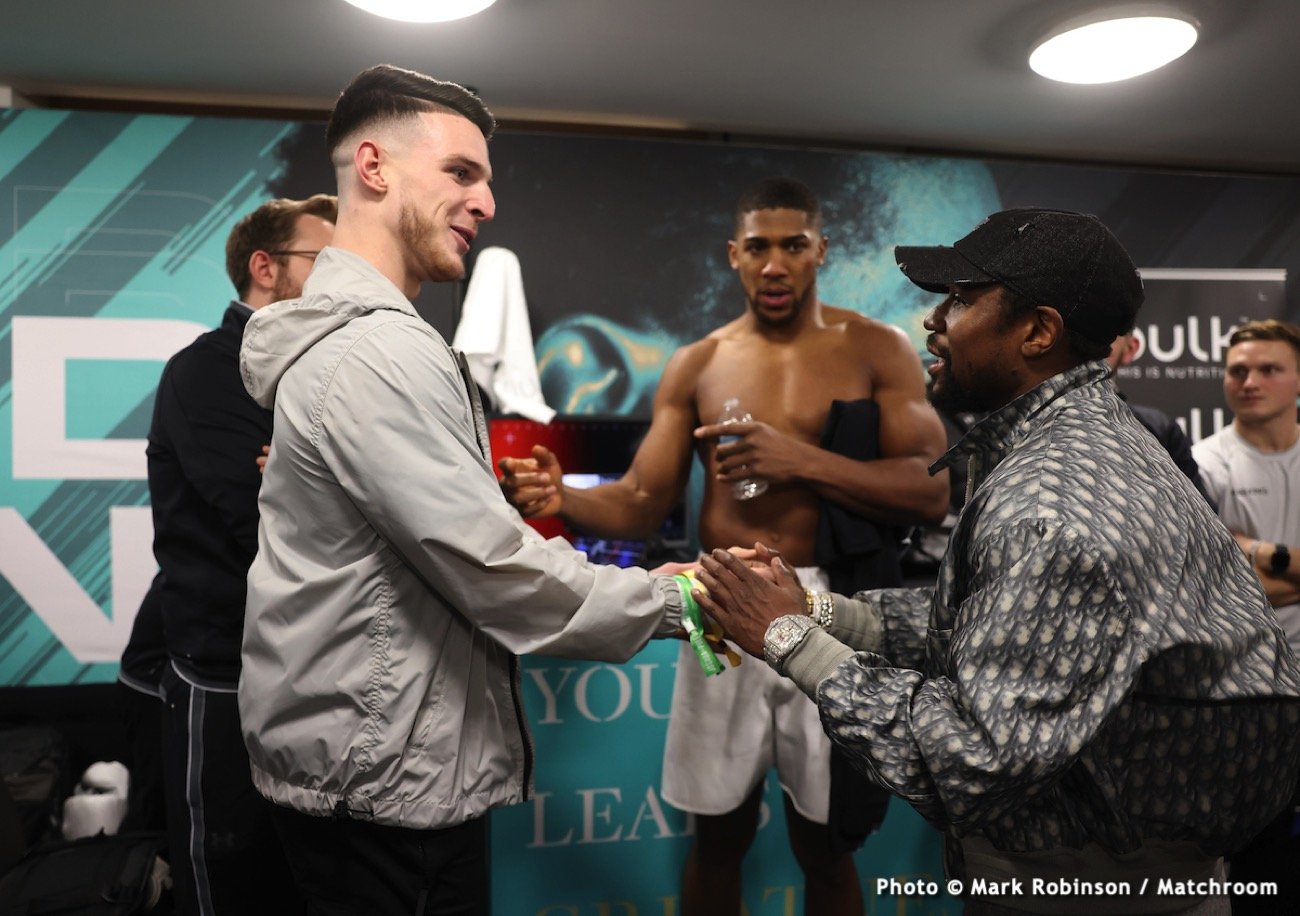 If AJ wants to create as much interest as possible in his two fights with Fury, he’s going about it the wrong way by talking about retirement.

Joshua and Fury are expected to make over $100 million for their fights, which could take place in one of these countries:

“This isn’t the start of my career. I’m coming towards the end of my career,” the 31-year-old Anthony Joshua said to Sky Sports News.

“I’m not someone who lives in the moment and thinks that everything is just like for now. I’m always planning ahead so I’m coming towards the end of my career.

You got to feel sorry for Fury a little that Joshua has chosen this time to start talking retirement.

Fury has waited for years to get a chance to fight Joshua, and now he’s fouling up the promotion by bringing up retirement.

Joshua will likely choose to retire if he’s beaten badly by Fury in the same way that Deontay Wilder was a year ago. Losing once in that manner will be hard enough for Joshua, but to get humiliated twice will likely be too much.