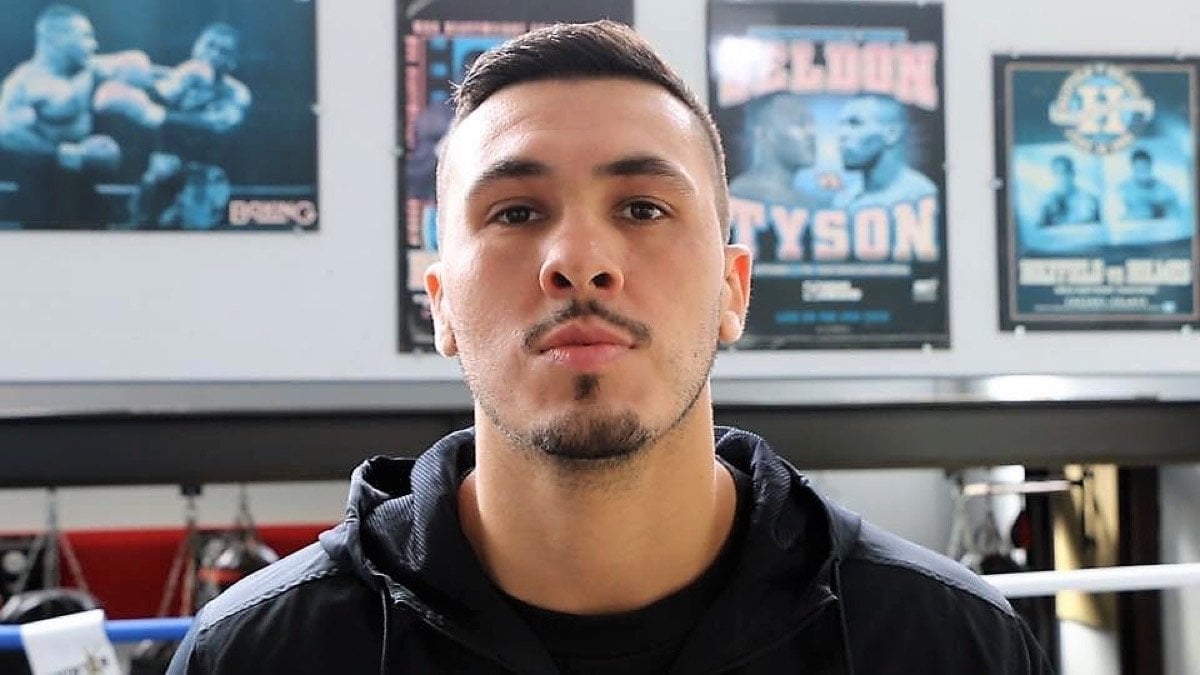 After eight years as a professional fighter, Alexander “The Great” Flores (17-1-1, 15 KOs) will be given the biggest opportunity of his career when he takes on former WBO heavyweight champion, Joseph Parker (24-2, 18 KOs) at the Horncastle Arena in Christchurch, New Zealand on December 15th in a twelve-round heavyweight bout.

Parker, an elite heavyweight fighter, held an undefeated record and made two successful title defenses of his WBO belt at the end of last year. This year, however, he suffered back-to-back twelve-round unanimous decision losses to IBF/IBO/WBA/WBO titleholder Anthony Joshua and Dillian Whyte, a top ten heavyweight in the world.

“I believe that I will not only defeat Parker, but I will knock him out,” said Flores. “He received a gift majority decision over Andy Ruiz Jr. and he struggled in his last two bouts. Meanwhile, I am a much-improved fighter from my last loss and after a great camp, I am ready for that signature victory that can change my career around.”

The twenty-eight-year-old has struggled to get a notable opponent to fight him, in large part because his two former promoters (Roy Englebrecht and Don King) did not act in his best interest and more than ten fights fell apart in the week leading up the bout over the last four years for a variety of reasons. Nevertheless, his never give up attitude and devout faith in God helped him to stay in the sport.

“This is the biggest fight of my career. It is like my Super Bowl,” said Flores. “A fight of this magnitude is something that I never thought would ever happen after the way my career has gone with all of the promotional issues that I have had to deal with along with the multitude of bouts that have fallen apart over the last couple of years. When this fight was pushed back from November to December, I felt like this bout was also not going to happen either, but luckily I was wrong.”

Since June, Flores has tirelessly trained every day at Elite Boxing and Fight Sports gym in Victorville, California, a public boxing gym/physical fitness center that he co-owns with his trainer, Michael Love (who has been with him since he turned professional). Love also serves as his manager and advisor.

“I am more than ready for my fight against Parker. I cannot wait for this bout to happen,” said Flores. “This has been the best training camp of my career. We have had excellent sparring sessions over the last eight weeks with world title challengers and top-ranked fighters like Dominic Breazeale (19-1, 17 KOs). I am ready for whatever Parker throws at me.”

Flores got a significant break in his career when he signed with the former ten-time world champion, Roy Jones Jr.’s promotional company (Roy Jones Jr. Boxing Promotions) earlier this year. Their first bout together was a first-round technical knockout win over Misael Sanchez in June.

“I am really happy that Roy Jones is promoting me because this is the first time in my professional career that I have actually had a promoter that is looking out for my best interest,” said Flores. “In just my second bout with them, they have already given me the biggest fight of my career which is something that would never have happened with my other two promoters.”

The former WBC Youth world heavyweight champion other notable fight came four and half years ago when he suffered his lone loss, a fourth-round knockout to former IBF world title holder, Charles Martin for the NABF title. Flores was also knocked down in the third.

“Because of that loss, it has made me a much better fighter,” said Flores. “I have improved in every aspect of my fight game since that bout. I have more efficient, harder training camps, spar with better fighters, eat healthier, and I am a more mentally tough fighter.”

Flores has scored three consecutive knockout wins and is unbeaten in his last four fights since his loss to Martin. The orthodox fighter, who holds considerable power in both hands, has a knockout percentage of eighty-eight.

“I want to become the first Mexican-American heavyweight world champion and a victory over Parker will put me in a great position to accomplish my goal,” said Flores.